OLE GUNNAR SOLSKJAER could make ELEVEN changes to the Manchester United team that was knocked out by West Ham in the Carabao Cup for Aston Villa on Saturday. The Red Devils suffered a 1-0 defeat against the Hammers at Old Trafford on Wednesday - just days after his side beat David Moyes' men in the Premier League. 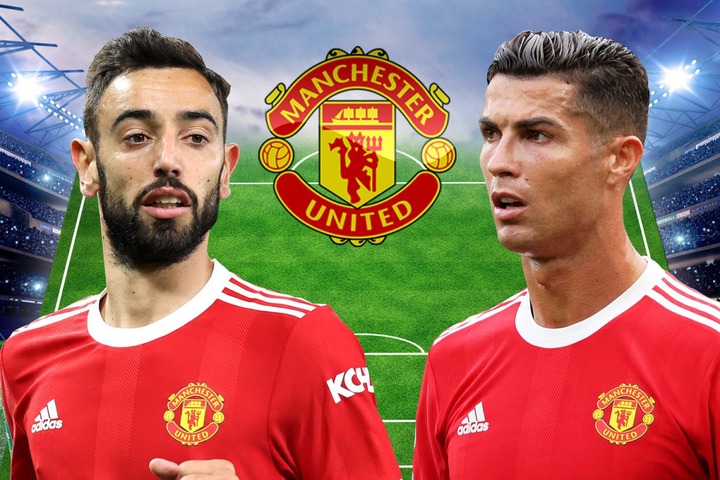 The good news for Manchester United side is that Edison Cavani is back in action and might be featuring in Today's match. He could be looking to make his first start of the season after an extended holiday . 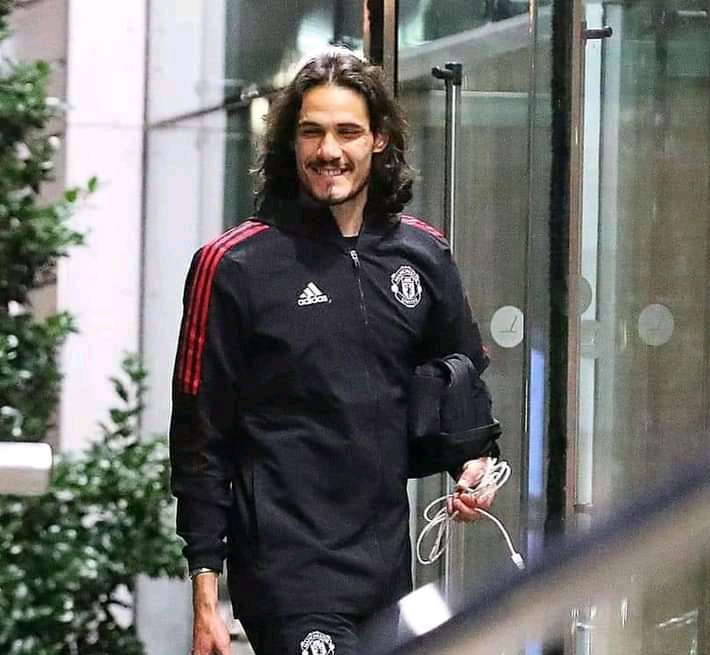 David De Gea is expected to start between the sticks for the sixth consecutive time in the Premier League this campaign. He impressed in last weekend's match against West Ham when he saved a last minute penalty caused by Luke Shaw's handball. He finally earned a point to the red devils.

On the back side we have Aaron Van Bissaka as the right back and Luke Shaw on the left back. They both impressed in last weekend's match against West Ham and helped the reds earn the three points. 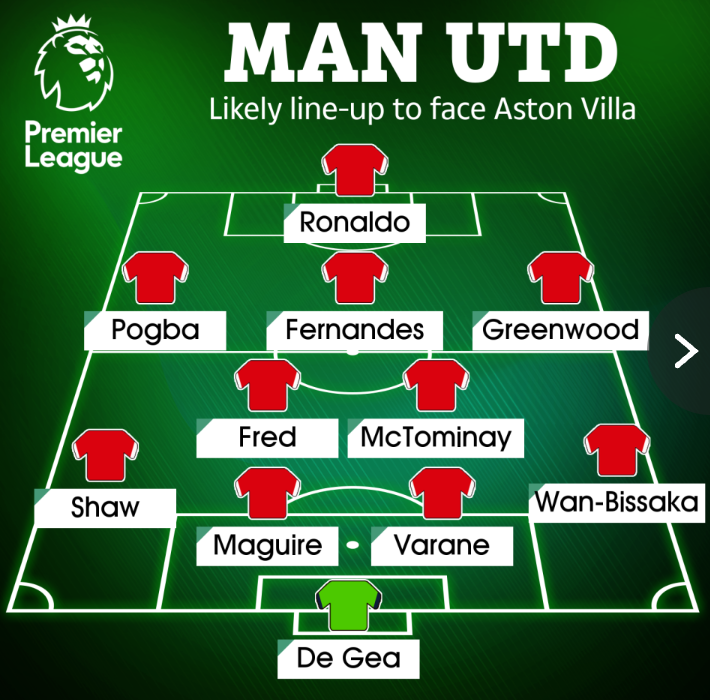 On the centre defense we have the captain Harry Maguire who will partner with Raphael Verane for the fourth time now as Manchester United's centre backs.

A central midfield pairing could consist of Scott McTominay and Fred, with Donny van de Beek yet again poised to miss out. McTominay played in last weekend's match against West Ham after he came back from injury and won the three points for the red devils.

Paul Pogba could then be deployed on the left wing, with Mason Greenwood to feature down the right. Bruno Fernandes would then play in the No10 role behind Cristiano Ronaldo, who would be tasked with leading the line. 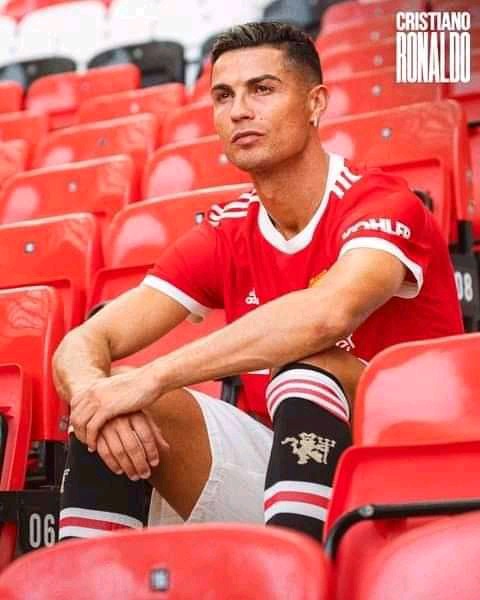