By PolitBuro (self media writer) | 5 months ago 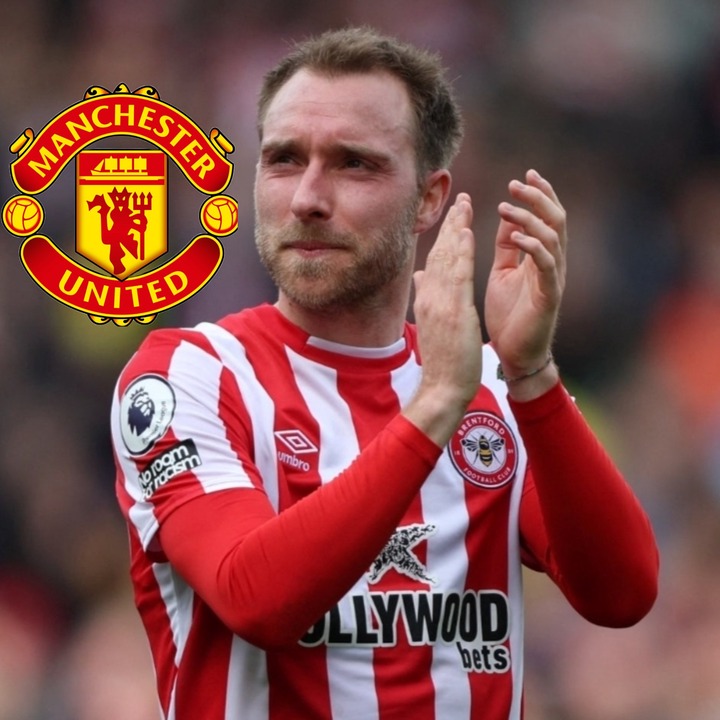 In major plan to rebuild the club to its better form, new Manchester United manager Erik Ten Hag has his eyes set mostly in the midfield which has appeared to be a major problem in the team if you forget about the defence.

And for that reason, he is targeting some of the highly experienced and skilled midfielders as he is also in the move to release some of the current players from the team.

Just this evening, one of the club's midfielders Nemanja Matic has landed a new deal with José Mourinho's AS Roma in Italy.

His space left in the club is now likely to be filled by either Ten Hag's top target Frankie De Jong or the former Tottenham midfield maestro Christian Eriksen whose deal with the club now seems to be getting much closer.

According to fresh reports by Sky Sports just this evening on transfer news, Manchester United have reportedly made an offer to sign the Denmark's star player.

The same goes to Frankie De Jong whose deal is still being negotiated between Manchester United and Barcelona.

According to reports by Sports journalist Fabrizio Romano, Manchester have thrown a total of €70 million bid including the add-ons. An amount which is less to the one set by Barcelona by €15 million as they stand firm on €85 million tag.