Opinion: The Outstanding Harambee Stars Player Who Does Not Skip Leg Day

Harambee stars players are nowadays playing in better leagues compared to some years back. You can tell this by the likes of Michael Olunga who plays in Qatar after leaving Japanese side Kashiwa Reysol where he left as a legend. The Kenyan Striker has once played in Spain where he featured for Girona. 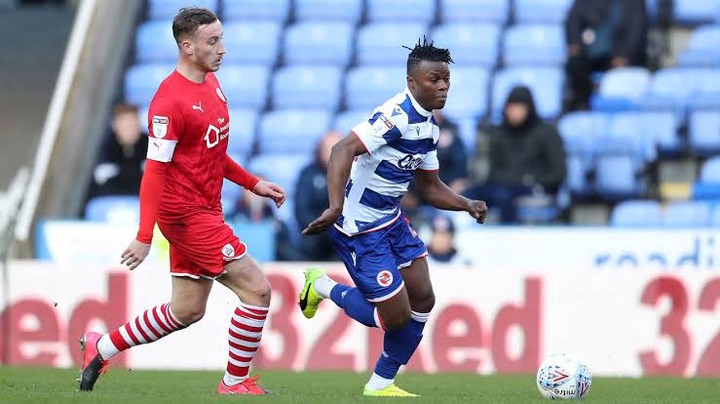 Another player is Ayub Timbe Masika who has had successful spells abroad with several teams. The Kenyan winger began his football at Ligi Ndogo before moving to JMJ Academy where his opportunity to go abroad turned up. He left for Anderlect in the year 2006 and his journey abroad took off from them. He played for Genk, Reading in England and Beijing Renhe in China. 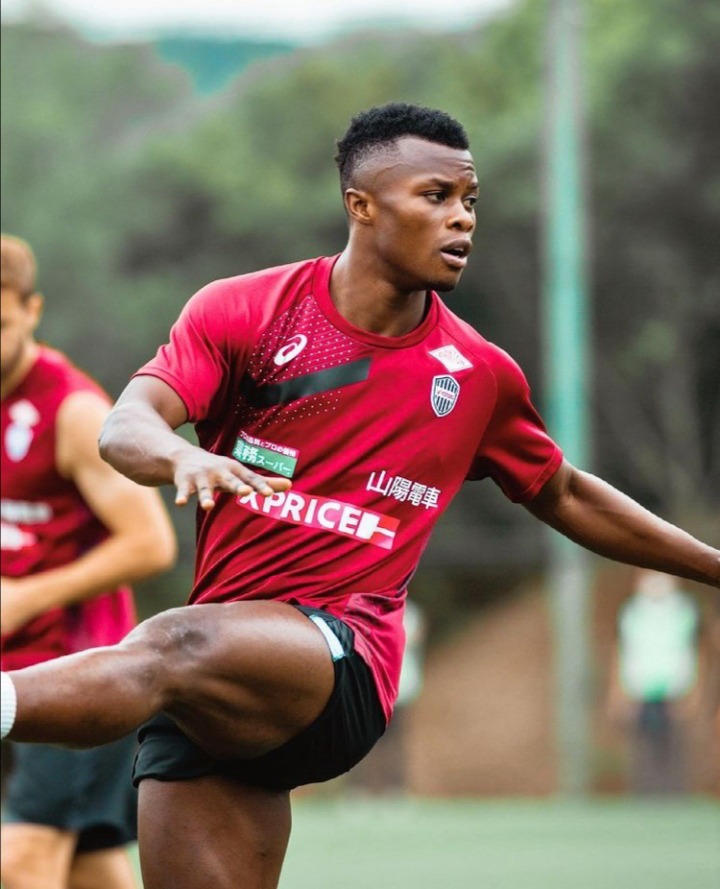 His current team is Vissel Kobe where he plays alongside Former Barcelona Player Andres Iniesta. The player has a good physique that can be seen in his thighs and legs. Football players would generally have huge legs due to the muscles used while playing. Ayub Timbe is one Kenyan player whose thighs are huge and it happens he never skips a leg day. 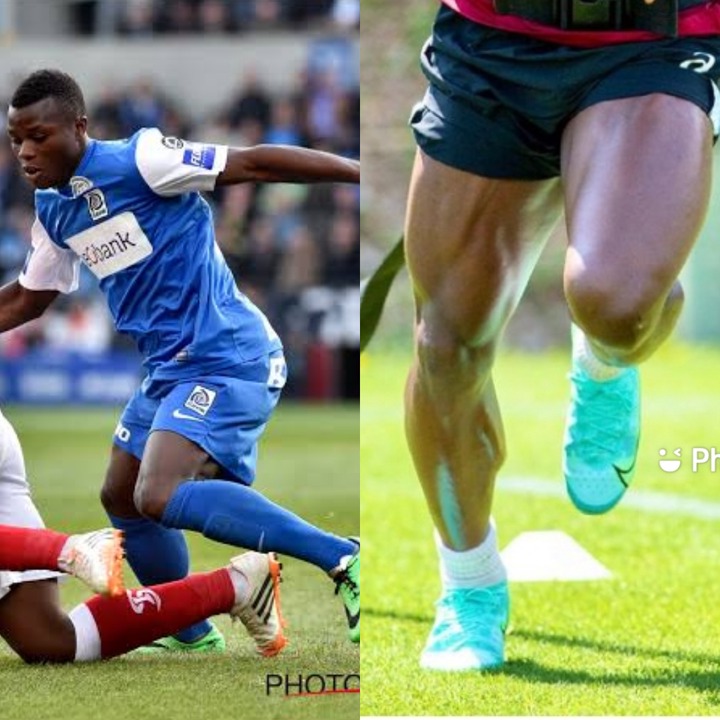 A leg day is exercises done to the legs with the intention to grow muscles of the leg, either the calf muscle or the thigh muscle. Check on the pictures to see his physical appearance specifically his outstanding thighs.