Manchester United have received huge injury boost ahead of their UEFA Champions League Clash against Young Boys at Old Trafford tonight after trio reported back to training at Cobham. Raphael Varane, Luke Shaw and Edinson looked sharp in their first training since November & are positive contesting for spots in the First team under Ralf Rangnick. Man United squad will be Captained by Nemanja Matic As Ralf Rangnick confirmed that Donny Van De Beek and Dean Henderson will start against Young Boys alongside youngsters in massive squad rotation. 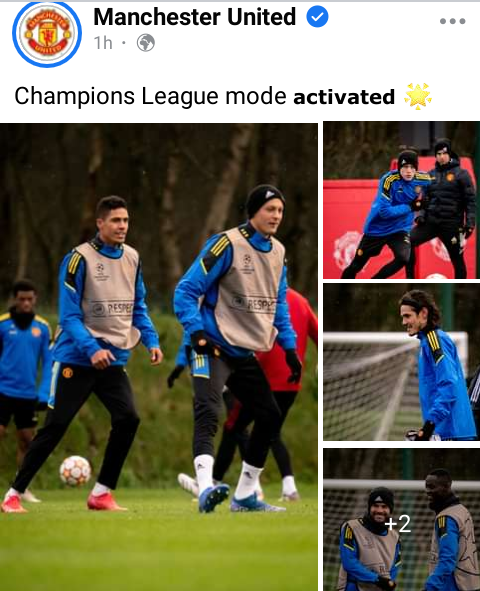 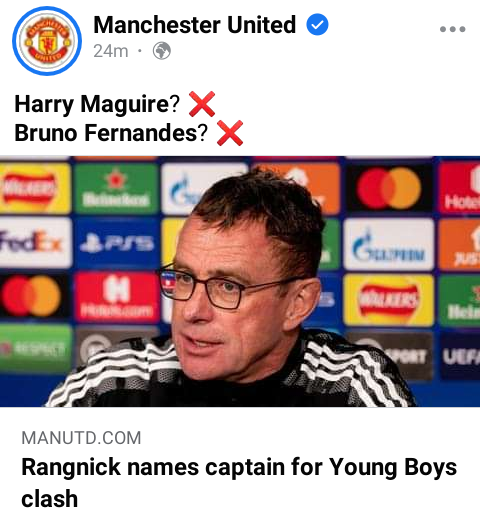 Manchester United Goalkeeper Dean Henderson is reportedly being targetted by Netherlands Champions & UCL Group C winners 2021 Ajax to replace Onana who is set to exit the Club in January. Henderson has been struggling for playtime at Old Trafford following David De Gea recent resurgence in form. Chelsea reportedly offered Man United £50 Million to sign Dean Henderson before landing signing Edourd Mendy but The Res Devils rejected the offer. Dean Henderson is open to leave Old Trafford on loan but Ralf Rangnick is yet to make decisions on incomings & outgoings ahead of January Transfer window. 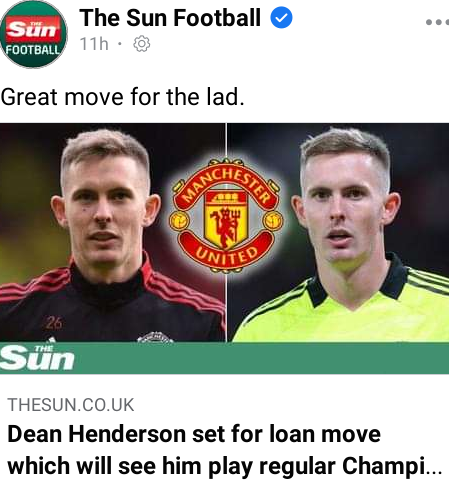 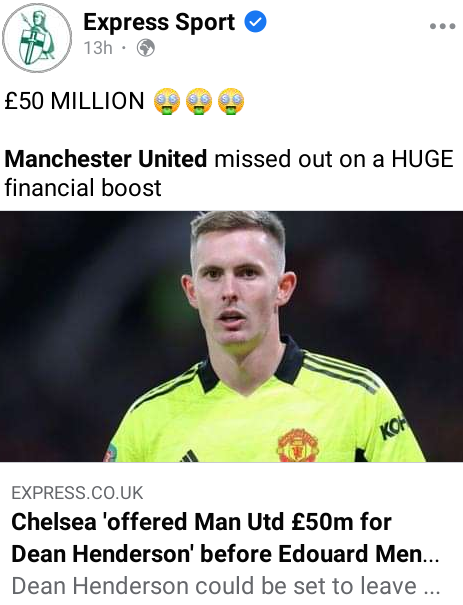 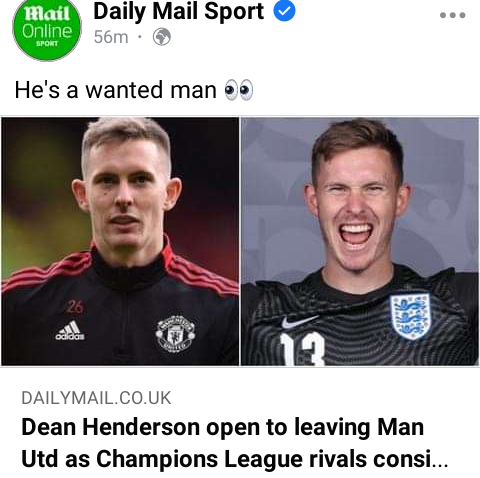 Manchester United Midfielder Scott Mctomminay celebrates his 25th Birthday today and his club has wished him all the best in life alongside Former legend Brian McClair who was wished happy returns. Scott McTomminay has made 150 appearances for Man United in all competitions & scored 14 goals as a central midfielder. 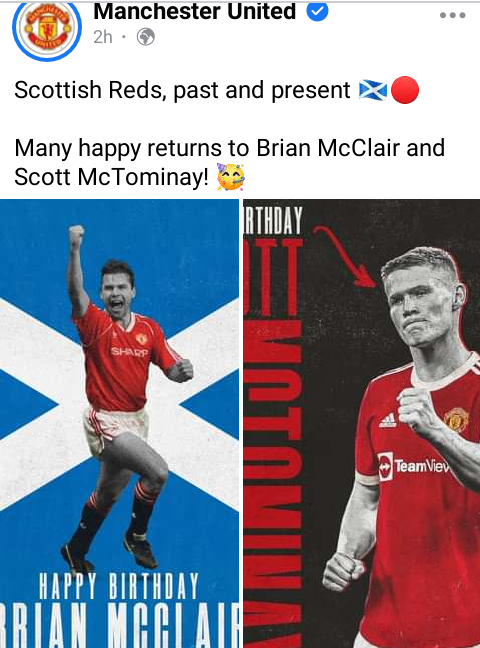 Today's 15 Matches To Bank On and Be Guaranteed A Win

Here is why Chelsea may end up having one of the most successful campaigns in England this season.