By @SmartReporter_Ke (self media writer) | 10 months ago

Cristiano Ronaldo belted out Portugal's national anthem with immense pride and passion ahead of his country's Euro 2020 knockout stage against Belgium but did so while standing sideways.

As cameras panned to the Portugal skipper and talisman, he was at a different angle to the rest of his teammates. He was stood side-on.

It's not the first time that we have seen the five-time Ballon d'Or winner adopt the approach pre-match. But there is a good reason for it as Ronaldo is actually showing his patriotism by facing towards the Portugal flag.

It's not a case one set of rules for Ronaldo and another for the rest of his teammates. And he wasn't just turning to the side to catch a reflection of himself. The former Manchester United forward was merely facing Portugal's flag when he turned to the side. 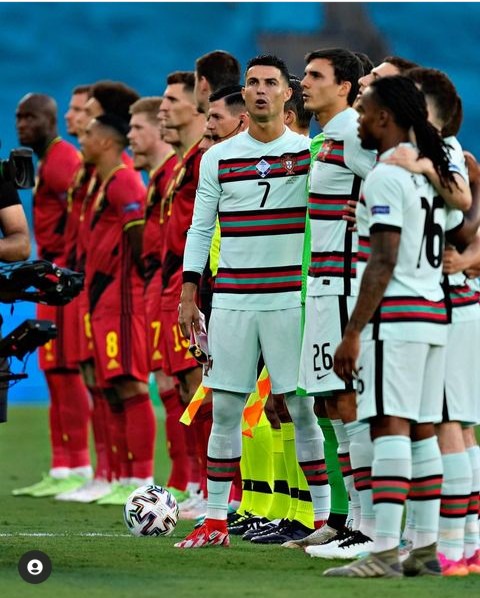 Cristiano Ronaldo tested Thibaut Courtois with a dipping free-kick in the first half but the 36-year-old neither broke the international goals record nor added to his five for the tournament. He failed to score this game which would have made him the all-time goal scorer for international duty.

Roberto Martinez’s Belgium outsmarted Fernando Santos’ Portugal 1-0 in the fourth last-16 tie at the Estadio Olimpico, Seville on Sunday. A Thorgan Hazard strike late in the first half gave Belgium a 1-0 lead, and Portugal, despite getting 22 attempts on goal, never found the back of the net.

From this stand, fans have reacted many appreciating him for what he did for his country even though this was the end of the road for the defending champions. 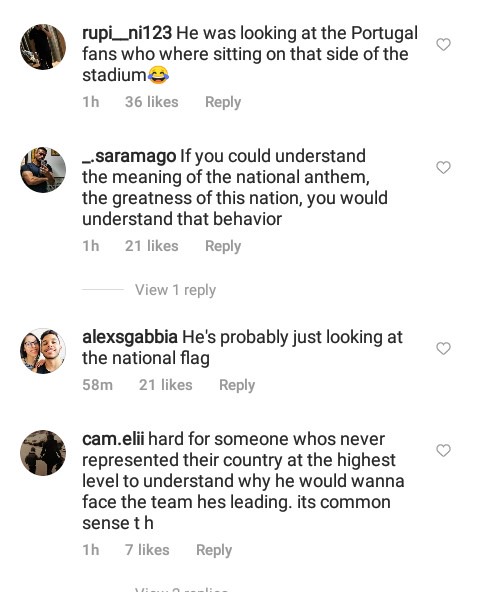 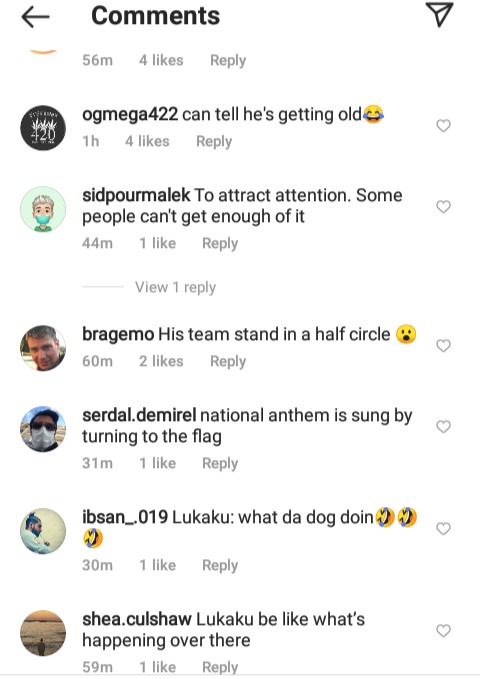 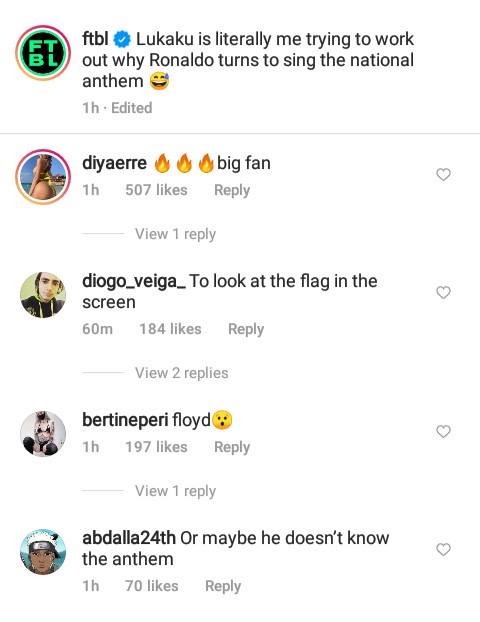 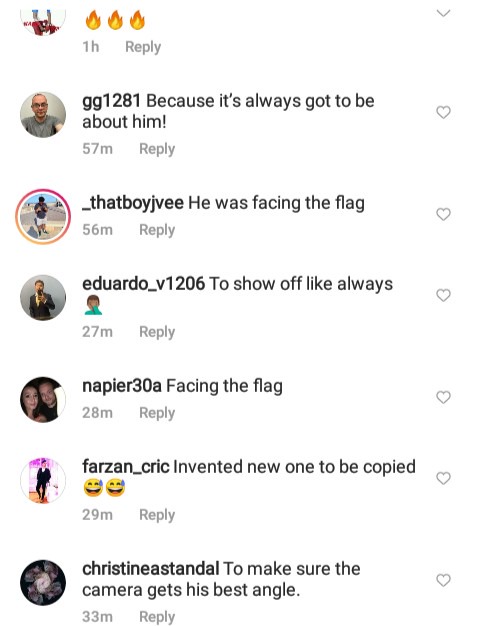 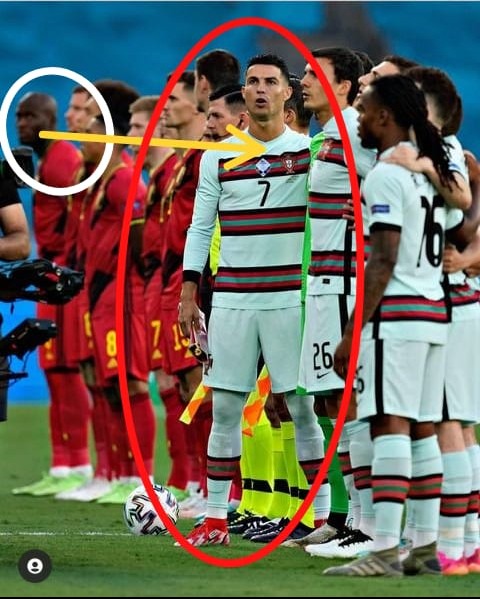 Four Matches To Place On And Win 5k Instantly(890dds)

Two Matches To Bet On With A Little Stake On(307odds)

10 Excellent Steps For Winning Back My Ex