By BLUQTVNews (self media writer) | 1 month ago Southgate has benched Saka for their game against Wales today (November 29). He has instead named a front three comprising Harry Kane, Marcus Rashford, and Phil Foden.

England's starting XI for their game against Wales can be seen below: England is on the verge of qualifying for the Round of 16 at the FIFA World Cup. They could qualify if they avoid defeat against Wales.

Southgate could have decided to rotate his squad to keep some of his players fit for the knockout stages. He has instead decided to opt for Manchester City prodigy Foden, who has received limited playing time so far in this tournament.

The permutations for the Three Lions to qualify for the knockout stages are quite simple. A win against Wales would secure the top spot in the group. They could still top the group even with a draw if the USA does not beat Iran by more than four goals.

Southgate's decision, however, to bench Bukayo Saka has not gone down well with football fans on Twitter. Some fans believe that the Three Lions would lose to Wales without the Arsenal youngster. Some others have even claimed that they will not watch the game due to his absence.

Here are a few tweets in that regard: 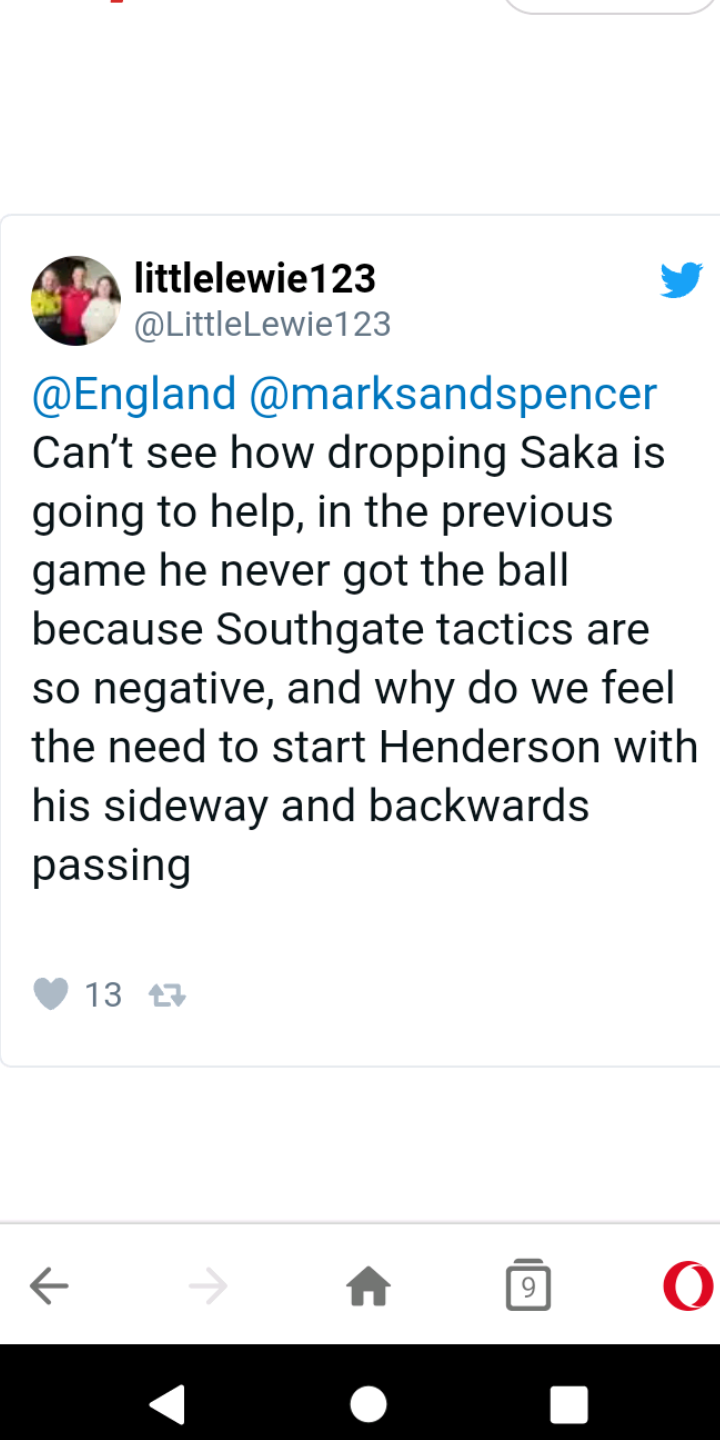 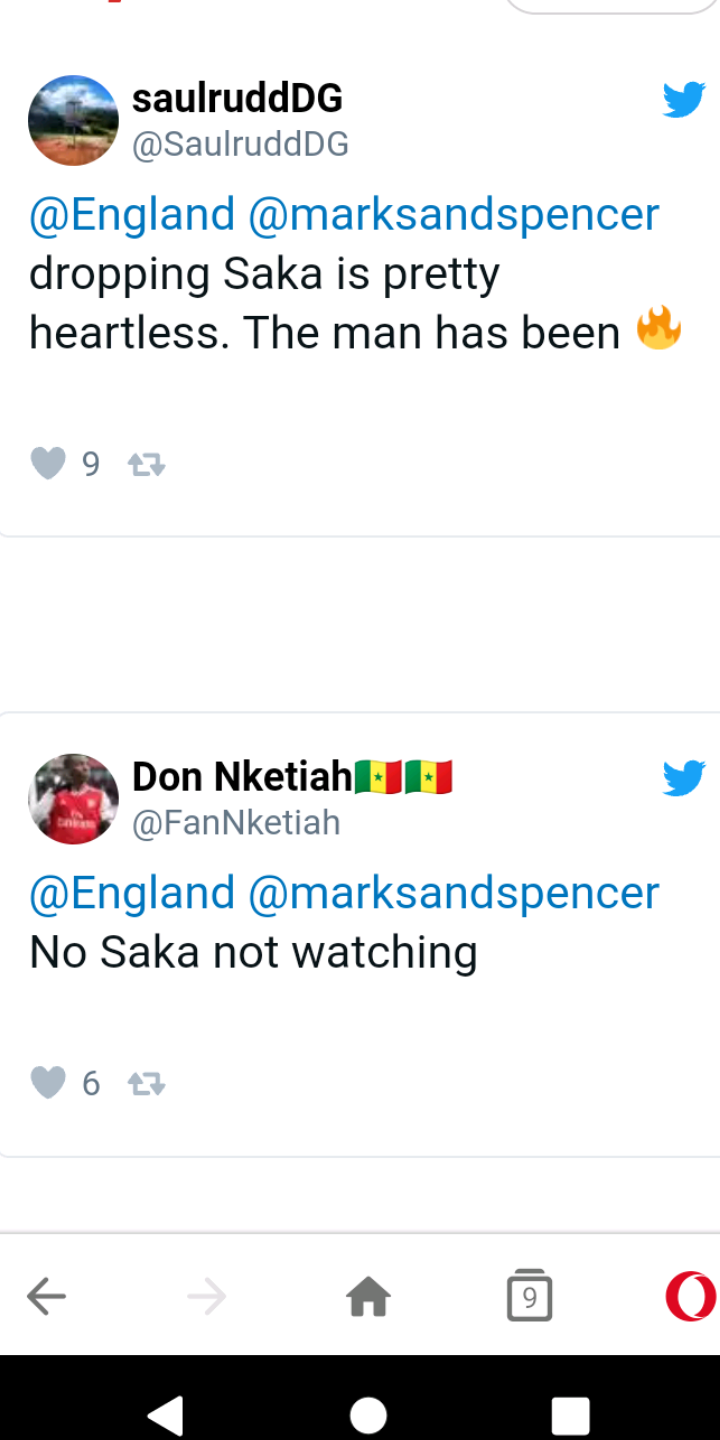 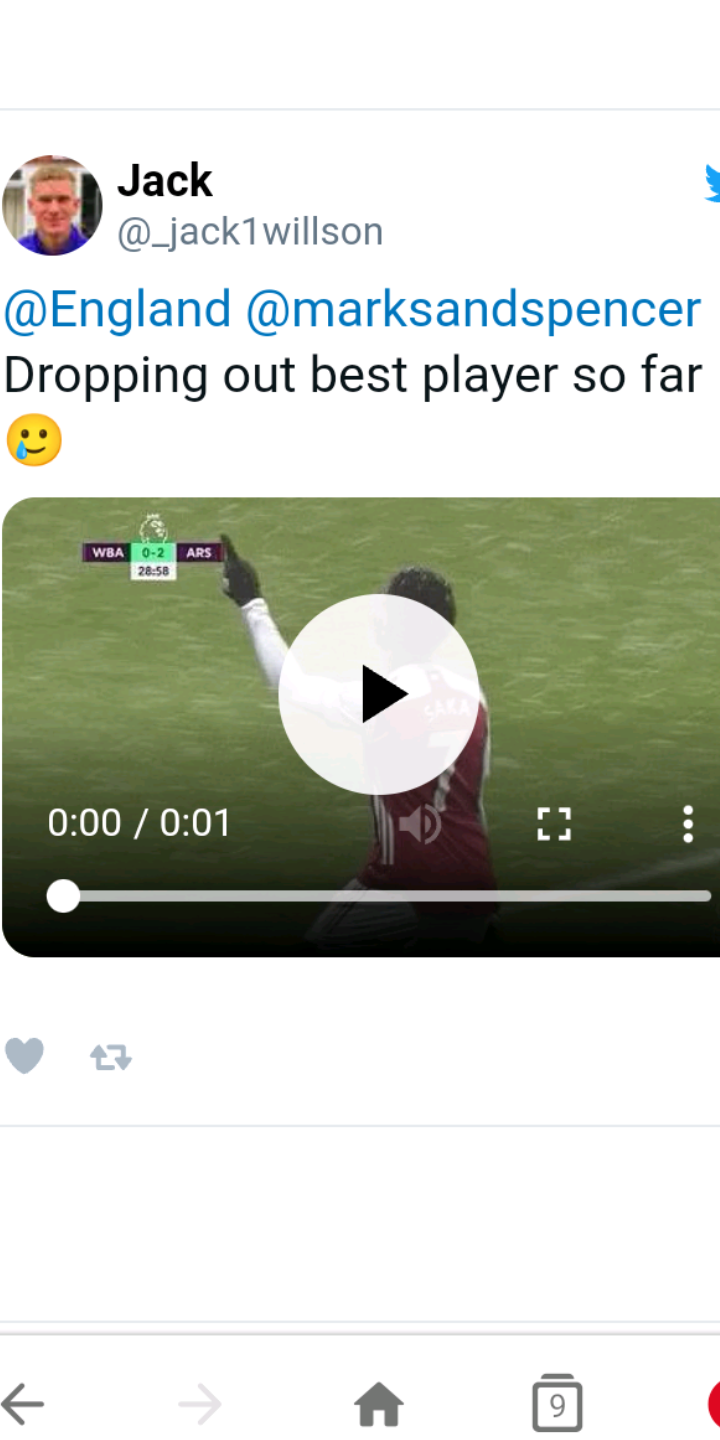 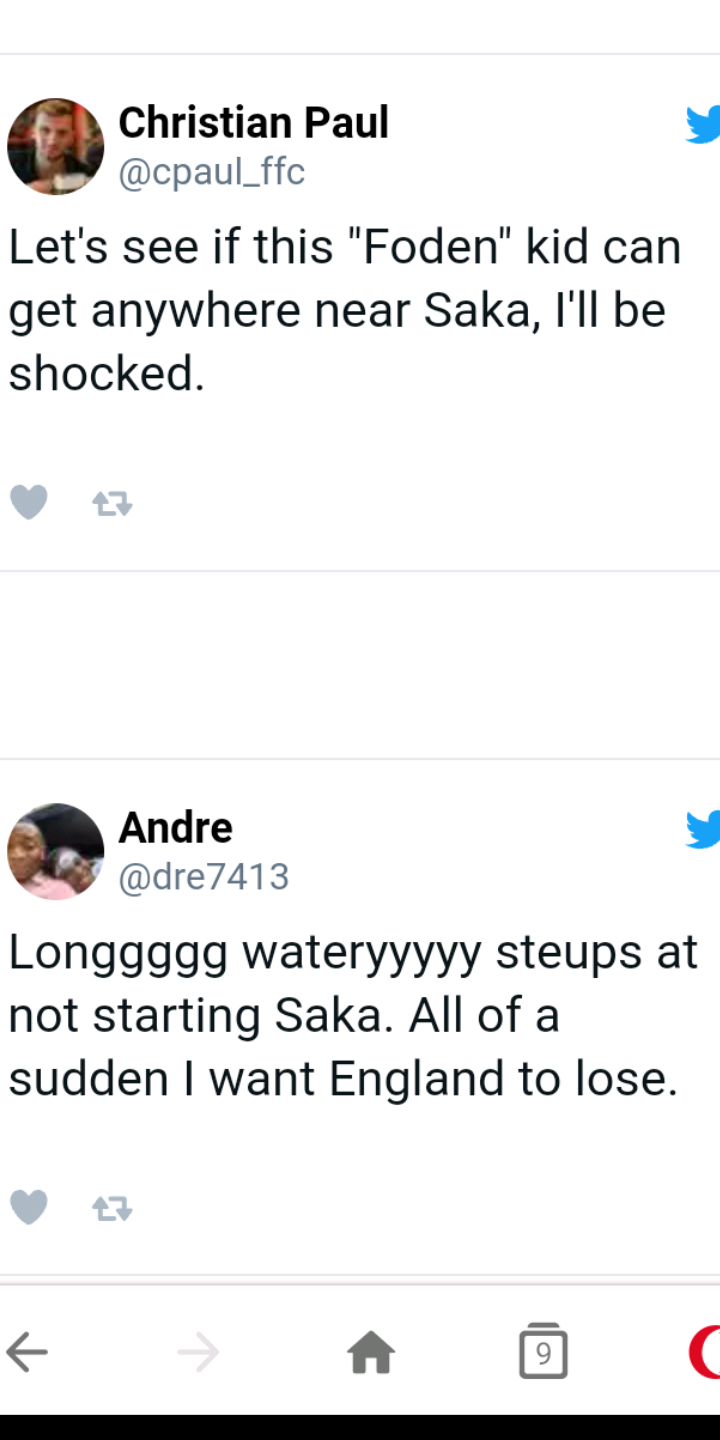 aka has been one of the Three Lions' most influential attackers at this FIFA World Cup. The Arsenal man scored a brace against Iran in their opening game of the tournament which ended in a 6-2 win for Southgate's side. He, however, failed to get on the score sheet against the United States as the game finished 0-0.

Saka has also been in some great form for Arsenal during the 2022-23 season before the World Cup. The 21-year-old attacker has contributed four goals and six assists for the Gunners from 14 appearances in the Premier League.

Back with a Bang: Uhuru's Tough CS Makes Comeback to Public Service After Landing this Amazing Job