Seven Matches To Bank On This Saturday 8th May

By SirRodgers,theBlogger. (self media writer) | 7 months ago

Lincoln will be disappointed to have missed out on automatic promotion but they have a second roll of the dice via the playoffs, which could leave them vulnerable in their campaign-closer at home to Wimbledon.

The Imps have secured their playoff spot, so may be keen to ring the changes for the visit of the Wombles as they prepare for their two-legged semi-final tie.

Lincoln put in a laboured performance in the 3-1 loss at Charlton in midweek and another below-par effort looks likely against Wimbledon, who have improved dramatically in recent weeks.

The Wombles have taken 14 points from their last seven games to ease their relegation fears and they have lost only twice in their previous eight attempts on the road.

Mark Robinson’s men have picked up positive results against Blackpool, Charlton, Ipswich (twice) and Oxford since early March and should be confident of avoiding defeat at Sincil Bank.

The Imps have won only two of their last ten home league games and this is unlikely to be too high on their list of priorities.

The visitors have shared the spoils in four of their last six away league games and that is a likely scenario again. We are predicting a 1-1 draw.

The hosts have won four matches out of seven matches between themselves,the visitors have won once with two draws on the road. 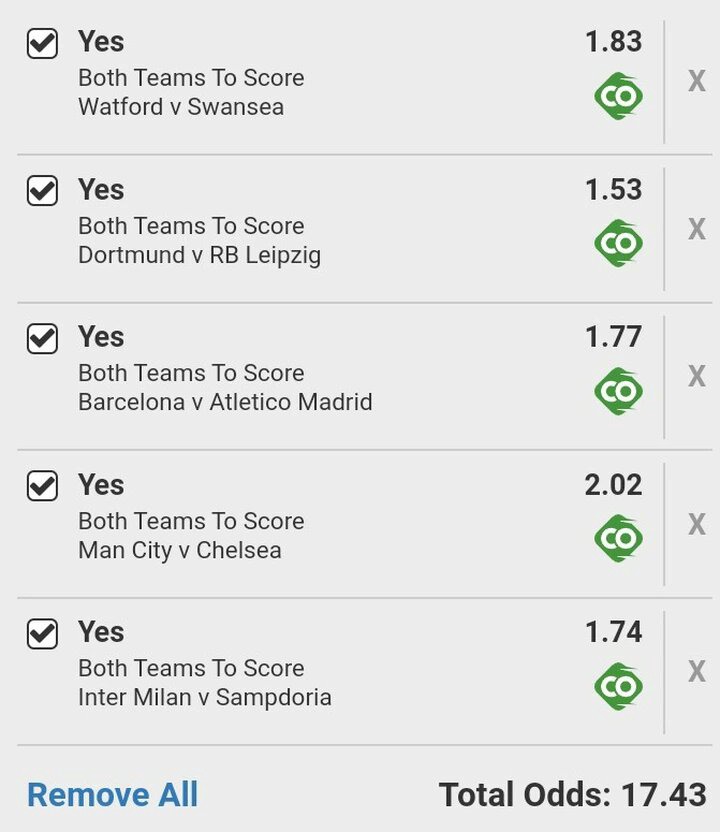