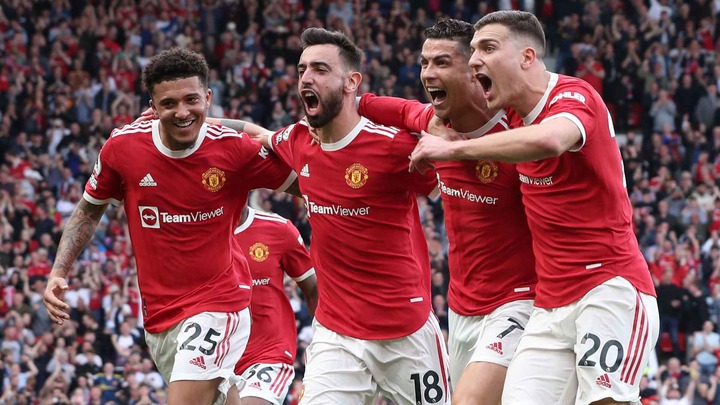 Manchester United currently has some of the most talented players in the Premier League. The side has always seen incredible players for years and this is evident in the current team.

The team has been having defensive issues in the last few years which has been one of the key reasons they have failed to win a trophy since 2017. The Red Devils has zero goal difference last season after they conceded the same number of goals like the one they scored. 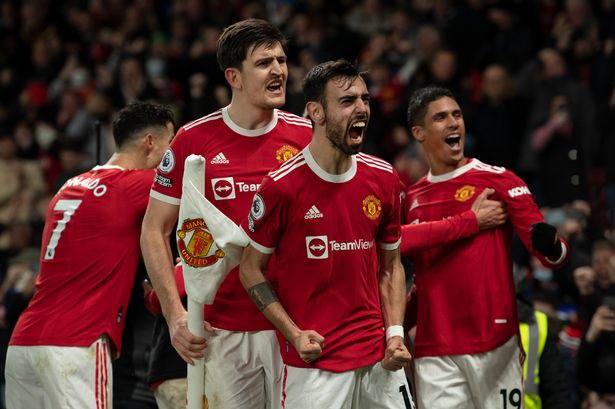 The team's difference has been criticized by the fans for poor defending and conceding easy goals in matches the side could have kept a clean sheet.

The team has been decent with the fullbacks but the central defenders and even after sighing French top center-back Raphael Varane they were still poor in defending. However, Manchester United has one fullback who has the qualities of a winger.

29-year-old Brazilian defender Alex Telles has been a terrific left-back for the team despite not being a regular player since his arrival. The fullback has been impressive in the few games he has played becoming the best full-back in the club when it comes to attacking. 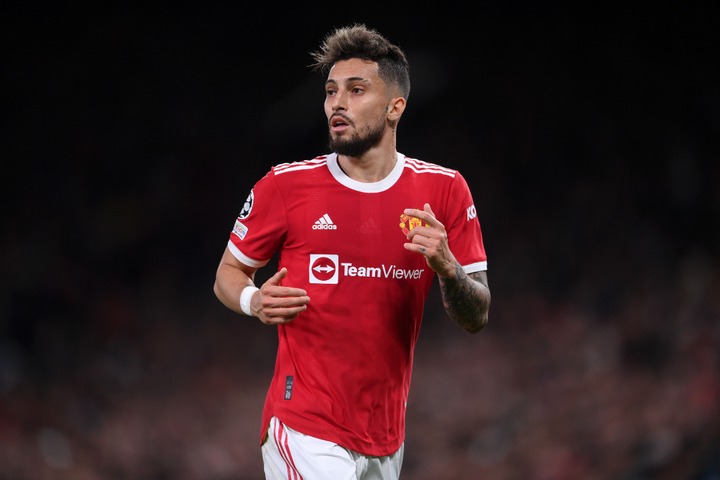 The former Porto star has been amazing going forward and he has abilities to those of a winger. He has been an astonishing dribbler, good in making accurate crosses, decent in the set-piece, pace, and has spectacular through balls.

The 29-year-old has been amazing while attacking but he is not good at defending which can make him a complete winger. Telles could thrive under Erik Ten Hag and the forwards benefit from his crosses. 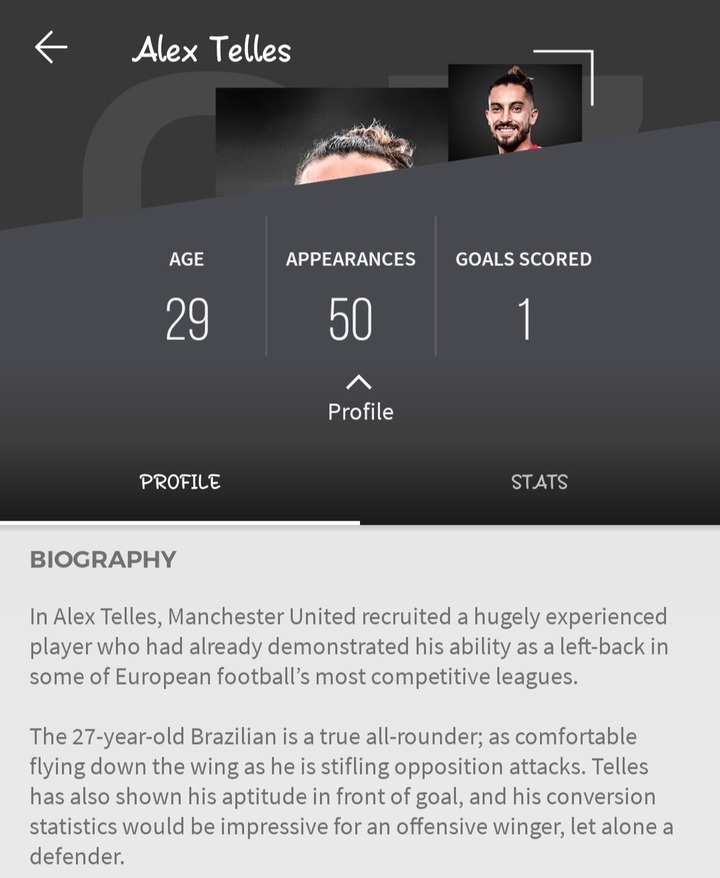