By Kambale08 (self media writer) | 5 months ago

Manchester City have finally made a statement signing. As they are set to announce the arrival of Aston Villa playmaker Jack Grealish. Pep looks on to add quality into his already last season premier league winners. 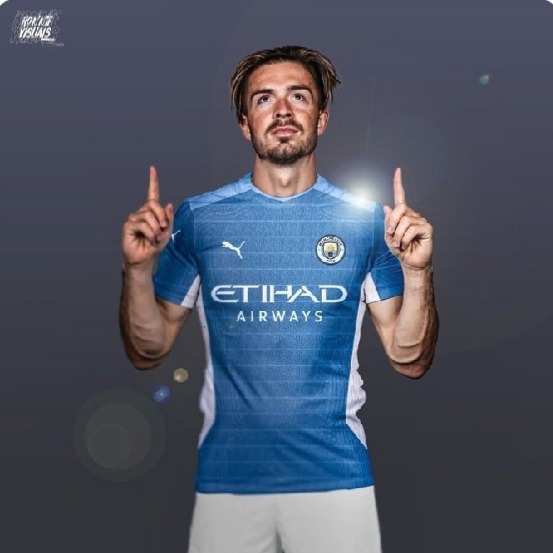 After a long summer transfer saga involving one of the. England International fans favourite as per Euros 2020 performances. Now as per SkySports journalist Fabrizio Romano on his twitter account. 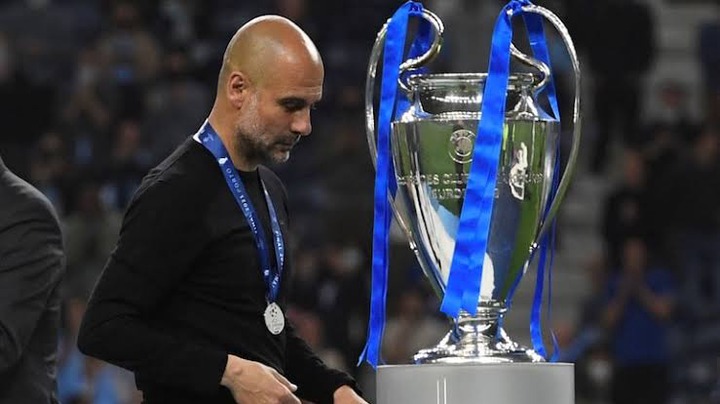 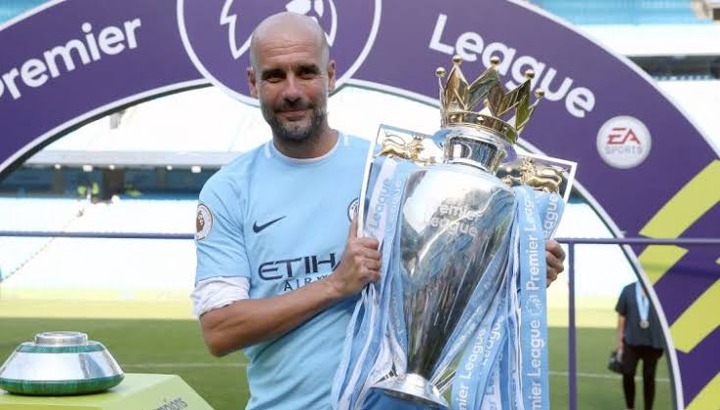 Grealish will undergo his medicals in Manchester on Thursday. Morning in order to complete the record-deal." Concluded the Italian journalist. Pep the City manager has won, three premier league titles with the club. 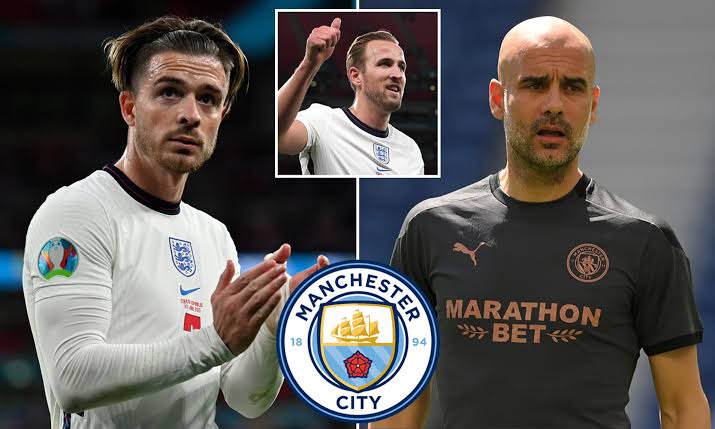 But the most and highly recommended trophy in the club level. The Champions league has escaped the Spaniards hands ever since leaving Barcelona. Now with Grealish into the team. 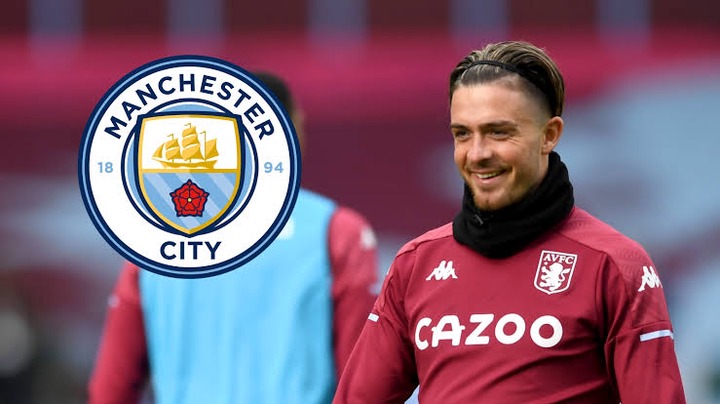 As well as rumours of getting Harry Kane on board as well. Will surely put the manager under pressure to deliver the valuable trophy to the club. While Aston have already signed Danny Ings. 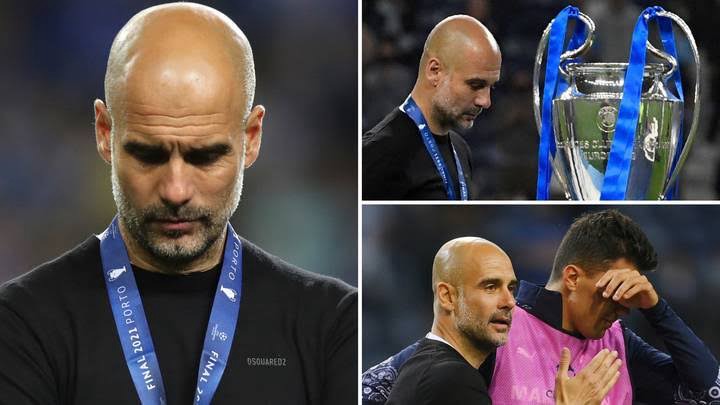 From Southampton as well as Emi Buedia from Norwich City. While there are in the chase for both Tammy Abraham and Tuazembe. From Chelsea and Manchester United respectively.