By Sanchezi (self meida writer) | 19 days 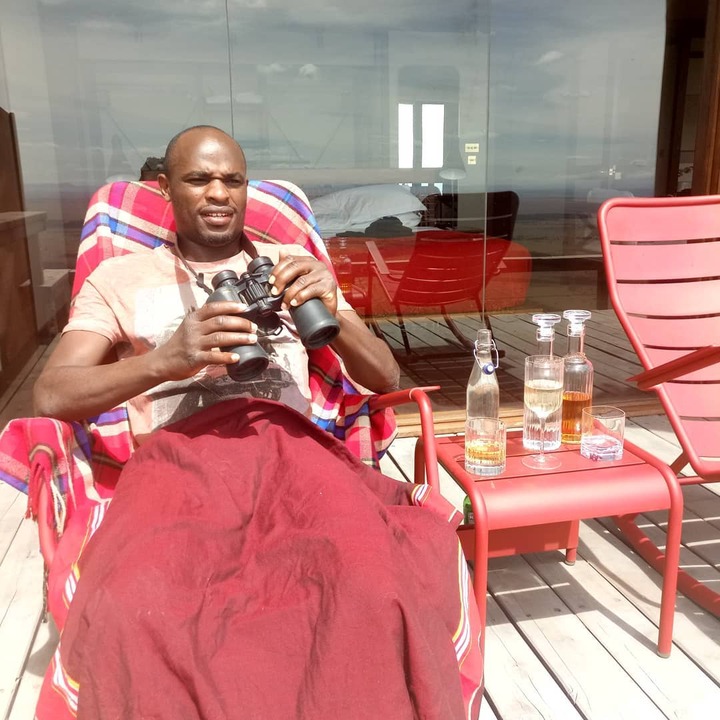 Former Harambee Stars Captain Dennis Oliech was hosted for an interview by Jalang'o earlier today where he opened up on his long football career. Oliech ventured into international football immediately after he finished high school when Qatar based club Al-Arabi spotted his talent.

He performed well after moving to Qatar and after three years, his football career was elevated to another level when French-based club Nantes poached him.

When Dennis Oliech moved to Nantes, he became a force to reckon with in the French league. He was even nicknamed The Menace because of how he used to score goals and dribble the ball.

After a successful football career in the French league, he moved to Auxerre in Europe where he played for a few years, and then moved to Ajax, another top club in Europe. However, Oliech made a major blunder that he regrets to date after he left Ajax and moved to a little-known club in Dubai after landing a lucrative deal. 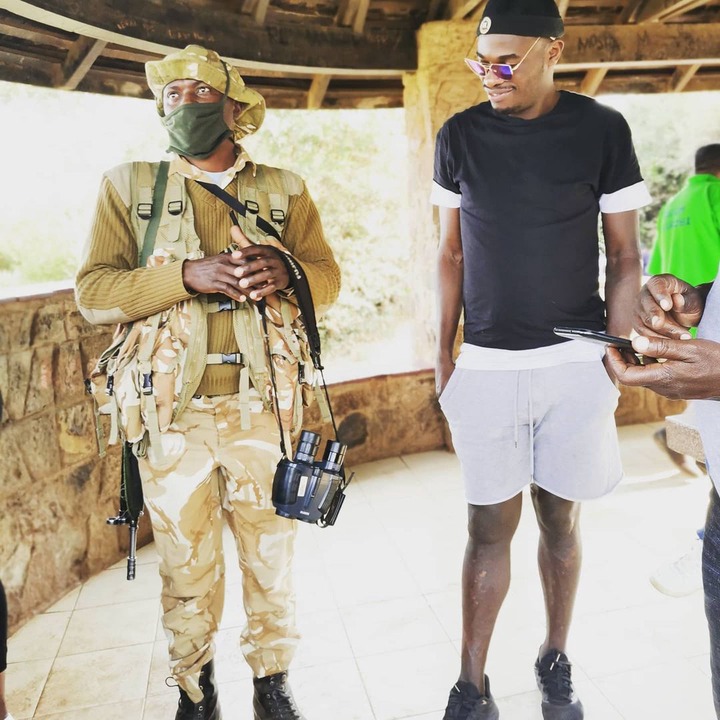 Speaking to Jalang'o on his YouTube channel , Oliech said that he regrets leaving Europe for Dubai since the move finished his football career. According to him, playing in Europe gave him more visibility and if he stayed there, his star would be shining to date.

''My career took a hit when I moved from Ajax and went to Dubai. That is where I bid goodbye to Europe's limelight. I wish I remained at Ajax and played second or third division. I really blundered leaving Ajax to Dubai, '' he said.

He advised Kenyan footballers to avoid going to Gulf clubs if they are playing in European leagues lest they suffer the same fate as he did.

German-Based Gay Mpenzi Chokuu Has Claimed That He Will Never Come To Kenya.