By Stephen79 (self media writer) | 3 months ago

Belgian striker and son to Mike Origi, a former Harambee Stars striker has officially joined AC Milan from Liverpool. Divock Origi will make his debut for the Rossoneri next season after he joined on a free transfer. 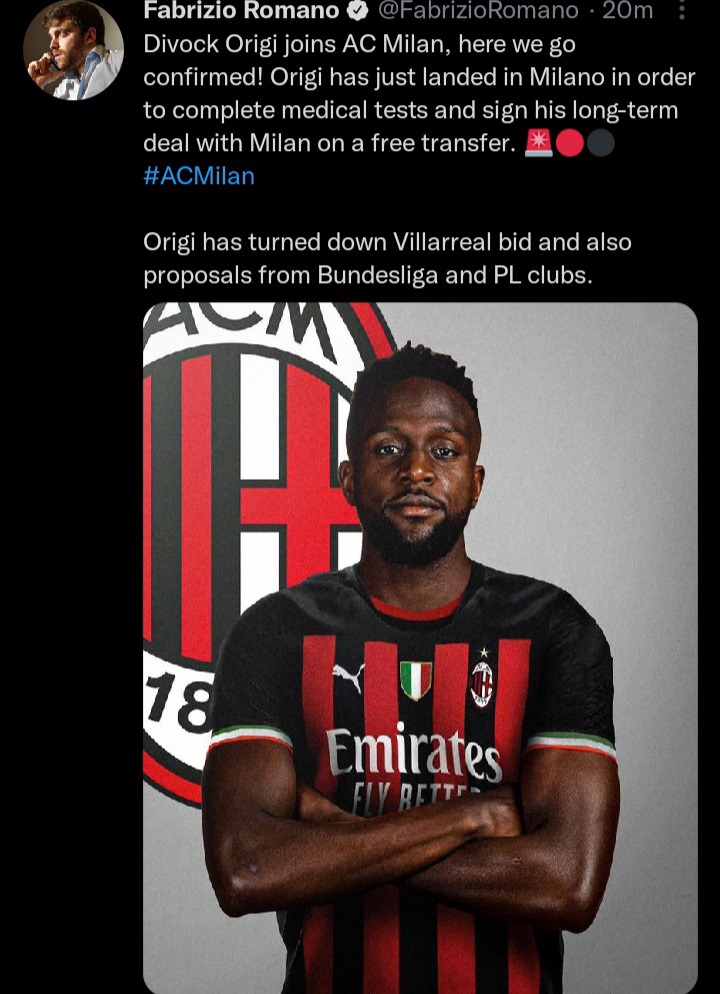 The 27 year old had allegedly turned down offers from Villareal and other Premier League and Bundesliga clubs before making his final decision to join the Italian Champions. The Belgian is set to sign a long term deal with the Italian club after playing for Liverpool since 2014. 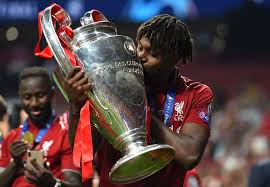 One of the Divock's most iconic games at Anfield was the UEFA Champions League semi-final against Barcelona where he scored a brace and helped the Reds secure a place in the finals. He also scored against Tottenham Hotspurs later in the finals to secure the trophy for Liverpool. 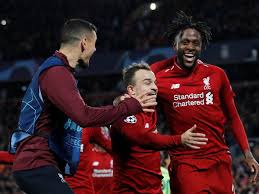 The striker landed in Milano on Monday to complete his medical tests in order to sign his long-term deal with the Italian side.

TBT; Inside The Life Of Young Raila Odiga (Photos)

Inside Margaret Kenyatta's Wardrobe; Adorable Photos Of Her Outfits That Always Embrace Culture