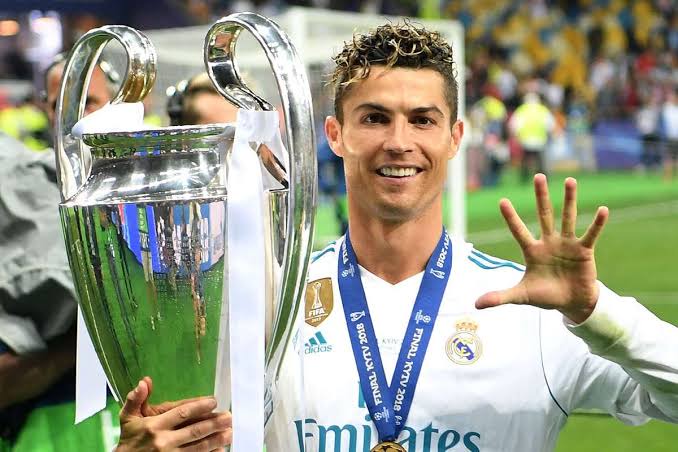 In La Liga in played for Real Madrid where he won four Ballon D'Or several UEFA Champions League trophies among other major trophies, In Serie A he played for Juventus. Currently, he is playing for Manchester United in The English Premier League. Ronald has scored more than six hundred professional career goals. Cristiano Ronald has scored Premier League 88 goals for Manchester United since he made his first debut in 2003. Currently, he has netted four goals since he returned to the club after 12 years. 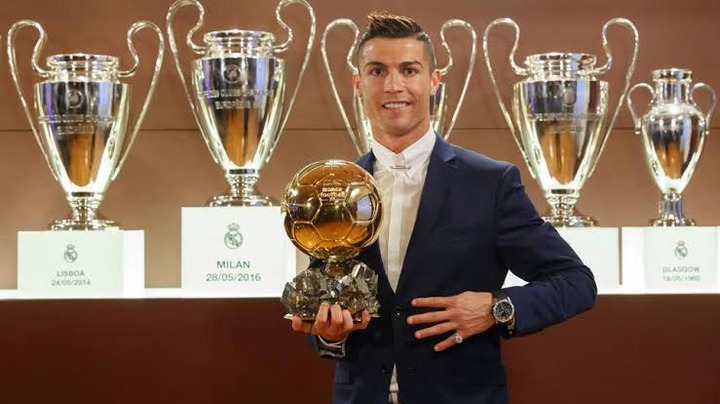 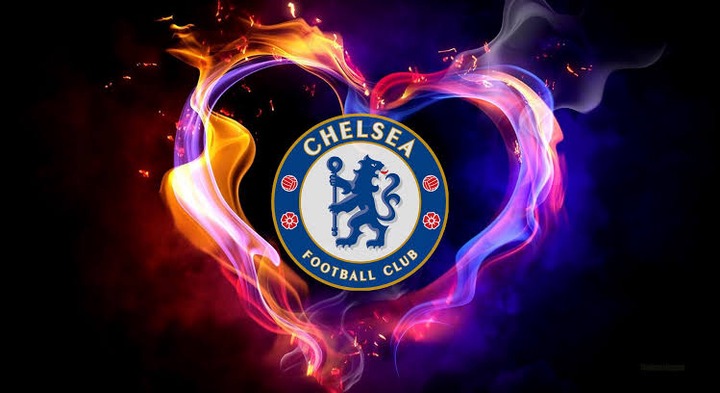 Chelsea is the only top football club that Cristiano Ronald has faced on most occasions without registering a single goal. He has drawn three matches, Lost four times, and won only three times of the total matches he has played against Chelsea. The Portuguese captain only registered two assists against Chelsea during the 2005/06 and 2008/09 Premier League seasons. 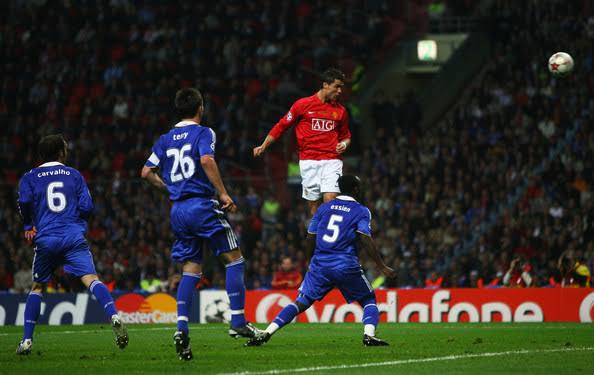 The five times Champions League winner has only scored once against The Blues. Cristiano Ronald opened the scoring in the 26th minute for Manchester United in the UEFA Champions League finals in 2008. On Sunday his chances of scoring against Chelsea were reduced when he started from the bench. Now he will have to wait for the return leg which is scheduled for 15 May 2022.

Things you should do in order to live happily

Trans Nzoia County Gubernatorial Race: The race is likely going to be between these two Candidates.