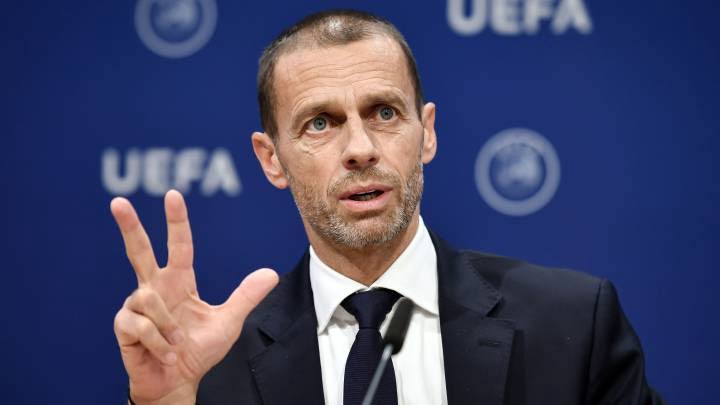 The announcement of Super League has seen different reactions from football fanatics and leaders across Europe.

The new competition that will see few teams playing in the midweek is supported by some while others against it.

President of the Union of European Football Associations (UEFA) is leading the side of those against the formation of Super League. 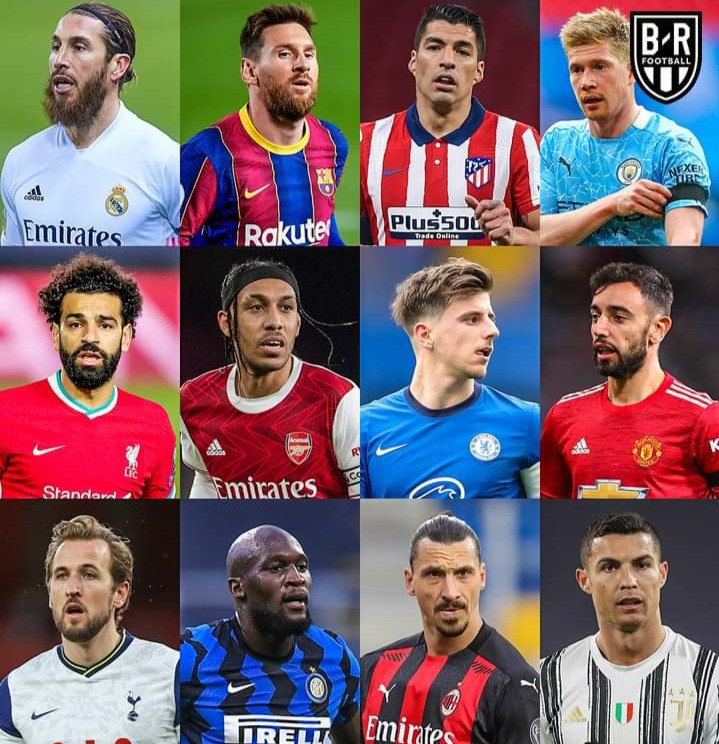 Players from clubs that have supported of Super League.

Aleksander Ceferin has spoken as words about the new giant league continue to spread like wild fire.

In his latest statemen, the UEFA presidents says that they did not know they had traitors around them.

“We didn’t know we had snakes so close to us, now we know,” Bleacher Report Football quoted him.

He has also threatened that players who are going to play in Super league will be expelled from major competitions such as world cup and euros, where they represent their countries. 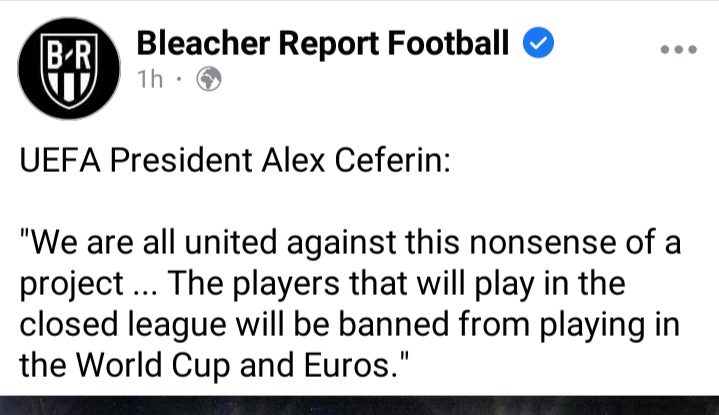 “We are all united against this nonsense of a project. The players that will play in the closed league will be banned from playing in the World Cup and Euros.”

Governors Joho, Mutua and Oparanya Can Now Vie For The Presidency Without Resigning

"Bobi Wine’s Security Demployment At His Premise Is For His Own Good," Lieutenant Deo Akiiki Says