Liverpool were in action yesterday against Spanish giants Real Madrid in Paris as they all looked forward to lift the Champions League title by the end of the final whistle. This was the second time these two were meeting in the Champions League final in five years after facing each other in 2019. 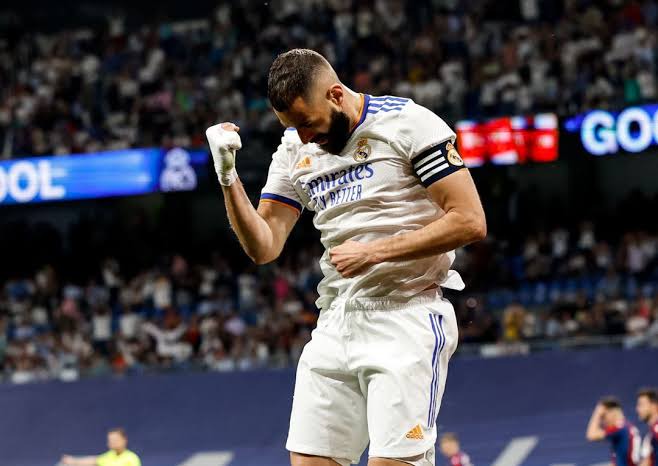 In yesterday's match, the Reds started off with a high pace as they looked for an early goal. They almost got it before Mane's shot was denied by the woodwork in the 20th minute. 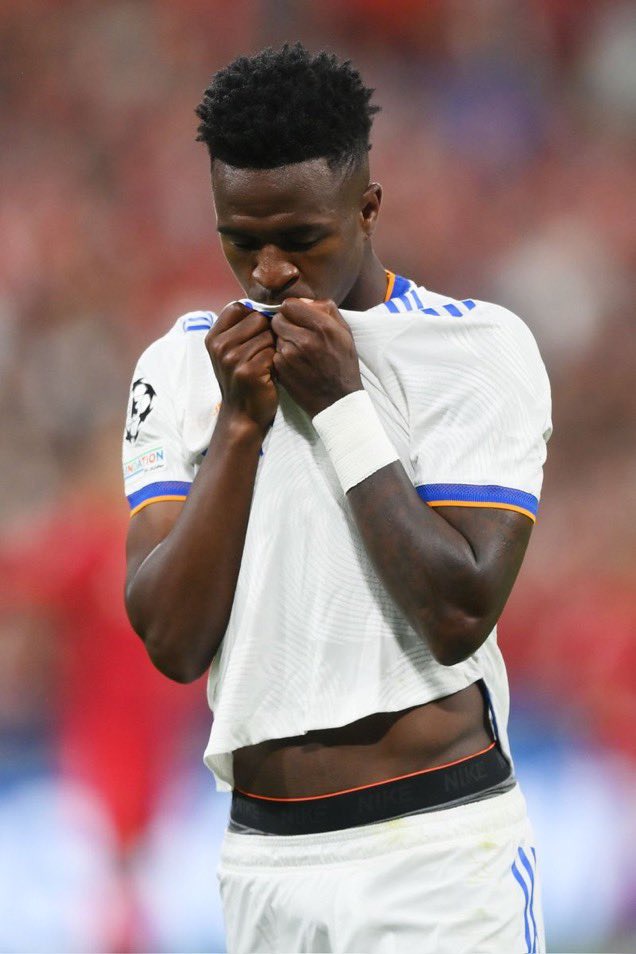 In the 42nd minute, Karim Benzema had opened the scoring but it was ruled out after VAR check. Things took a different turn in the second half where Vinicius Junior opened the scoring to give Real Madrid the lead in the 59th minute. 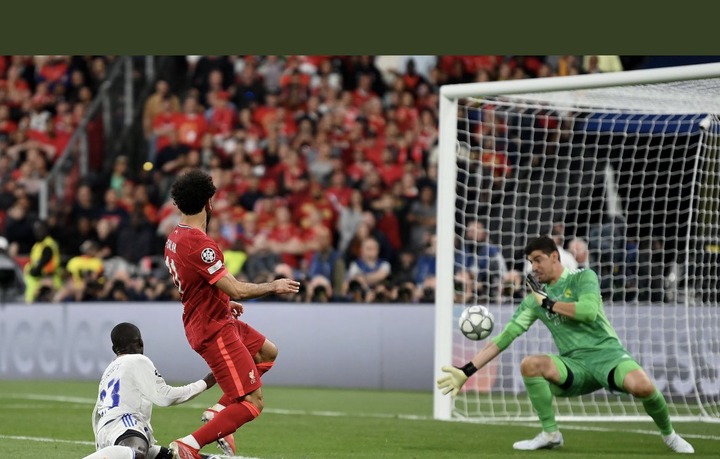 Liverpool tried to push for an equalizer but Courtois couldn't give them a chance. The match ended with Liverpool having 9 shots on target while Real Madrid who were the underdogs had only one. 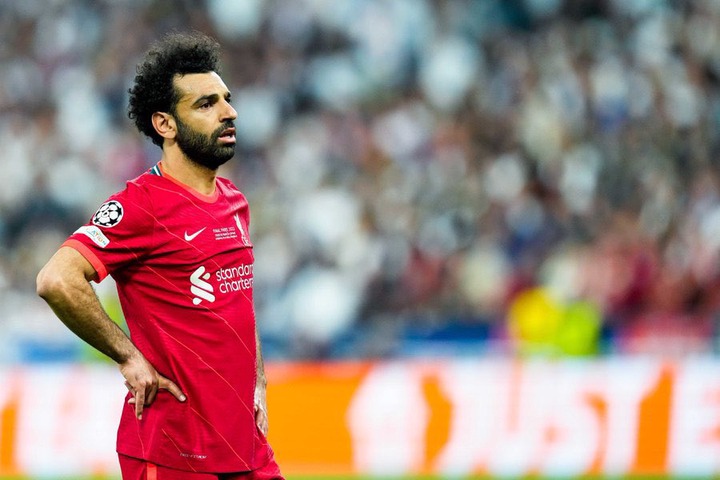 In that match, one Mohammed Salah and Mane were the players whom majority expected they'll give Real Madrid defenders a headache. This is after their top performance in this competition. 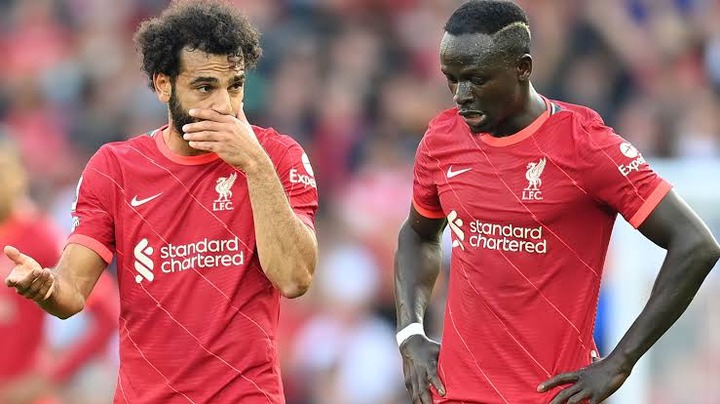 However they found it hard to break into Real Madrid defence due to the presence of Eder Militao. The Brazilian international have been one of the key player for Real Madrid since joining them in 2019.

His great defensive skills made him to cut off Mane and Salah passes preventing them from scoring. He made sure their defence remained solid throughout the match by making some crucial tackles against Salah and Mane. 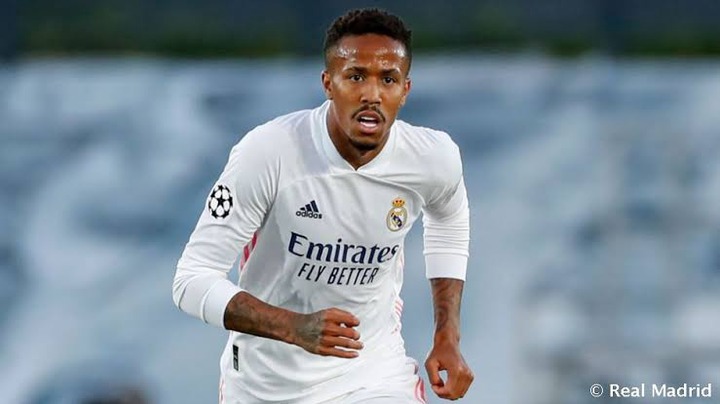 The two Liverpool forward tried all means to break their defence by Militao could give them a chance.

This now means that, Eder Militao managed to silence Salah and Mane in yesterday's match.