EX-ARSENAL and Everton hero Anders Limpar has proved he's still got it at the age of 55... by scoring a goal from the HALFWAY LINE.The Sweden international hung up his boots two decades ago after being plagued by injuries. 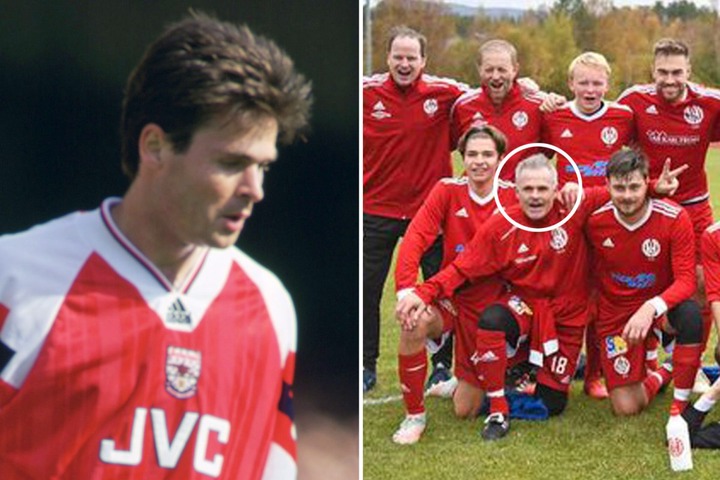 Winger Limpar made a cameo appearance for Swedish club Sollentuna United in 2008, but has since focused on business interests. However he emerged from retirement to play for fifth-tier outfit Hede IK on Saturday. 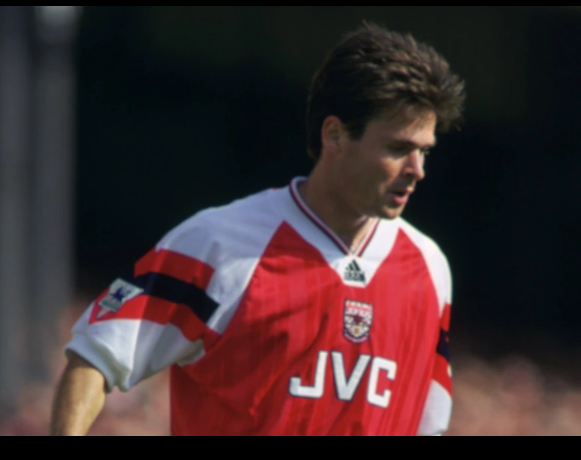 LIVERPOOL have entered the race to sign Borussia Dortmund striker Erling Haaland, according to reports.It's believed several European heavyweights are interested in signing the Norwegian talent, 21, including Jurgen Klopp's side. According to news, Liverpool are one of many top clubs keen on purchasing Haaland in the near future. 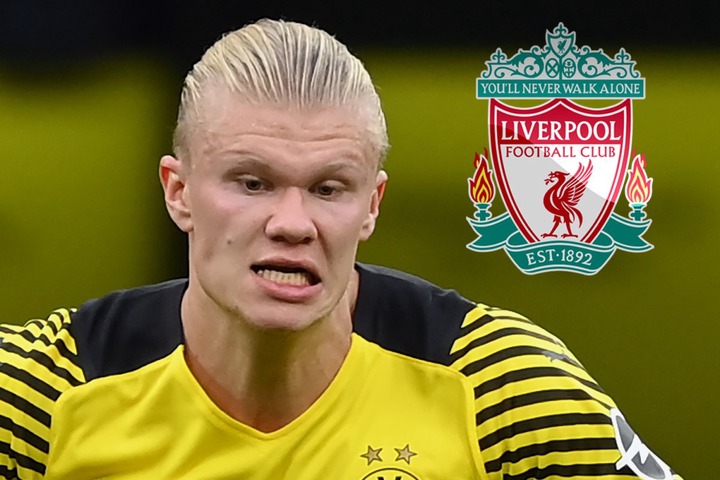 CRISTIANO RONALDO looked like he meant business as he reported for Manchester United training.The Portuguese star rolled into Carrington in his £250,000 Bentley followed by two burly security guards in a plush Range Rover. Famed for his dedication to training, Ronaldo will have been demanding high standards as United prepare to face Aston Villa on Saturday. 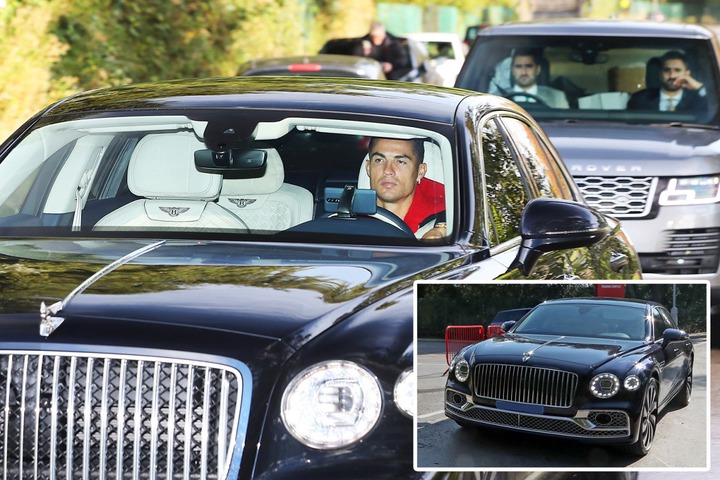 ANTHONY MARTIAL'S body language at Manchester United is 'horrible', according to Dion Dublin.And the Frenchman has apparently 'not done enough' to justify a spot as the Red Devils' No 9. Played on Wednesday in Manchester United's 1-0 lose to West Ham he didn't even attempted to score. The 25-year-old is now 14 games without a goal - having not scored since February. 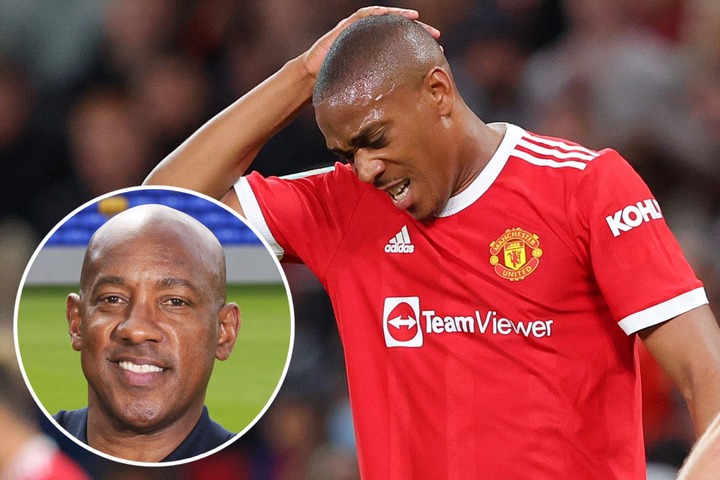