Today we have the following 4 Football Accumulative picks to place on and win you Handsomely.

Let's have a look at the accumulative picks.

Fewer than three goals have been scored in 11 of the last 14 Hull City league games.

Fewer than three goals have been scored in six of the last eight Swansea City matches in the Championship.

Swansea City have failed to score in three of their last five away league contests.

Bolton have lost one of their last eight home games

Sunderland’s away league form is patchy at best, they have won two of their last eight

Bolton have won their last two matches without conceding

Top-of-the-league Eibar have won eight and lost just one of their 11 home games in the Segunda Division.

Eibar have won four of their last six games.

Huesca, meanwhile, have only won one of their last six. 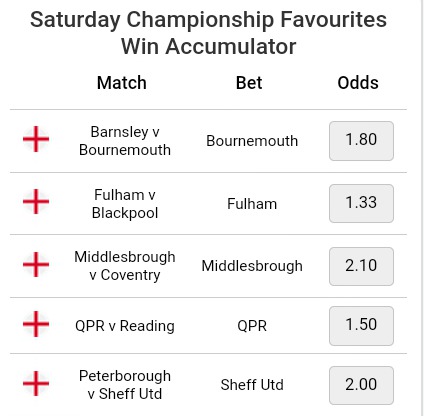 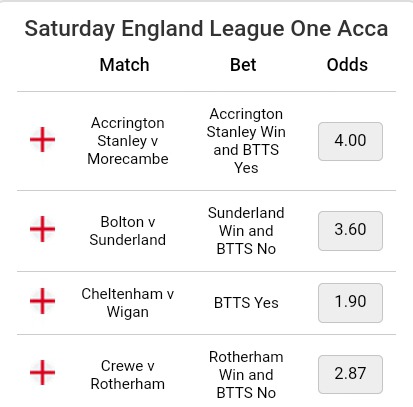 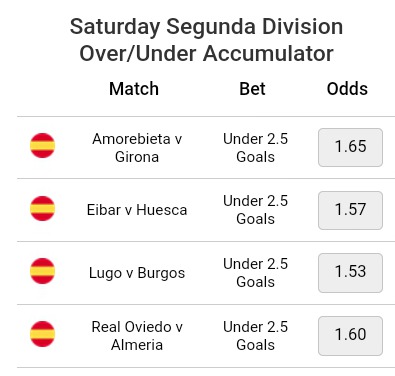 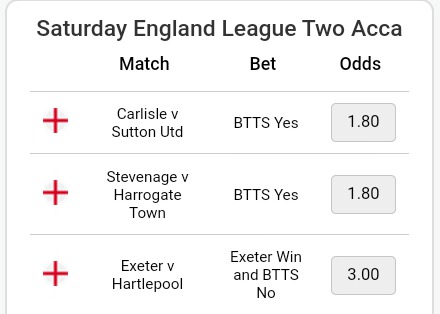