What is Going on with Manchester United? 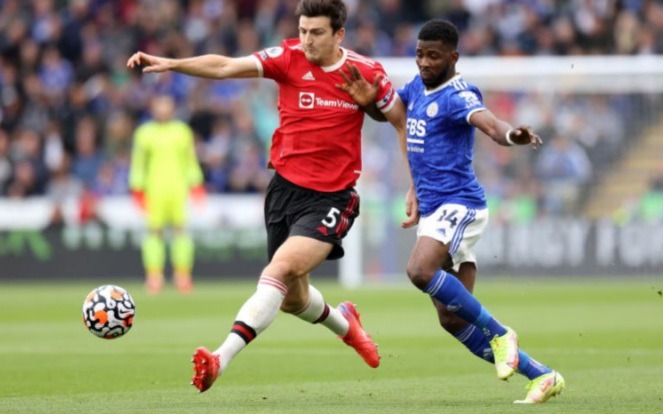 The lose has been continuous after Leicester City beat Manchester United.That lack of control stemmed from midfield, where Matic and Pogba offered neither defensive security nor attacking impetus. 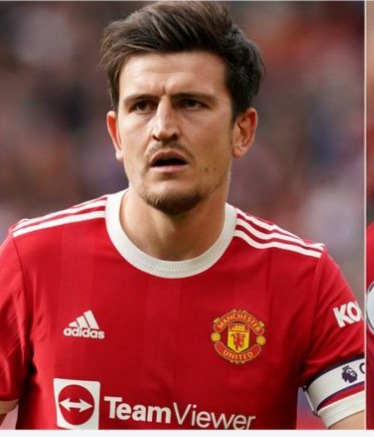 In fact, they were largely bypassed altogether - both by Leicester, who carved through them with ease on several occasions, and their own team-mates, who frequently looked towards the flanks instead. 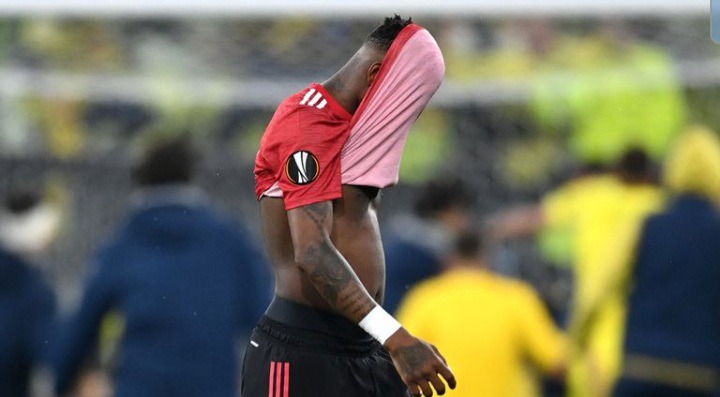 Ronaldo's return thrilled supporters, his immediate impact adding to the sense of optimism around the club, but there remains a lack of clarity around United's playing style and approach. 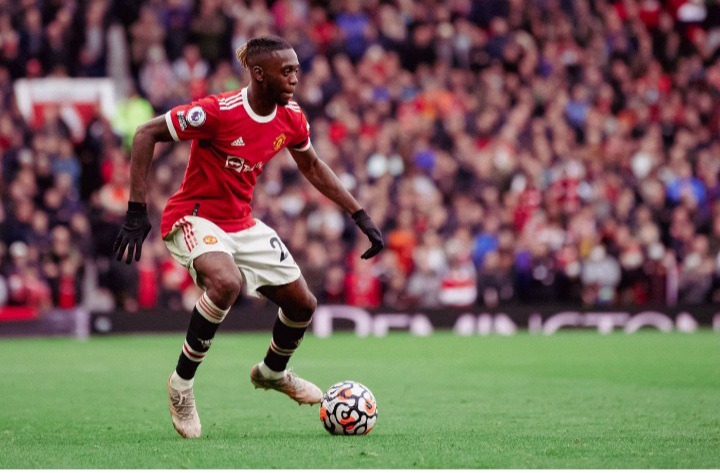 United still look like an ensemble of brilliant individuals in need of being moulded into a collective force. Ole has a long way to go if he has to stay in Manchester United.

Manchester United have best squad, it is only the manager's tactics and players confidence and they are good to go.

Content created and supplied by: analyst001 (via Opera News )