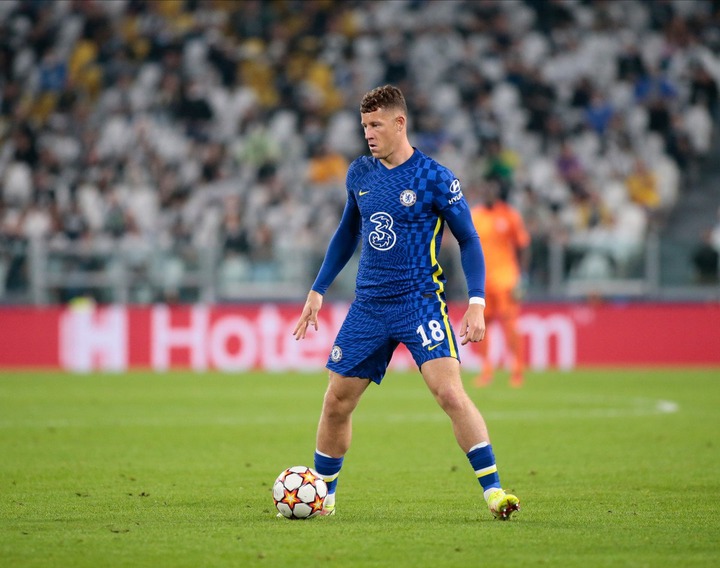 After their match against Southampton, it was clear that Tuchel has not figured out his strongest team this season and anyone within the club could have a chance in the strongest eleven. These are some of the players that might make it to the team before the end of this season.

The English International has spent most of this season on the bench and it has been a tough start of the season for him, after missing the pre-season while on duty with the Three Lions, Alonso took advantage of that and cemented his place in the first eleven and it has been tough for Chillwel to regain his position. However, after a good display off the bench during the game against Juventus, Tuchel decided to give him his first Premier League start of the season and he did not waste the chance, he played well with the only negative part being that he conceded a penalty which cost his team a penalty, he later redeemed himself by scoring the last goal.

At the beginning of the season, no one thought that Ruben would contest for a chance in Chelsea's first eleven especially after having a tough season on loan at Fulham last season, the English International has, however, shown that determination and hard work can pay off after coming from reserves to contest for a chance in first eleven of Chelsea. The midfielder has been essential in the last two games played by Chelsea against Juventus and Southampton holding the ball in the midfield and connecting the attack and the midfield. The player might soon be a regular first-team member at Chelsea.

Many Chelsea fans had started to forget that they have a midfielder going by the name Ross Barkley especially after he gave up his jersey number 8 to Kovacic, however, the midfielder is gaining momentum and soon he might be a regular starter for Chelsea. He has exemptional passing skills that can help the team break solid defense and he can build on this to regain a position back at first eleven.