If United's 2-1 loss to Brighton should have taught them anything, it's that they need to improve their attack. 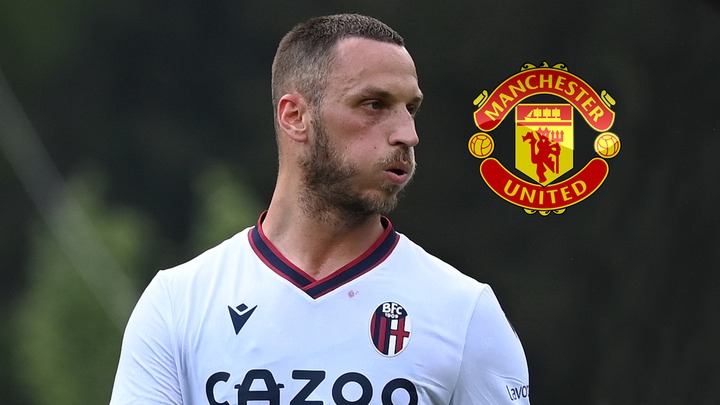 According to FourFourTwo, United are interested in signing former West Ham forward Marco Arnautovic. United have been looking for a striker after missing out on Darwin Nunez, and their desperation has led them to want to sign Arnautovic. Last season, the 33-year-old scored 14 goals for Bologna. The Serie A club is reliant on him and does not want to lose him; in fact, word has it that they have already rejected United's first bid for their star. 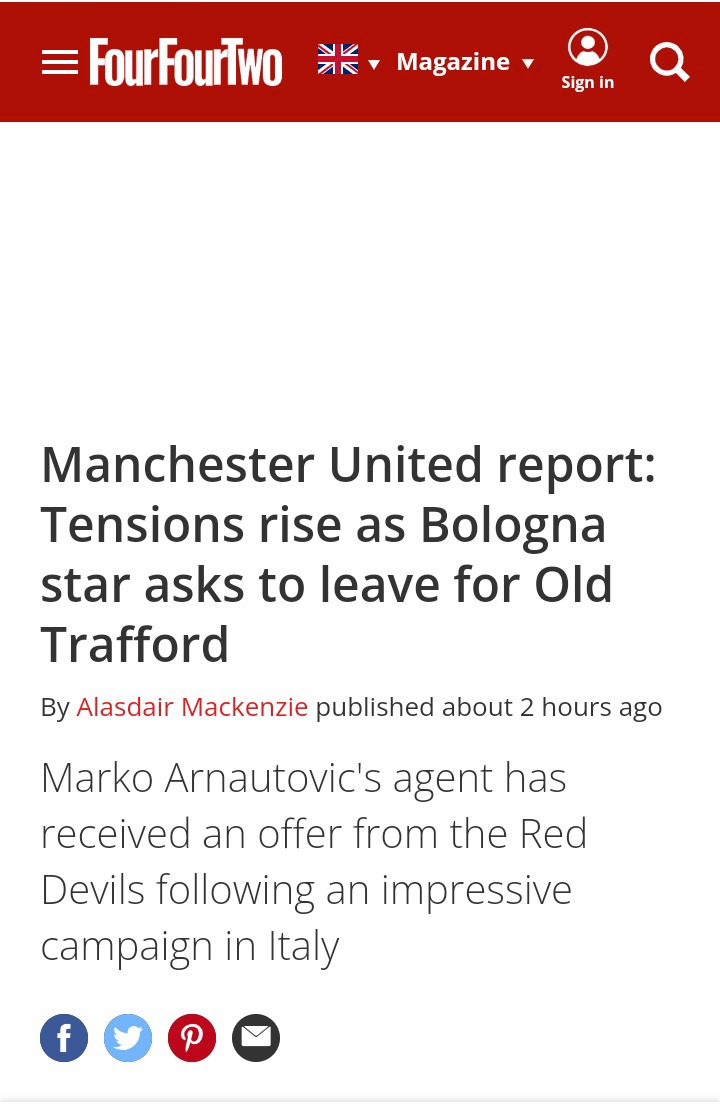 According to FourFourTwo, Arnautovic's current actions may compel Bologna to reconsider United's offer. According to reports, the striker has made a transfer request, indicating his desire to leave Bologna. If United's interest in Arnautovic is legitimate, the fact that he wants to leave Bologna is a huge plus for the Red Devils. So, might Arnautovic be United's short-term solution?

President Museveni's Son, General Muhoozi Speaks After Being Promoted By the Ugandan Government

At least 120 KCPE, KCSE Candidates in Narok are Pregnant