By MaclayN (self media writer) | 4 months ago

Alexandre pato-he is a Brazilian professional footballer who plays as a forward for major league soccer side Orlando City.In a match between Barcelona and AC Milan on September 13th 2011, Pato playing for Milan scored one of the fastest goals in Champions league history in 25 seconds when he picked up the ball halfway with his back to goal and with his pace as a key asset beat Victor Valdes to score the fastest first day goal in Champions League history with the game ending in a 2-2 draw. 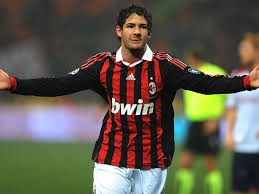 *Alessandro del Piero-he is an Italian former professional footballer who played for Juventus.In a game between Manchester United and Juventus played on October 1st 1997,Del Piero turned inside before slotting the ball into an empty net in just 20 seconds with the end result of the game being 3:2. 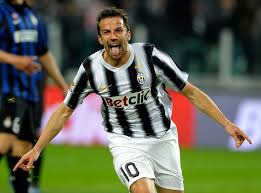 *Clarence Seedorf-in a game between Schalke and Milan played on September 28th 2005,Seedorf playing for Milan when with barely 20 seconds into the clock, he attempted a long range effort which was a pure piece of genius and audacity. The game in a 2:2 draw but his goal remains one of the fastest ever. 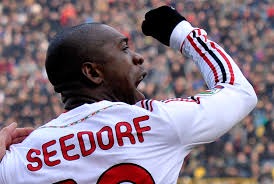 *Jack Wilshire-in a game played on November 26 2013 between Arsenal and Olympique Marseille,Wilshire cut inside the Marseille defence before slotting home in just 29 seconds thereby helping Arsenal win the match by two goals to nil. 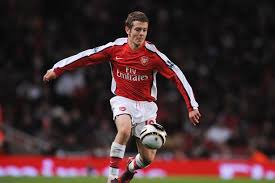 *Mark Van Bommel-in a game played on November 2nd 2005 between Barcelona and Panathanaikos,Mark can Bommel glided past the Panathanaikos defence in just 39 seconds of the start and scored a stunner, the first goal in a fine goal thrashing of Panathaikos. 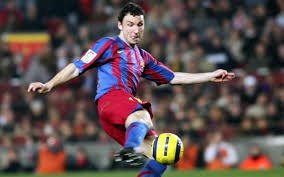 *Roy Makaay-the game played on the March 7th 2007 between Bayern munchen and Real Madrid.Bayern winger Hasan Salihamadzic run down the right flank found Makaay in space who finished with aplomb in just 10 seconds with game ending in a 2:1 win for Bayern Munchen. 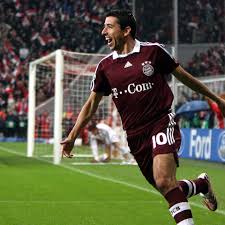 *Andy Van der Meyde-in a game played on March 19th 2003 between Roma and Ajax,he cut inside from the right in just 35 seconds before slotting the ball into the top corner with the game ending in a 1:1 draw. 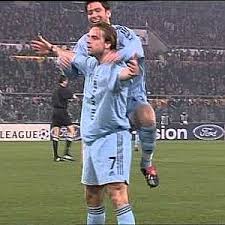 *Dejan Stankovic-in a game played on April 5th 2011 between Inter and Schalke,Stankovic punished a woeful Manuel Neur clearance and whipped the volley low and hard in just 25 seconds with the game ending 2:5 in favour of Schalke. 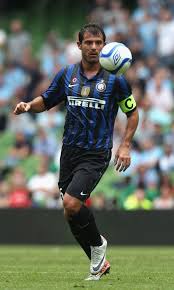 *Deco-in a match played on October 26th 1999 between Porto and Molde, Deco in just 29 seconds found himself unmarked in the Molde box and punished them with a spectacular volley to aid his team win the match 3:1. 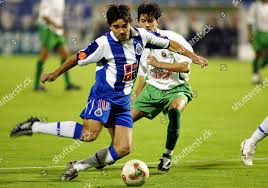 *Gilberto Silva-in a match played on September 25th 2005 between PSV Eindhoven and Arsenal when he scored in just 20 seconds to help Arsenal win the match four goals to nil.

Huge Updates On Arsenal 'Transfer Deal For £15m Star' As Player Expected At Emirates This Summer.

"It is a Process, It will take time" Confident Erik Ten Hag's First Interview in Manchester United