What you need to know about soccer

By Wesleycchelz (self media writer) | 11 months ago

Soccer is the world’s most popular game which combines strength, speed, and skills. Even if you are a hardcore fan of Football, there may still be many things that you don’t know about this amazing sport. Check out these interesting facts about Football. 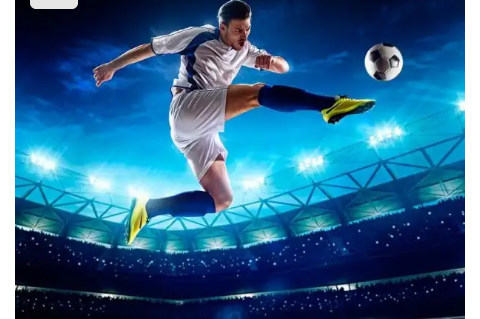 2.Football is the most watched and most played sport on earth. 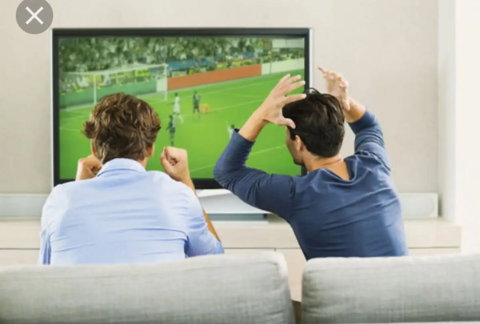 4. During every game, Football players run an average of 9.65 km.

5. The first game of Basketball was played with a soccer ball.

6. 80% of the world’s footballs are manufactured in Pakistan. 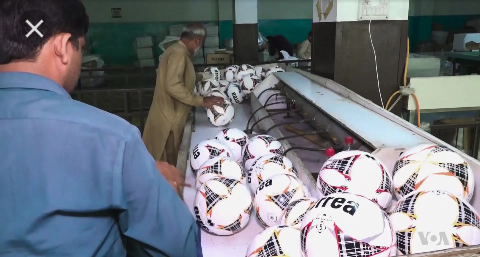 7.Pele was the first to call football “the beautiful game" 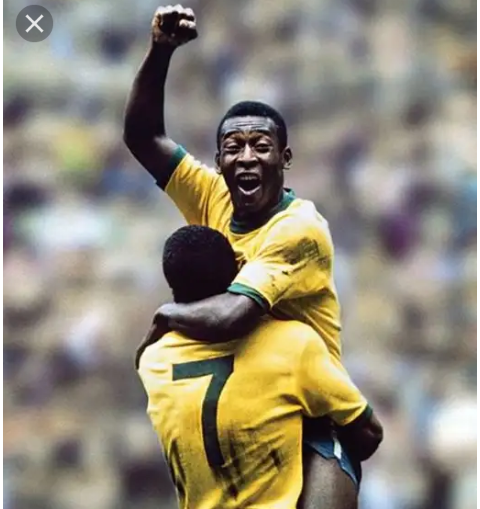 8. The total length of the football field is 100 yards.

9.One of the fastest goal was in 2.8 seconds made by Ricardo Olivera in December 1998.

10.The 16 is the maximum number of goals scored by one player in a single Football match.

11. A referee’s call during a football match in Peru caused a riot that killed over 300 people and injured over 500 people in 1964.

13. Lightning killed an entire football team during a game in 1998.

14.In 1937, the first live coverage of a football match was shown on television. 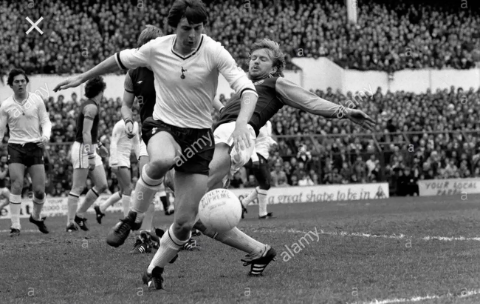 15.Greenland cannot join the FIFA because not enough grass grows for a football field. 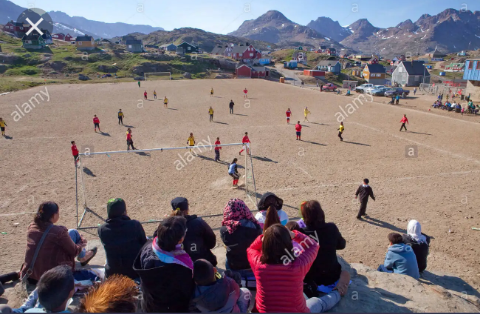 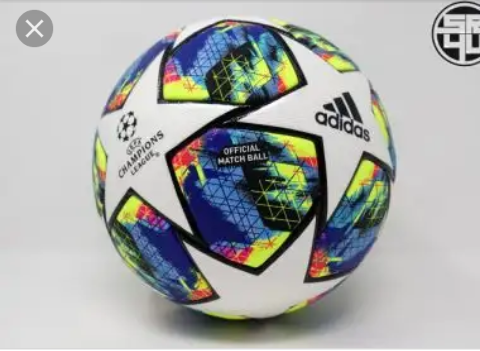 Content created and supplied by: Wesleycchelz (via Opera News )