By Vvivanboy (self meida writer) | 7 days 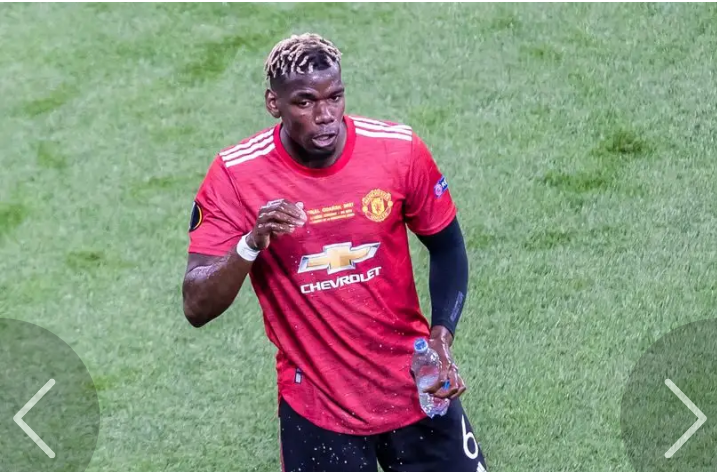 According to reports in France, Paul Pogba's agent, Mino Raiola, has reached an agreement with PSG to sign the Manchester United midfielder.

Paris Saint-Germain has not contacted Manchester United about a possible transfer for Paul Pogba.

According to reports in France, Pogba, 28, is close to signing a contract with PSG, but the Ligue 1 runners-up have not approached United informally. Mino Raiola, Pogba's agent, has been approached for comment. Pogba is in the final year of his contract with United, and the Manchester Evening News claimed in April that he is unconcerned about his future and is willing to stay for at least another year if a summer transfer does not materialize.

Pogba and his wife, Zulay, have made their home in Cheshire with their two young sons, and insiders claim Pogba's spouse is very pleased there.

Pogba will return to pre-season training on Monday, according to United manager Ole Gunnar Solskjaer. Pogba is now on vacation in Florida with his family.

Despite his avowed ambition in joining Real Madrid, United sources have praised Pogba's professionalism over the last two years. In the 2019 summer window, Pogba expressed his desire for a "new challenge."

Pogba's brother, Mathias, told United in February that if his contract ends in 2022, they risk losing him on a free transfer. Despite Raiola's rants, Solskjaer has handled Pogba with tact and kept his cool.