By NewtonAmbei (self media writer) | 1 year ago

Qatar have made a notable improvement in the upgrade of their football stadiums to host the 2022 World Cup in a unique style.

The competition is expected to begin in November 21, 2022 with the hosts Qatar featuring in the opening match and end in December 18, 2022 when the finals will be played. Which are the 8 stadiums that will be used in the world's greatest tournament? 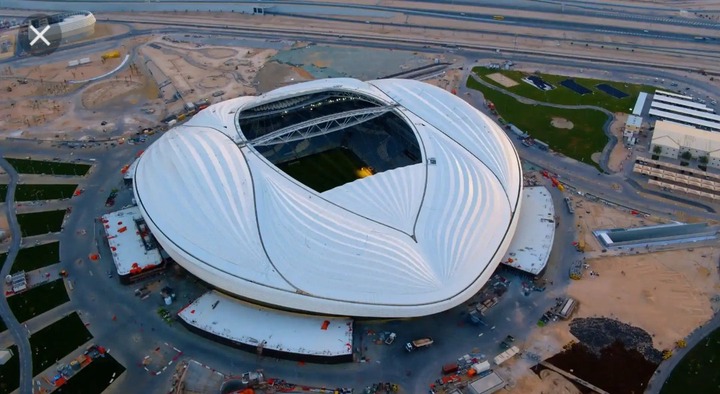 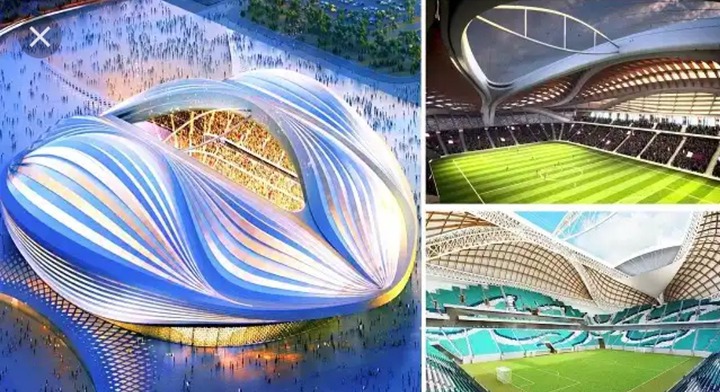 The stadium which was formerly known as Al-Wakrah stadium has a capacity of 40,000 and located in Wakrah. Al Jonoub is expected to host up to the round of 16 matches. 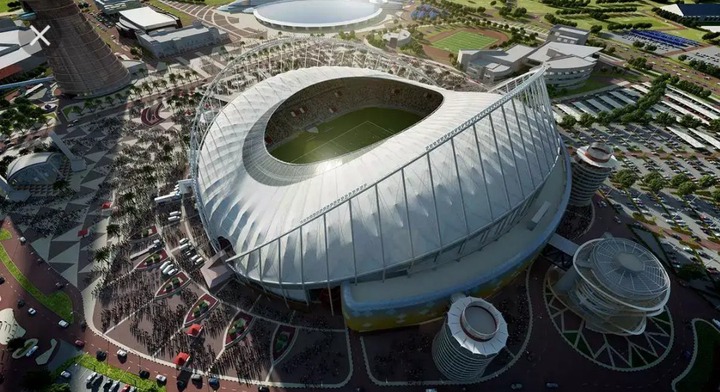 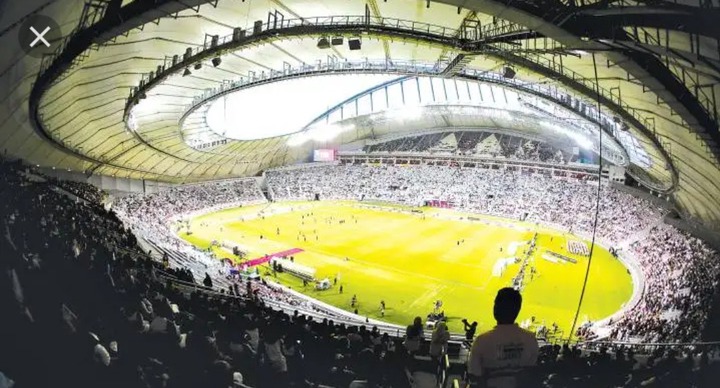 Khalifa is situated in the city of Doha with a capacity of 40,000. It was the first venue ready for the Qatar 2022 Word Cup. Will host matches including the third place play-offs. 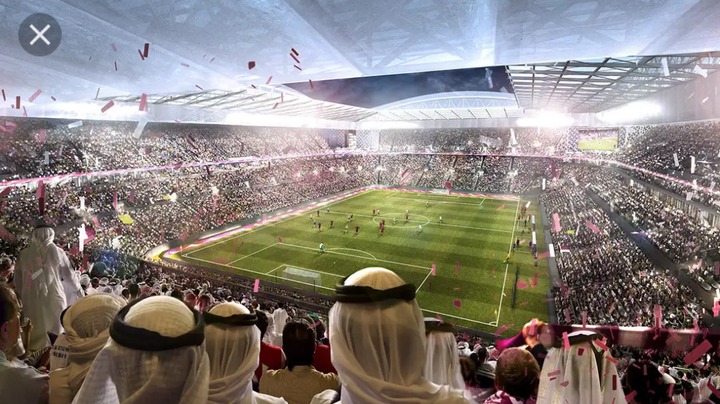 Located in Al Rayyan the multi-purpose stadium with a capacity of 40,000 was built to serve. It will host several matches including the round of 16 in the tournament. 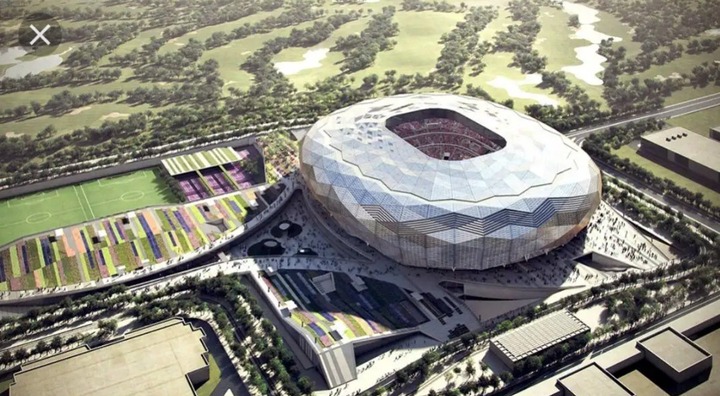 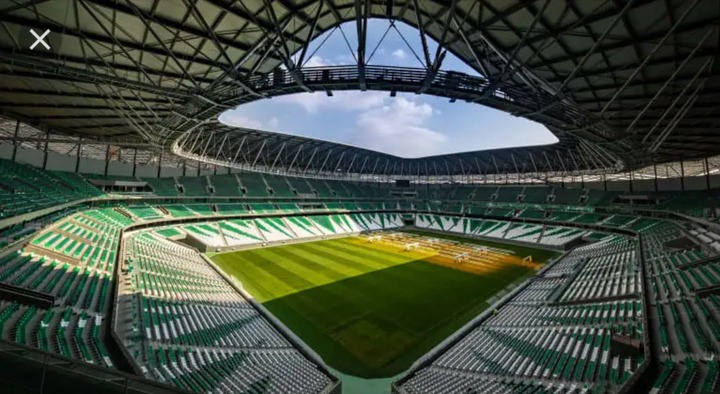 Educational City Stadium is located within several university campuses at the Qatar foundation educational city in Al Rayyan. The quarter finals of the World Cup are among the matches that will be played in the stadium. 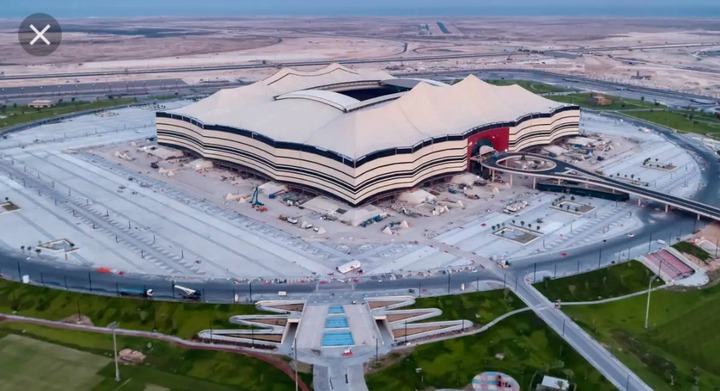 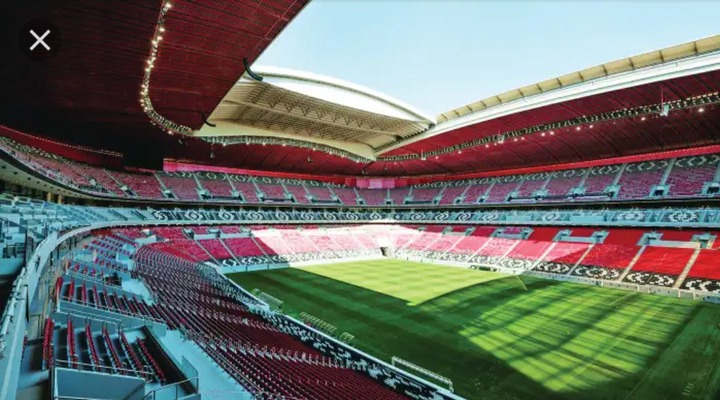 The completed stadium located in Al Khor has a capacity of 60, 000 and will host up to the semi-finals of the Qatar World Cup. 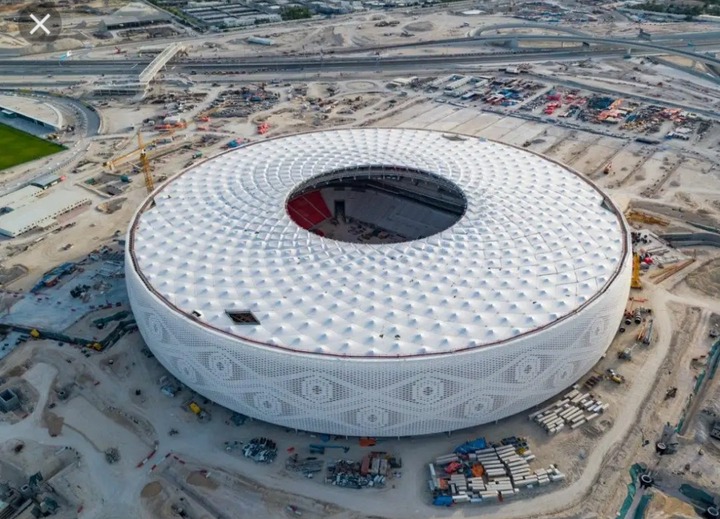 The football stadium which will host 40,000 fans is currently under construction in Al Thumama, Qatar. It is expected to host up to the quarter-finals of the competition. 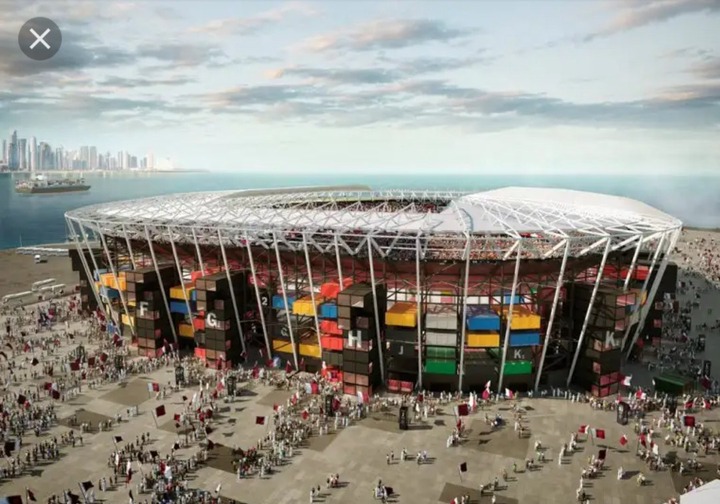 Aboud stadium located in Doha has not been completed yet. It is one of its kind having been constructed with modified shipping containers. It will have a capacity of 40, 000 and will host up to the round of 16 matches. 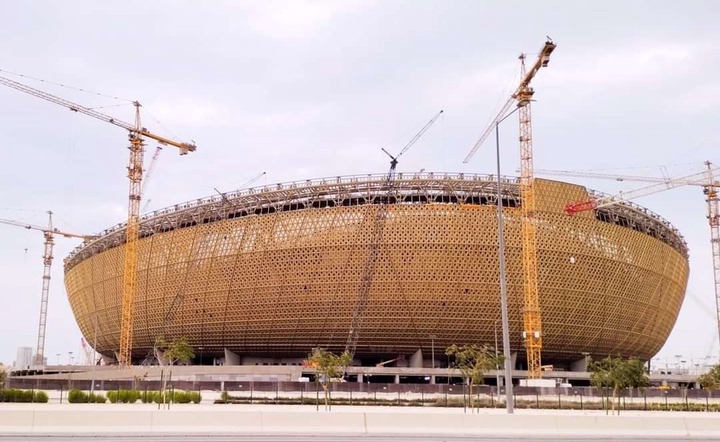 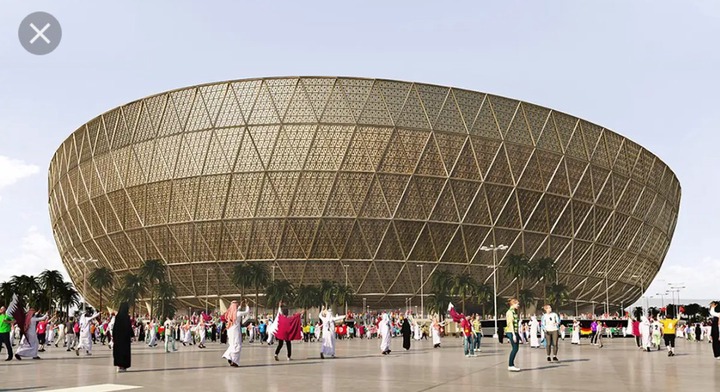 The "golden stadium" is located in Lusail City. It is the biggest under construction stadium with a capacity of 80,000 that will host the finals of the FIFA World Cup.

In what is considered to be a mouth watering affair, 32 national teams will compete for the World Cup. The Champions France are in good form from their recent international matches and expect tough competition from their opponents.