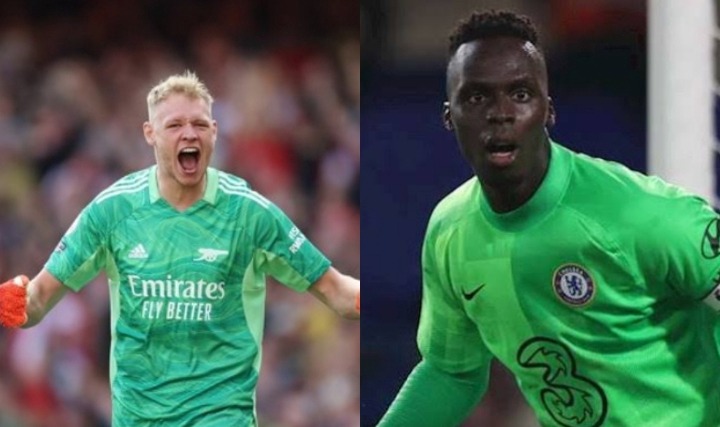 Since Chelsea football club Senegalese goalkeeper Edouard Mendy from Rennes in the summer transfer window of 2020, the Blues have been unstoppable as they have not been conceding several goals like before.

The Senegalese goalkeeper has been at his best that he won the Champions League keeper of the season making him among the top players in his position in the world. 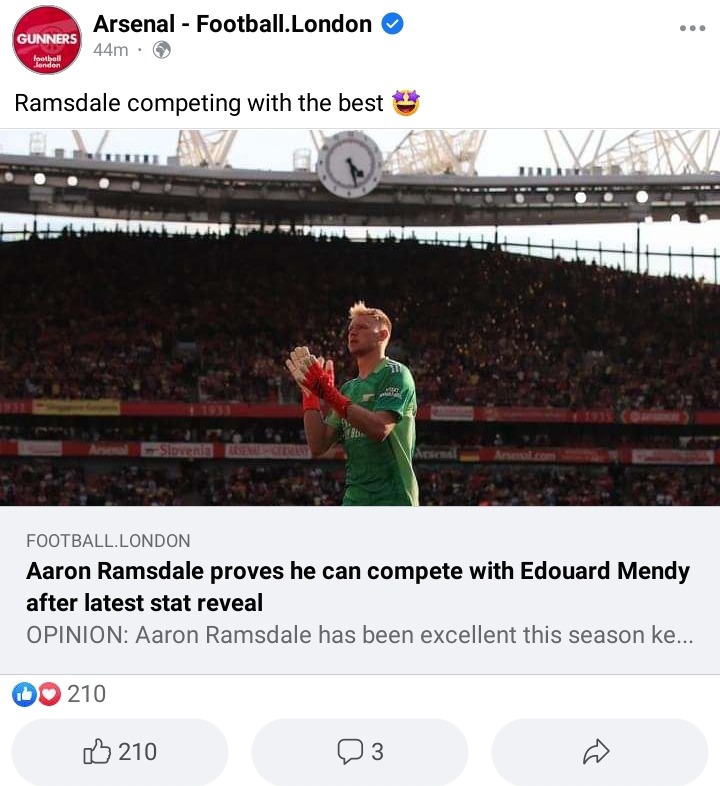 However, Edouard Mendy is set to face major competition from Arsenal football club new summer signing Aaron Ramsdale who has been very exceptional.

According to reliable sources close to Arsenal, there is one stat that is making Aaron Ramsdale compete with Edouard Mendy which means Arsenal are in safe hands.

The reports reveal that the 23 years old save percentage (90 per cent) in the games he has played this season have made Ramsdale be rated closer to Edouard Mendy.

Ramsdale has been a crucial part of Mikel Arteta's great turnaround of results in the new season after a poor start.

Benefits Of Breast feeding your baby for 6 Months without other food.

The Top 5 Most Expensive Cat Breeds In The World.