4 Countries That Have Never Participated In The Olympics Games

By EveKN (self media writer) | 1 month ago 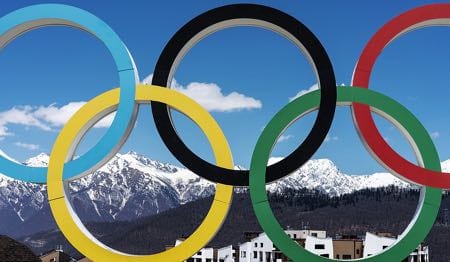 Although there are only 195 countries that are officially recognized by the UN, the Olympic games have 206 National Olympic committee. The difference in the number of nations is because the International Olympic Committee (IOC) recognizes independent territories as an entry of its own in the Games. While Olympics Games is a dream for every athlete, some nations have never considered having their citizens participate in the Olympics or haven't been approved by the IOC to participate. 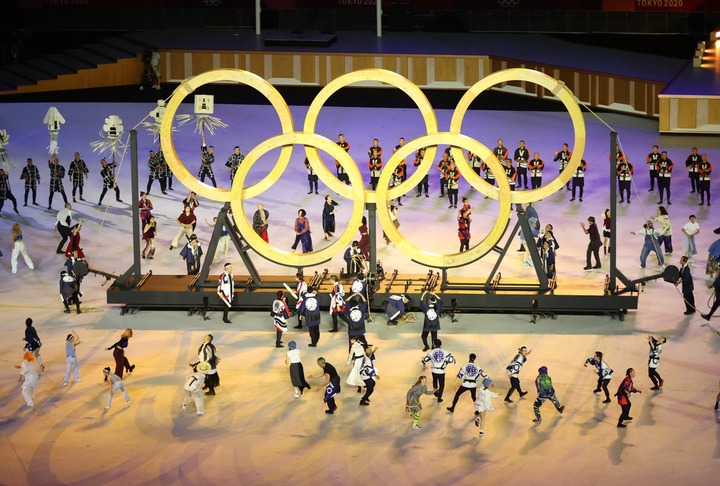 Vatican city is an independent Catholic Church headquarters. The nation has never applied to show it's interest in having it's athletes compete in the Olympics.

Greenland is not an IOC member country and therefore it does not get representation in the games. It's athletes are however allowed to join Denmark and participate under them.

Somaliland isn't recognized as a country by the IOC. It is a self proclaimed country hence it's not allowed to participate as a nation.

Northern Cyprus don't compete at the Olympics because it's a partially recognized country.

What the Bible Says About Wearing Clothes of the Opposite Gender

What Angry Rift Valley MP Told CS Matiang Over Raila's Presidency, Reveals What Will Happen Before 2