Rob Holding has thrown shade at Chelsea after he claimed that Arsenal does not aspire to play like the Blues despite statistics proving that Chelsea has more impressive records than the Gunners. He made this statement amid news that Arsenal would host the Blues at the Emirates on Sunday in a pre-season friendly match organized by the Mind Series campaign. 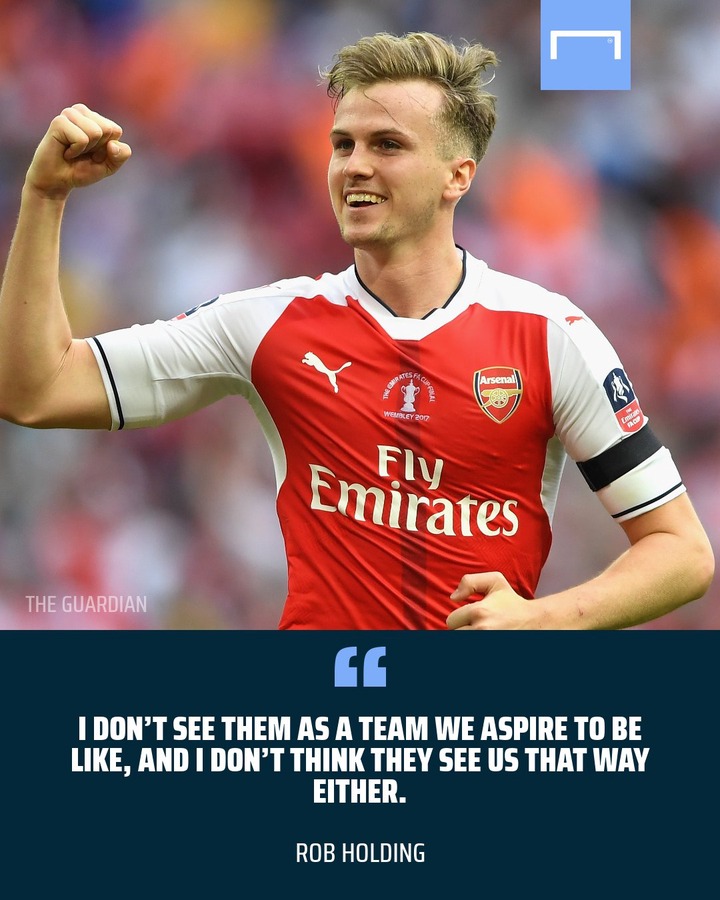 Holding said that Arsenal is currently evolving under the current coach- Mikel Arteta and he can personally attest to Arsenal’s day-to-day improvements. Holding also said that the players are looking forward to playing against Chelsea in a full house at the Emirates since it is a big London- derby game. 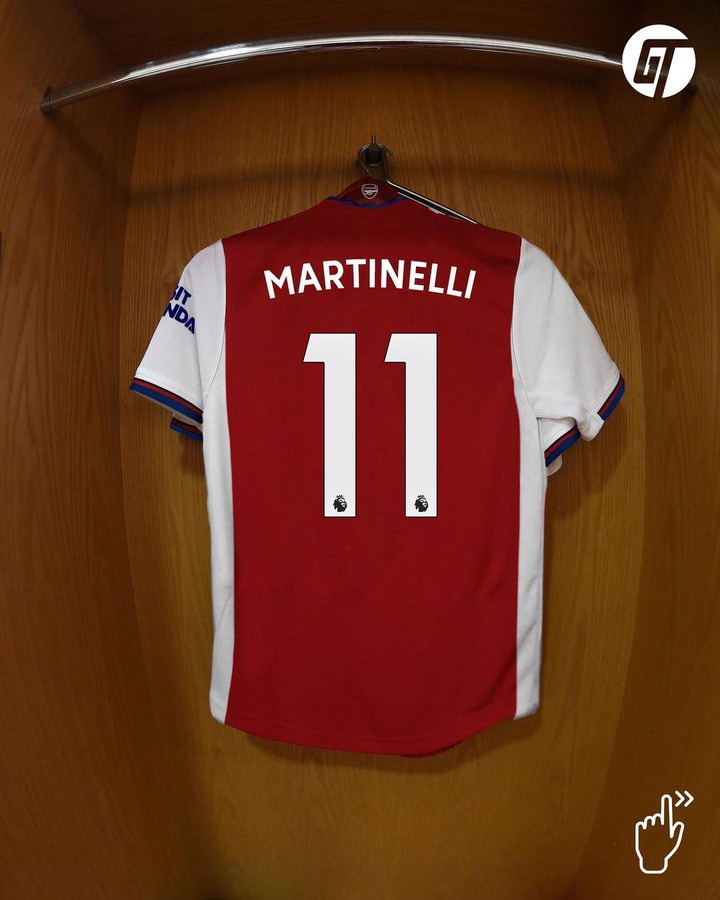 Martinelli is currently representing his country in Tokyo Olympics as Brazil aims to win the Olympics title. The new jersey number is apparently a commitment that Arsenal had made to the player when he penned a new contract extension deal late last year.

It’s a goal galore for Arsenal’s Women's club Vivianne Miedema after the coveted striker scored 7 goals in a single match for the Netherlands in the Tokyo Olympics. The 28-year-old has now set a new record and is currently the top scorer in the Women’s football category of the Tokyo 2020 Olympics with 10 goals. 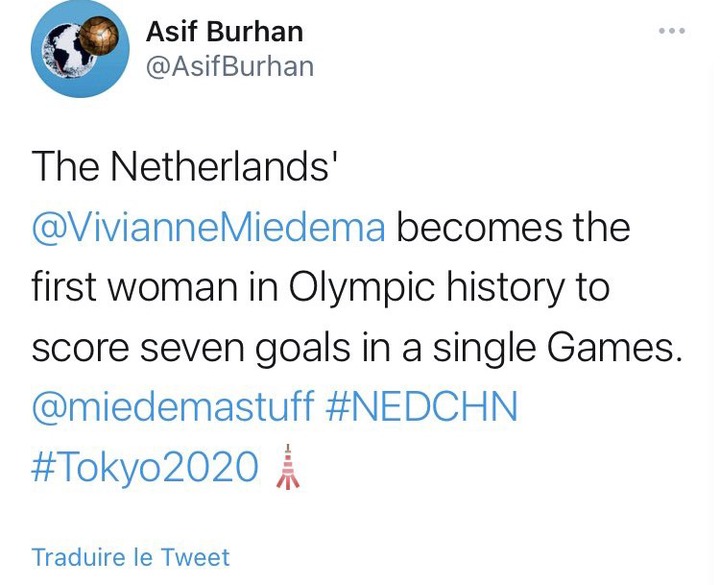