Adama Traore Will Renew For A Multimillion Dollar Salary At Wolverhampton 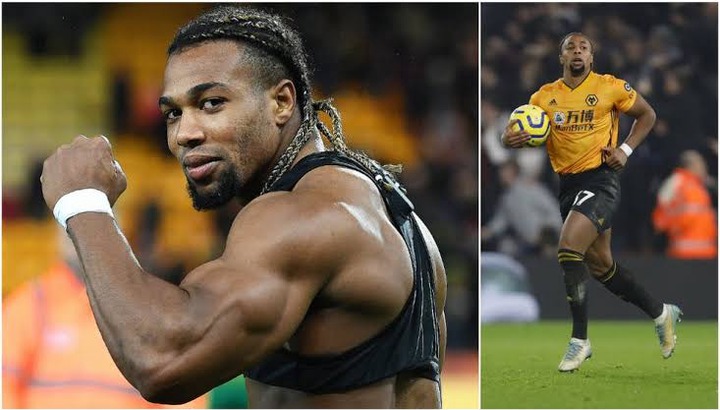 After weeks of rumors about the future of Adama Traoré , everything is finally clear. According to the newspaper The Sun that Wolverhampton is ready to offer a renewal gunner with substantial salary increase. The player would be tied until 2027, thus slamming the door to the interest of Tottenham . 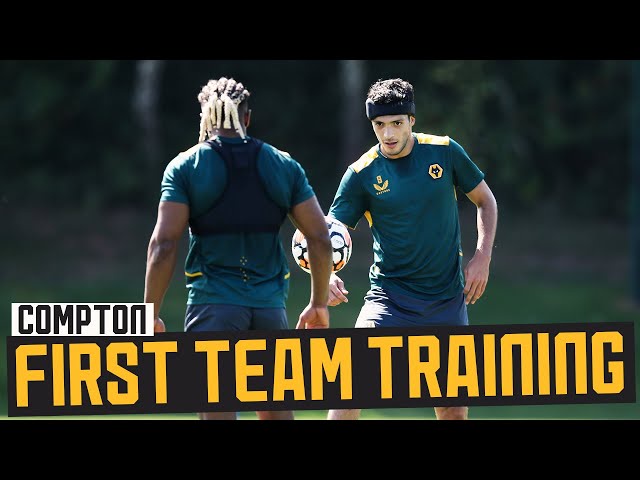 Adama Traoré has been one of the players who was in the eye of the rumors in this transfer market. The Spanish striker was wanted by Tottenham when they talked about the possible departure of Harry Kane, something that is not ruled out for the end of this season. Faced with this situation, Wolves will give a coup of authority.

According to the aforementioned medium, Wolverhampton is preparing to play Adama Traoré the highest paid player on the squad. The attacker would go from receiving £ 55,000 per week to £ 120,000 per week. In other words, he would go on to charge more than double his current contract.

This is not everything. With this new salary, the Spaniard would enter the list of the 50 highest paid players in the entire Premier League, displacing Joao Moutinho from the list. The club would be convinced that this proposal will be more than enough to sign the contract extension. 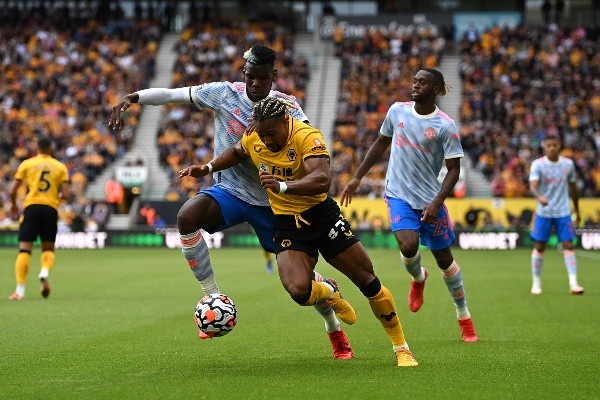 It should be noted that Adama Traoré still has 2 years left on his contract with Wolverhampton . However, knowing that Tottenham and even Liverpool are closely following the player, they don't want to wait to get between a rock and a hard place with their star gunner. All negotiations are expected to advance when the player returns from his commitment to the Spanish National Team.

"I Am Not A Stupid Person, I Cannot Commit Political Suicide" Rigathi Gachagua Says

Remedies To Why Everyone Is Suddenly Looking For Guava Leaves

The 7 Last Words of Jesus on The Cross?

"We Have The President And We Are Suffering" Jubilee MP Breaks Lose, Say They Don't DP Sit In 2022

Uproar From Kenyans To The Daily Nation And Star Newspapers Headline