By TrendMediaNews. (self media writer) | 3 months ago

The second fastest man ever in both 100m and 200m, Yohan Blake, is recovering in the hospital after he underwent emergency surgery to remove his appendix.The surgery was peformed in a hospital in Kingston, Jamaica last night.

Reports reaching our sports centre are that the former 100 metres World Champion and London 2012 Olympic 100 metres silver medallist complained of severe stomach pain and was taken to the hospital. While at the hospital scans revealed that Blake’s appendix was on the verge of being ruptured. Further scans disclosed that there was a build-up of fluid in Blake’s appendix. 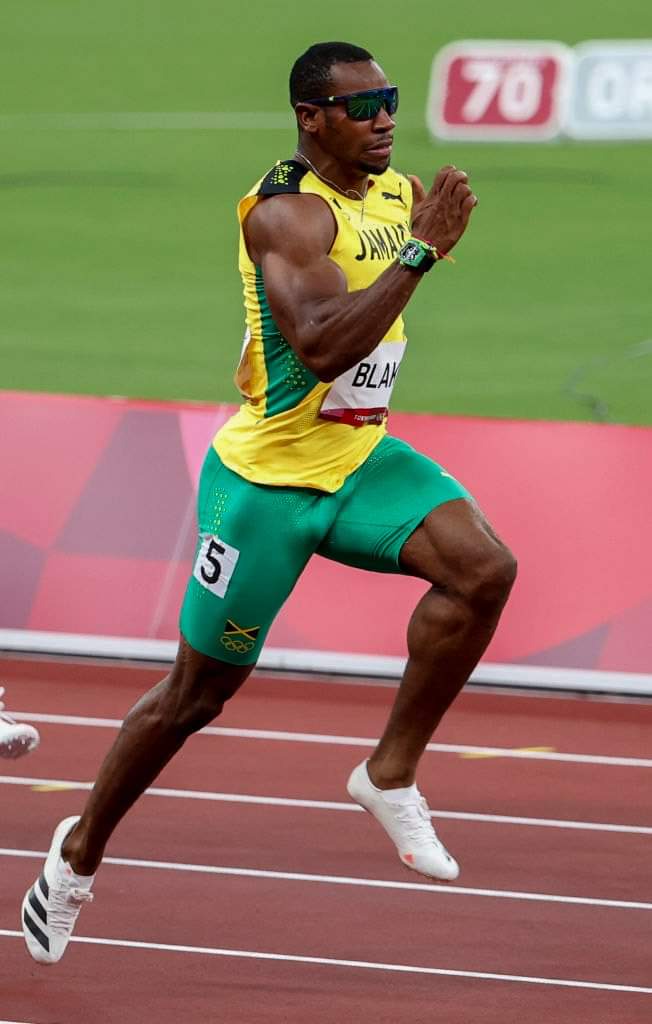 Doctors reportedly acted quickly and admitted Blake. He was eventually placed under the knife to remove his appendix.The surgery is believed to have been successful. Blake is currently being monitored in the hospital.

He’s expected to spend the next 48-hours under observation before doctors reassess his condition. Yohan Blake won 100 metres relay gold at the 2012 and 2016 Olympics.He won gold at the 2011 world championships. 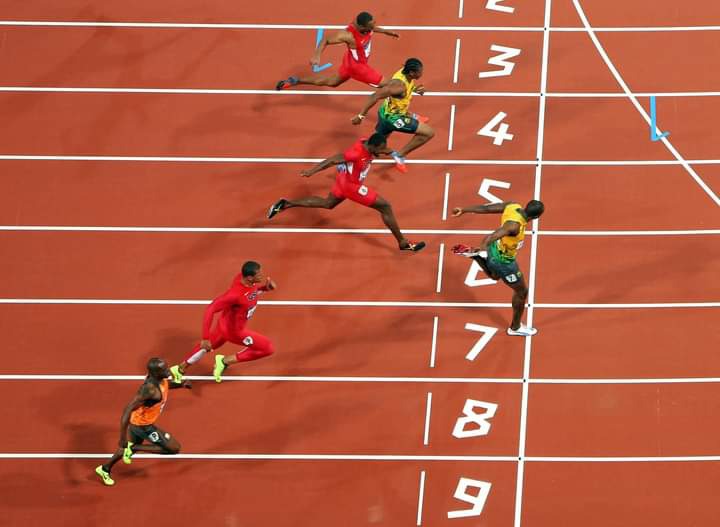 However, the former St. Jago High School standout performer did not manage to secure any medal at the recently concluded 2020 Summer Olympics in Tokyo.Together with Tyson Gay (USA), he is the joint second fastest man ever over 100 m with a personal best of 9.69 seconds which he ran on 23 August 2012. 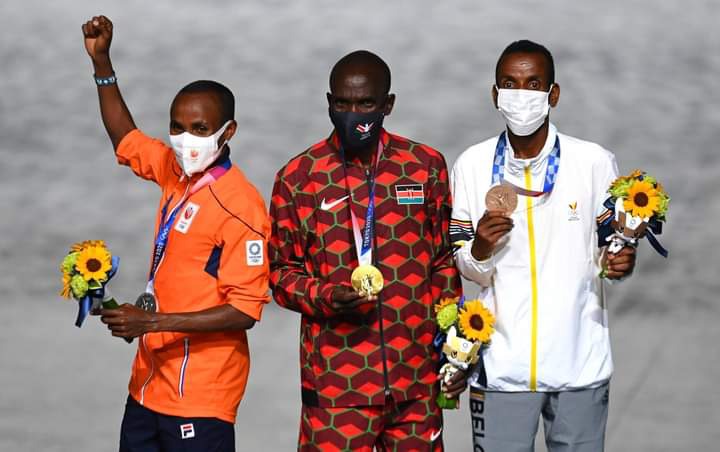