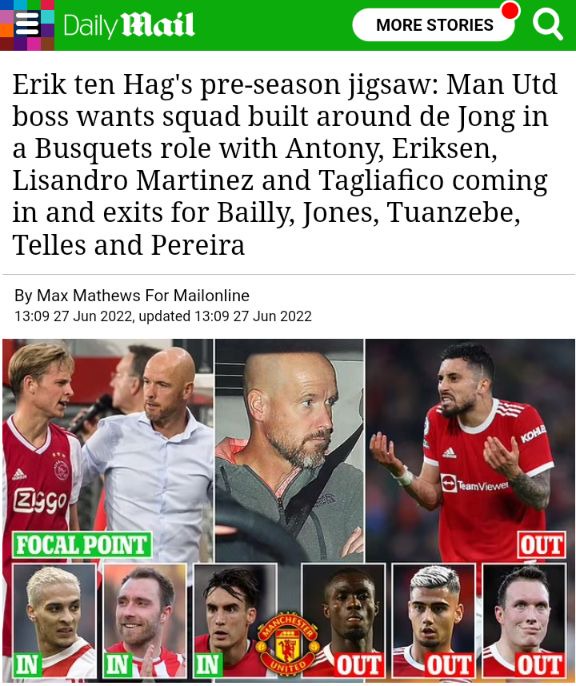 Manchester United are looking to making Frenkie De Jong their first summer transfer signing. It is believed the Catalans are as well seeking a whopping fee of £70m to allow the Dutchman to exit the Nuo Camp this summer as per Daily Mail report. 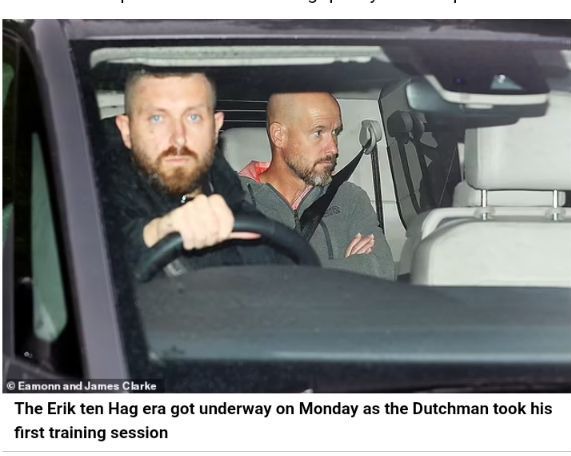 However the same publication claim that Erik ten Hag who now knows De Jong well enough. After their previous spell at Ajax in which back in 2019 the latter made a move to Barcelona. 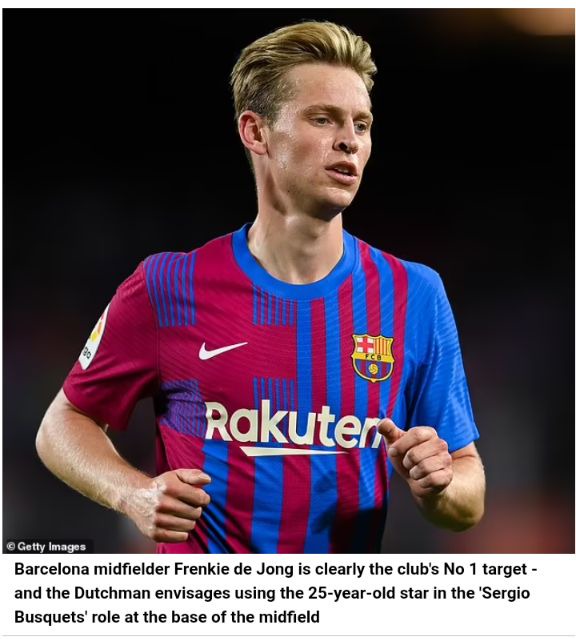 The manager wants to build the team around the midfielder that he may play a similar position his used to at Holland national team under Louis van Gaal. As well as previously at Ajax which is the number six rather than eight like in Barcelona as per the report by Daily Mail. 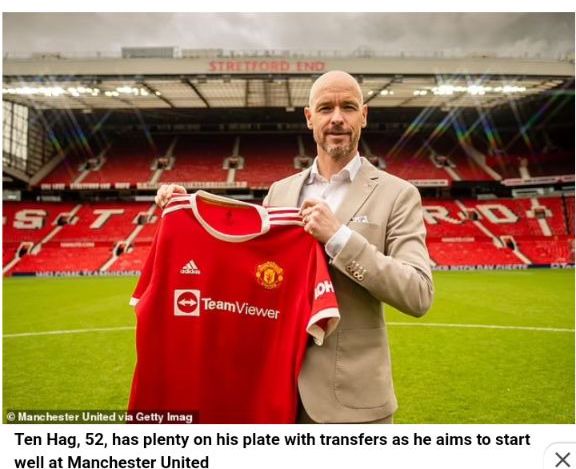 Now that means with the attacking abilities at Bruno Fernandes possession will only benefit him to feature in Erik ten Hag line-up in this situation. Considering that Scott and Fred aren't with the same abilities. 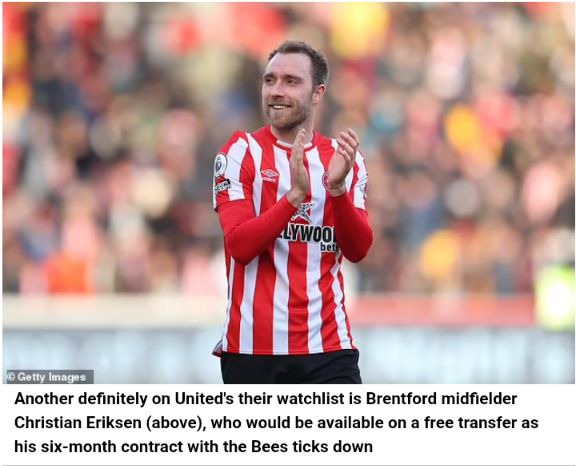 This will leave the Dutchman playing deeper role in midfield but Erik ten Hag will make the decision. On two players who will be ahead of the Dutchman in the diamond midfield. Between Bruno as well as Scott and Fred not forgetting back from on-loan to Everton Van de Beek. 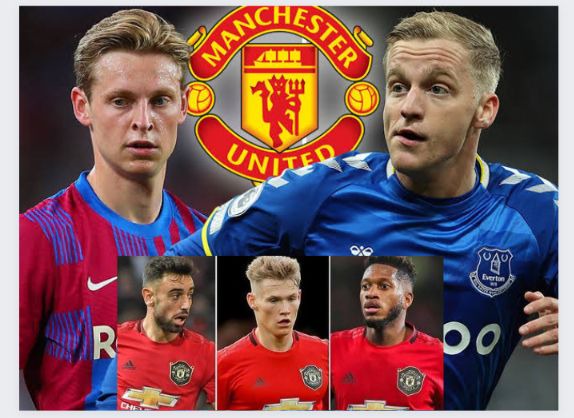