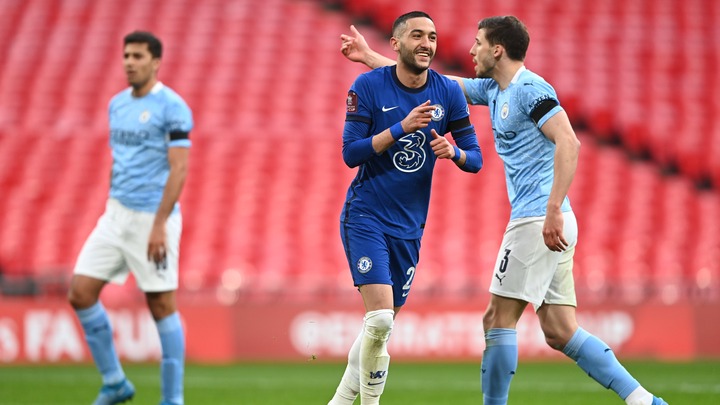 Chelsea met Manchester City in the first semi-final game of the FA cup. The two managers named strong squads for the game. The game started on very high note in the first half. Chelsea had very good chances and the players played very well. The Blues got the first goal but it was disallowed. The game ended 0-0 in the first half.

The second half started on a very high note. Manchester City players improved on their game but it was still not enough. The woes of the club increased when Kevin De Bruyne got injured and Pep Guardiola was forced to make a substitution. Phil Foden was put in his place. Chelsea took advantage of everything. Hakim Ziyech and Timo Werner combined very well in order to get Chelsea’s first goal. 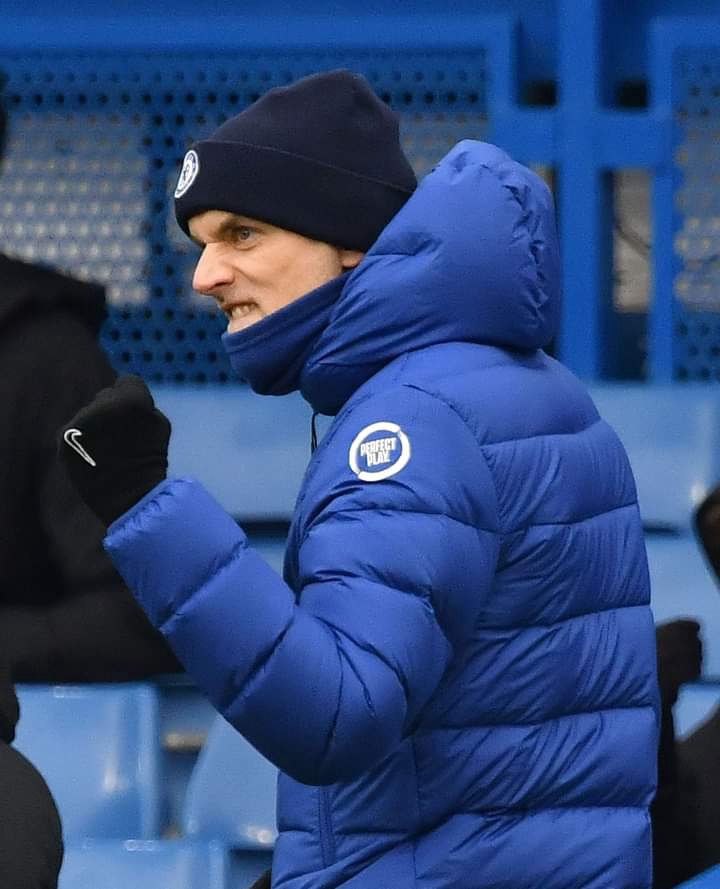 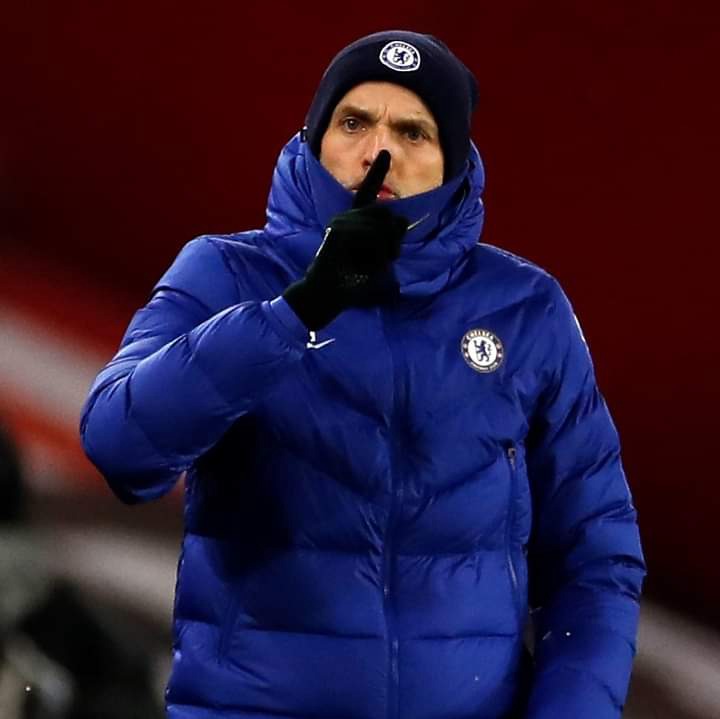 Chelsea Player Who Managed To Silence Ramos In Yesterday's Match