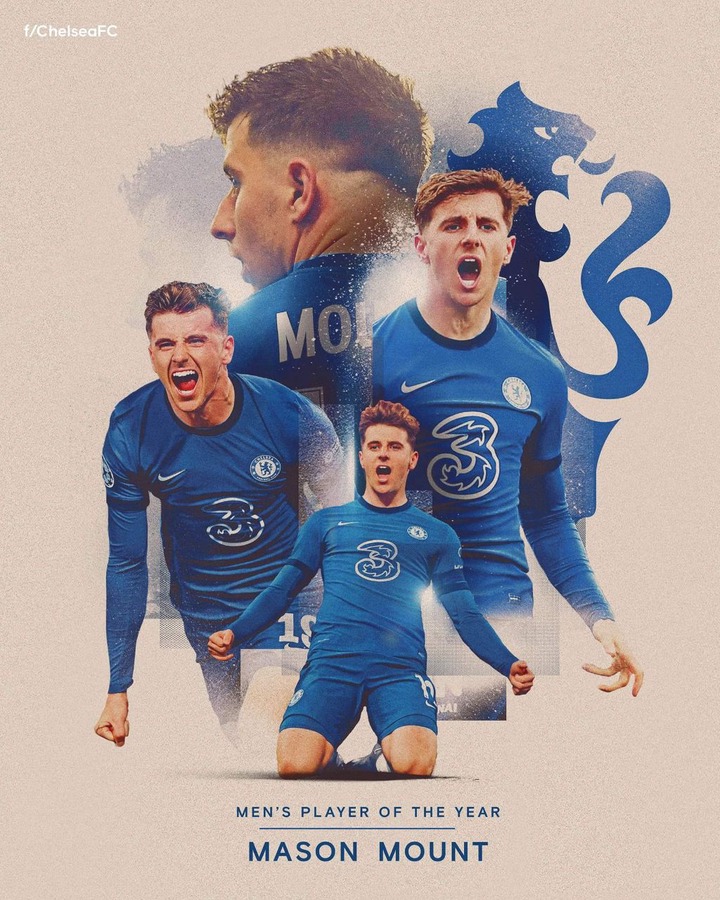 He will be presented with the trophy prior to kick-off at Stamford Bridge this evening as Blues fans return to the stadium for the first time since December. Supporters were asked to pick their outstanding individual of the past nine months in an online vote and Mount was the clear victor, receiving the vast majority of votes cast. 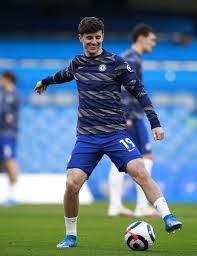 Mount has been a key figure under both Frank Lampard and Thomas Tuchel this term, playing more matches and more minutes than any other Blues player across all competitions to date. The midfielder’s attacking output has also improved upon his maiden campaign in the senior side last term, with nine goals and seven assists putting him behind only Timo Werner in the tally of goal contributions.

Whether in a 3-4-3 or 4-3-3, operating in central midfield or as one of the attacking forwards, Mount’s energy, enthusiasm and use of the ball has been exemplary, as has his physical condition to be available for selection so often during such a gruelling season. 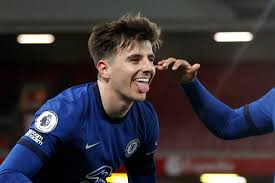 The 22-year-old started our first seven games of 2020/21 and netted the first of our goals at the Hawthorns in September as we came from 3-0 down to salvage a point.

His performances throughout a relentless autumn and winter schedule set the tone for the Blues, a willingness to press with intelligence and intensity from the front combined with clever use of the ball in possession. Quick, progressive play helped initiate attacks and create chances as he claimed assists against Barnsley, Burnley, Leeds and West Ham before Christmas. 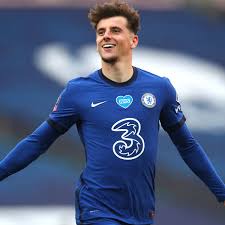 Earlier this month, it was the England international’s late effort that secured victory against Real Madrid and made safe our place in the final. 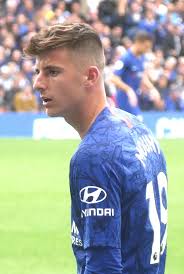 On his 22nd birthday in January, he scored the opener in our FA Cup victory against Morecambe and then followed that with a late Premier League winner at Fulham six days after. Later that month, the Academy graduate captained his boyhood club for the first time in our 3-1 FA Cup win over Luton Town.

Since Tuchel’s arrival, Mount has taken his game to even greater heights, often playing as one of the inside forwards behind a central striker but with the licence to interchange and roam freely. He has six goals under the German, including a memorable winner at Anfield back in March, and will be hoping to add team glory to this individual accolade when we play the Champions League final a week on Saturday.

Chelsea Player of the Year winners

Well deserved kid keep it up!👏