By EddieEdu (self meida writer) | 25 days

The Kenyan rugby fraternity was thrown into mourning on Friday evening following the passing on of celebrated player and coach Benjamin Ayimba. Benjamin lost the battle for his life at the Kenyatta National Hospital after suffering from cerebral malaria for several weeks. 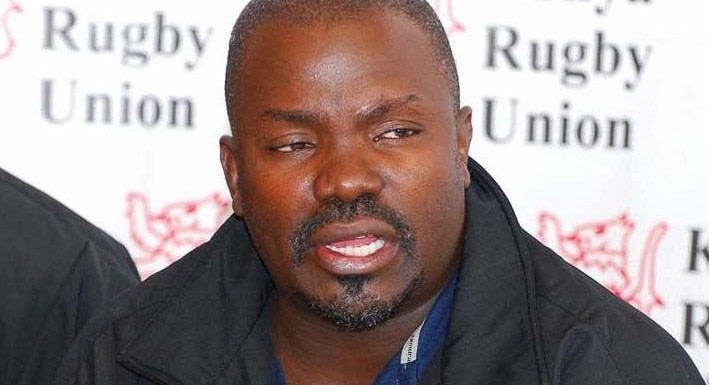 Condolences messages continued to pour in from all quarters from the time the news was broken by the family's spokesman, Oscar Osir, via the Kenya Rugby Union's social media pages.

Ayimba, who died aged 44, had a very illustrious career both as a player and as a coach. During his playing time he also had the opportunity of featuring in the squad of a UK side known as Cornish Pirates based in the city of Cornwall. 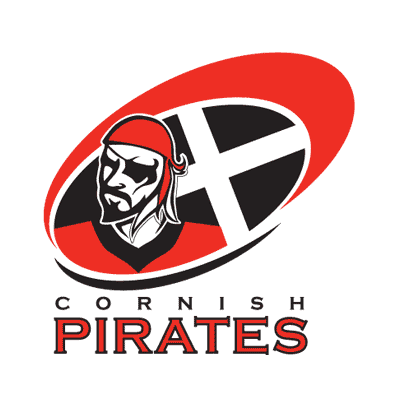 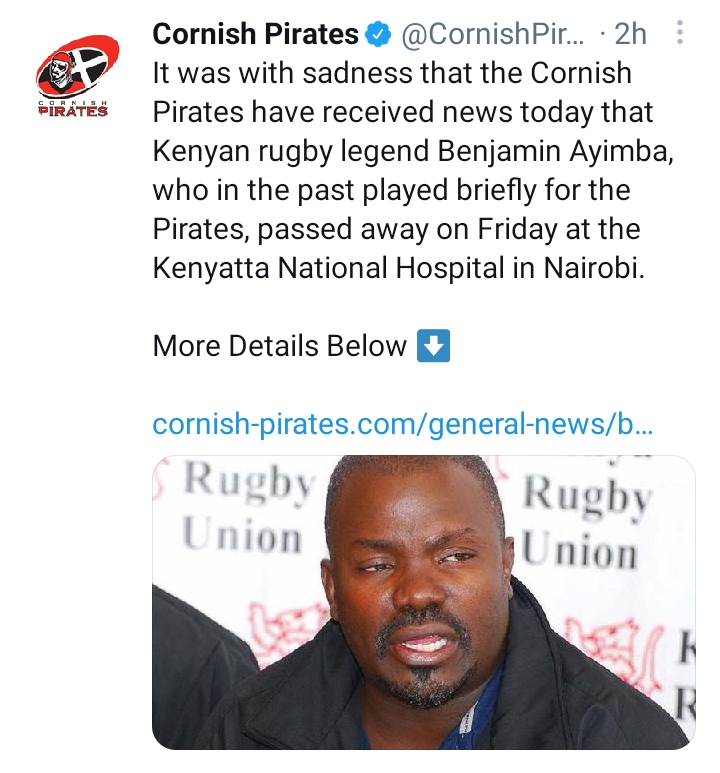 The team is also part of those who have sent their messages of condolences following the death of Ayimba. In their statement posted on their official twitter account with more details being availed on their website, they eulogized him for his contribution to the team and to rugby as a whole.

They expressed their sadness at the heartbreaking news of Ayimba's death. They referred to him as a 'humble and lovely man' who played as a flanker for the team briefly in 2004/2005. He did play in the team alongside another Kenyan, Oscar Osir. 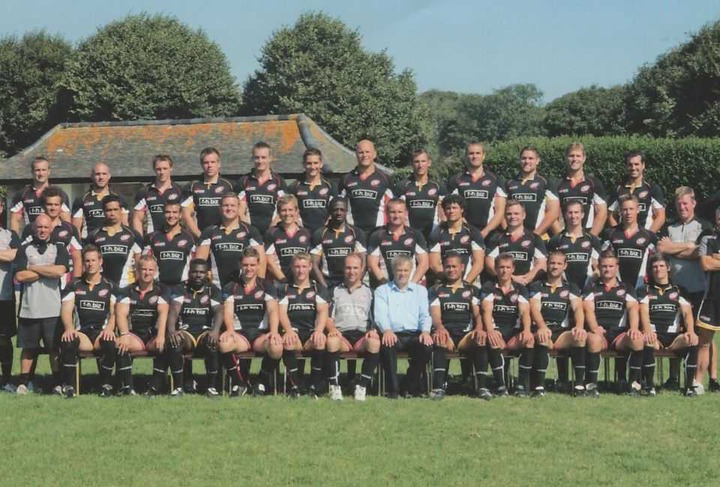 They also took note of his achievements during his life in rugby including the moment he guided the Kenya Sevens rugby team to win a leg of the World Rugby Sevens tournament. To conclude they wishes the family of Benjamin Ayimba sincere condolences as they mourn him.