By YusuF_Banda (self media writer) | 11 months ago 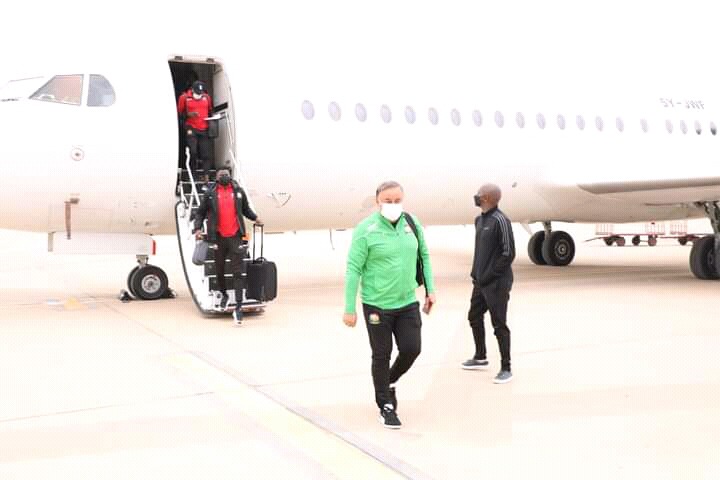 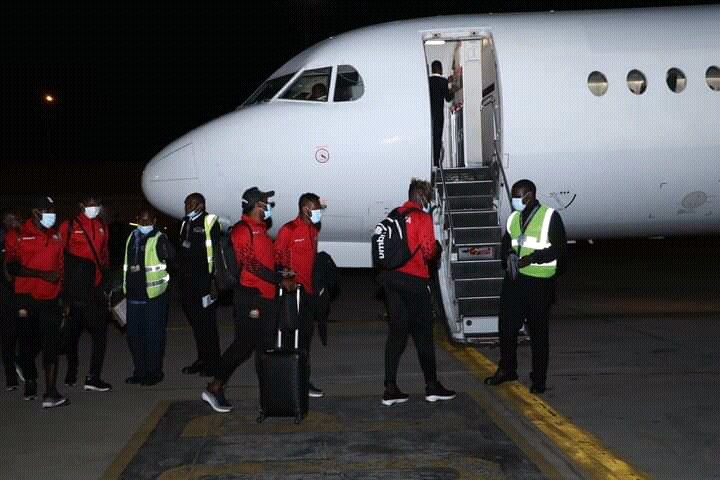 The team bagged two points from two draws and they'll be hoping to put on an outstanding performance against a nation that would be playing this match away from their home turf, a relatively condusive environment for Kenya. 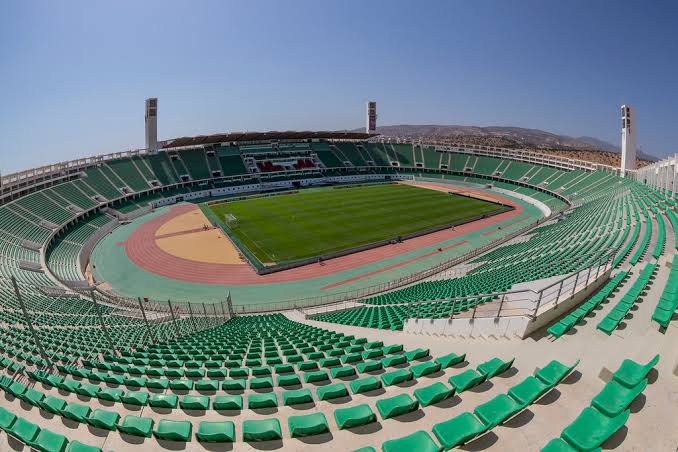 We haven't witnessed much of a change from the travelling squad, a good number of the players that featured in the first legs have been included in Englns Fairat squads to take on an energetic Mali. 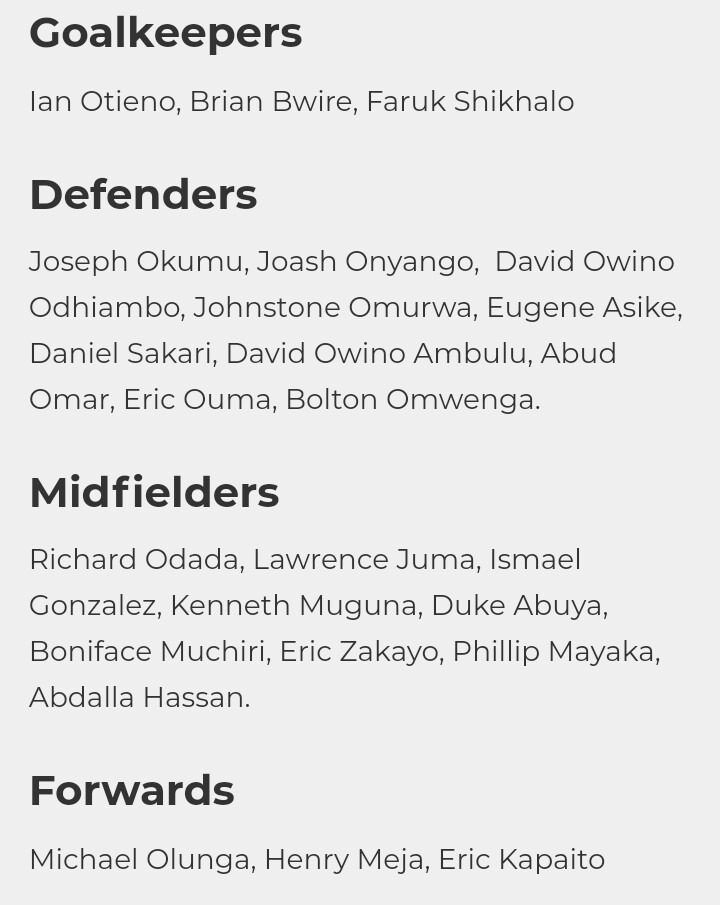 The returns of Abud Omar, Joash Onyango Johnstone Omurwa and Ismael Gonzales couldn't escape the headlines as they have been influential for Star's in the past, though many have questioned the inclusions of 4 leftbacks in the travelling squad, we will be seating back to see how the Turkish international will be approaching this match. 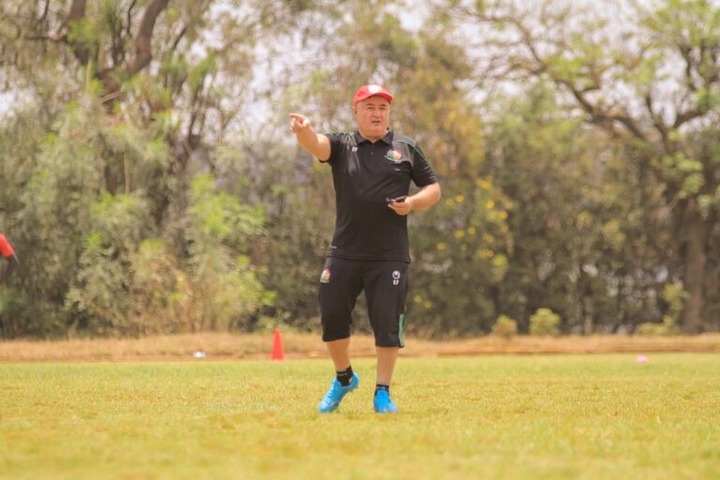 That being said Ismael Gonzales is back in the team, it was evident that from the provinsional squad named the Spain based midfieder was going to made it through the cut-off. 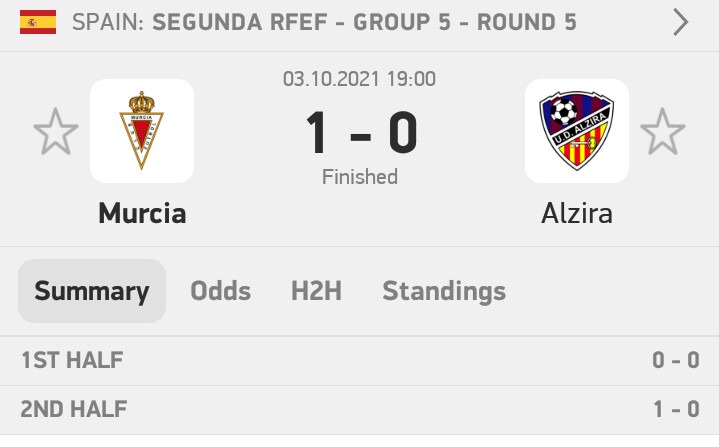 The former Las palmas midfieder has been given a cold shoulder in the national team for a while, being inactive in club football could have championed this absence but after securing a move this season, he has kicked off well with a debut goal at Real Murcia his lone goal enabling them to bag three points against Alzira 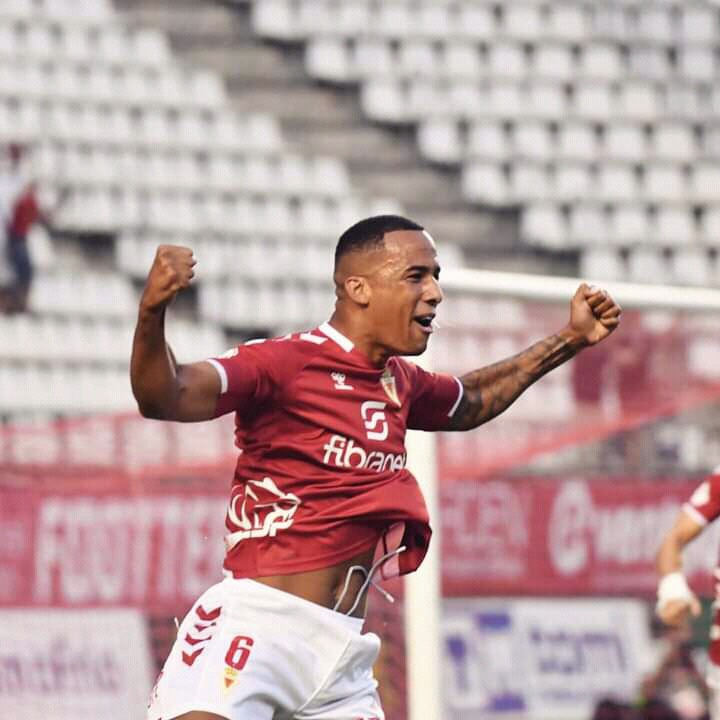 So why Ismael Gonzales as the missing link in Harambee Star's midfield? Gonzales is a crucial player for Real Murcia as he dwells in three different positions in absolute perfection: As a center back, defensive as well an attacking midfielder. 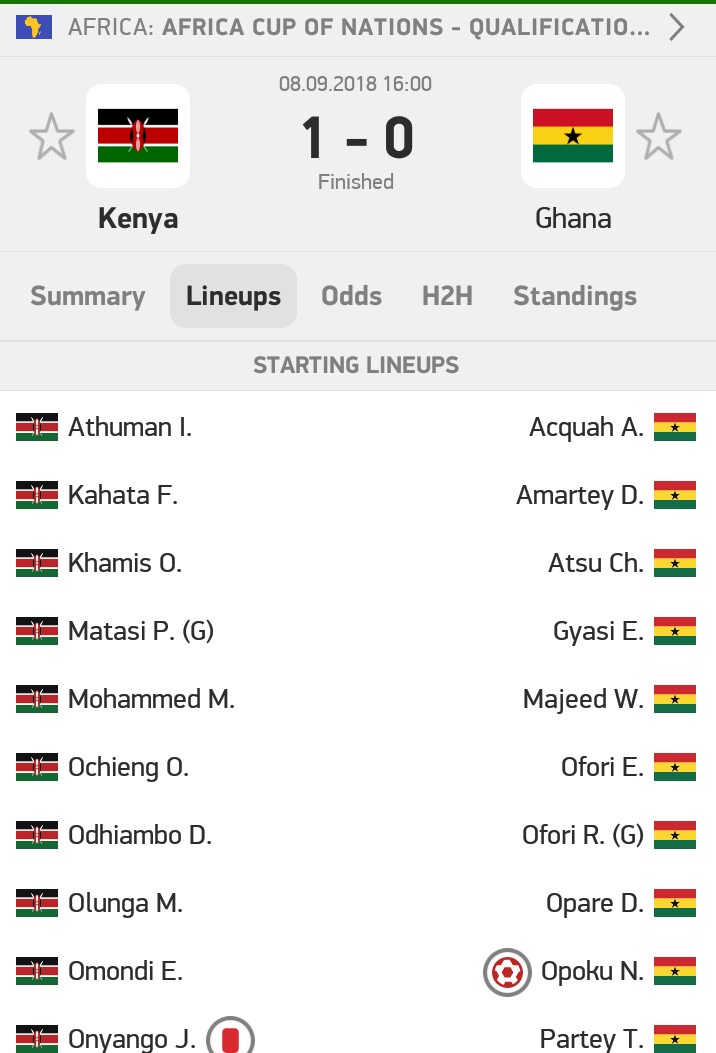 His short time in the national team has been documented too, the half Spanish internationalist was apart of the Kenyan team that ensured an Afcon qualification pulling and dictating the strings in the midfield against Ghana inspiring the team to victory. 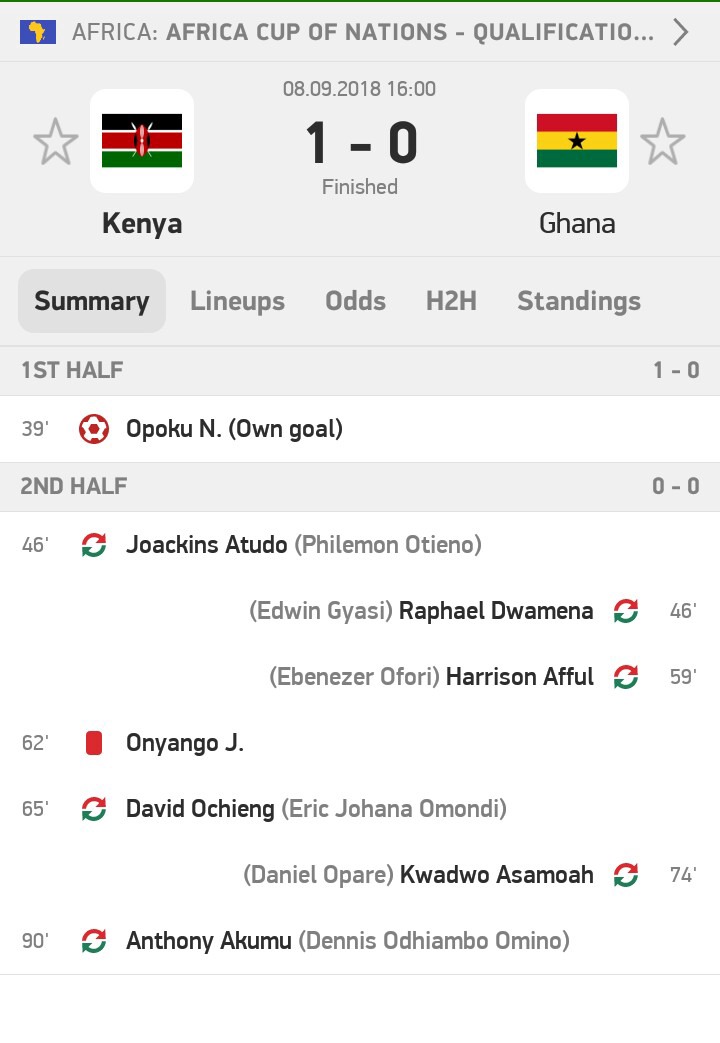 With the departure of Wanyama the absence of experience Johanna Omollo and Kaiser chiefs Anthony Akumu, the problem for Star's midfield seemed to be unending. 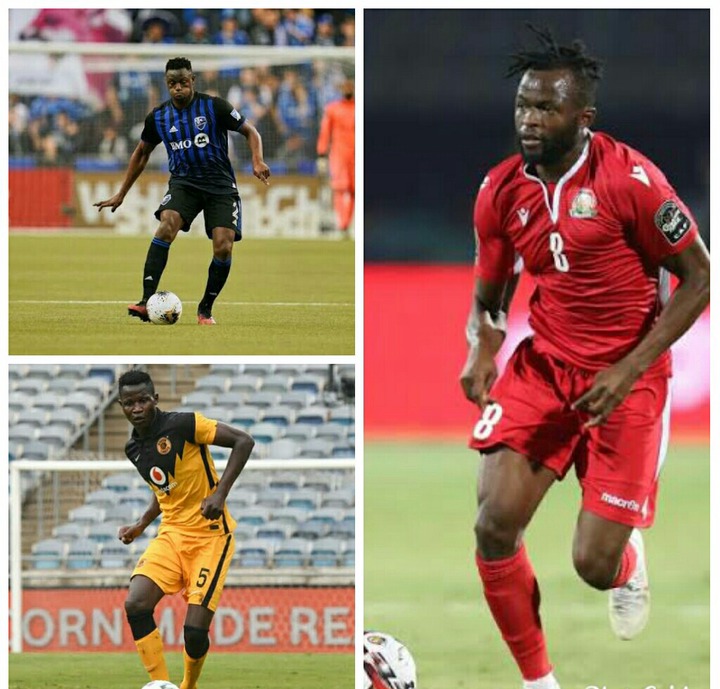 This was until we we witnessed the rise of youngster Richard Odada offering a special contention with Laurence Juma, Muguna and now Gonzales in the park. 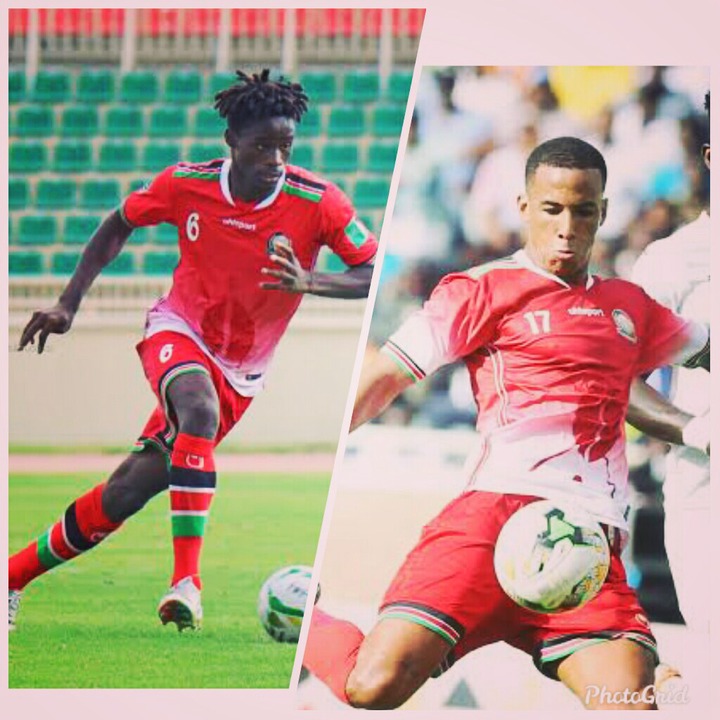 By the time the new year rolls around, we expect Odada to have established himself as a key player in the national team, with Gonzalez's behind him bringing that spanish touch, confidence and excellent ball distribution skills. 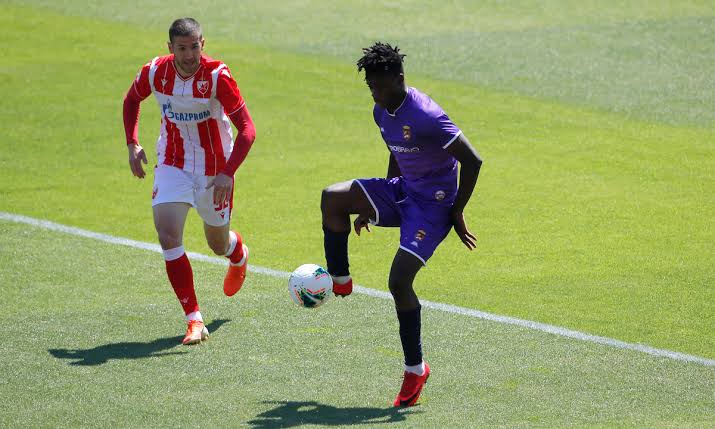 What's left is to now excell to the point where we shall have one of Kenya's consistent midfield in years to come.

These are still very early days in the campaign and naturally, disclaimers should be made about this, it has always been the song asin it appears luminous until we have a new tactical bench who come in with a new squad at hand. 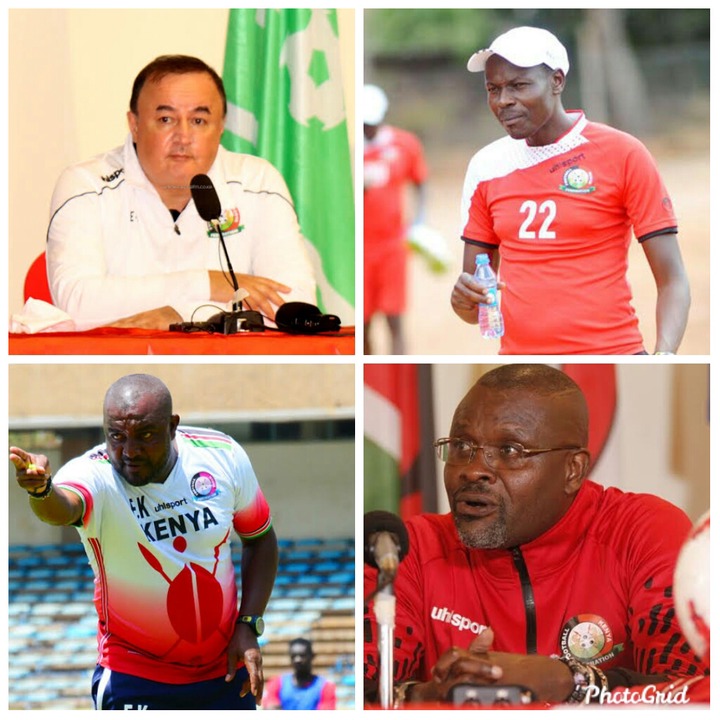 That said from the data we have on the 4 midfieders ( Juma Gonzales Muguna and Odada) does provide an indication, if nothing not short but more of depth and quality, players whose Star's could be on the rise only if they are sticked together for a while.