By Dpack (self media writer) | 6 months ago

Breidablic have seven clean sheets in their last ten home games and have won their last five home games. Racing FC on the other hand have lost five of their sixteen away games in their domestic league last season.

Velez are unbeaten in their last 20 competitive games. They were thoroughly dominant in the first game creating 31 attempts on goal to Coleraine's two.

Prediction: Away team to win 2-1 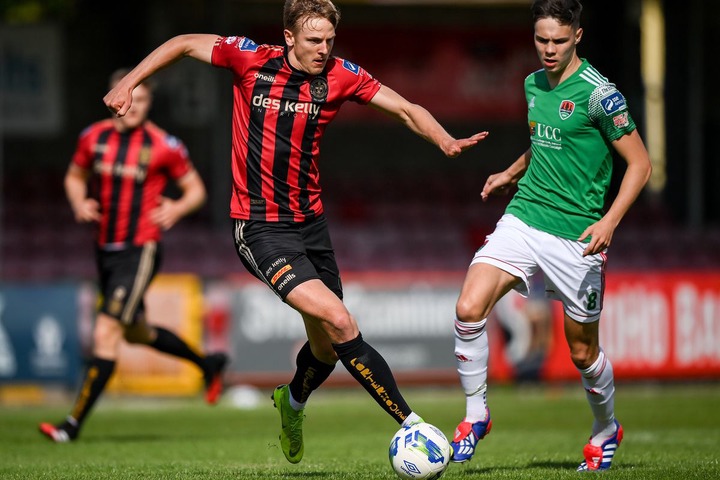 Larne have kept only four clean sheets in their last twenty three games at home. On the other hand Bala Town's last two European away ties have featured fewer than three goals.

The New Saints vs Glentoran

How to cook fried eggs with noodles

ODM, Jubilee Come up With Clever Strategy For August Election, Raila Reveals it

Big Win For Deputy President as Another Mt. Kenya Leader Joins UDA Set to Vie For This Seat