By SuperSportsArena (self media writer) | 20 days ago

Arminia Bielefeld will be hoping to return to winning ways here following a 1-0 Bundesliga 1 defeat in their last game at the hands of Union Berlin.

In that match, Arminia Bielefeld managed 46% possession and 10 attempts on goal with 2 on target. On the other side, 1. FC Union Berlin had 17 shots at goal with 4 of them on target. Kevin Behrens (88') scored for Union Berlin.

Fewer than three goals per game were recorded in 5 of the last 6 fixtures where Arminia Bielefeld have taken part. Breaking down the goal split from that period, opposition teams scored an aggregate of 6 while Arminia Bielefeld totted up 3.

Bayer Leverkusen come into this clash following a 0-4 Europa League win over Celtic in their most recent match.

Over the course of their previous 6 outings, Bayer Leverkusen have helped themselves to a total of 17 goals. Bayer Leverkusen have also scored in every single one of those games. During those fixtures, their defenders have had 7 goals go against them. That sort of pattern isn’t assured to follow through into this game, of course.

Coming into this meeting, Bayer Leverkusen have not been beaten in their last 3 league matches away from home. 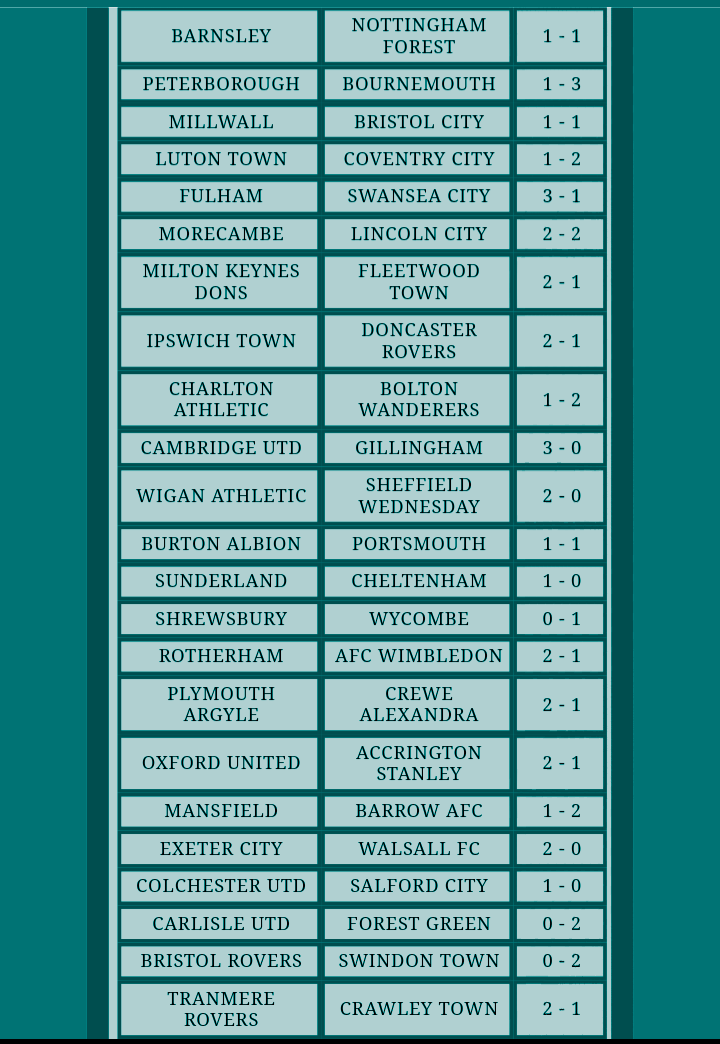 Elche CF will be looking for an improved result here after a 1-0 La Liga defeat in their last game at the hands of Real Sociedad.

In that game, Elche CF managed 36% possession and 5 attempts at goal with 2 on target. For their opponents, Real Sociedad had 17 shots on goal with 5 of them on target. Mikel Oyarzabal (81') scored for Real Sociedad.

Celta Vigo come into this match after a 1-0 La Liga win with the eclipse of Granada in their previous outing.

In that game, Celta Vigo had 73% possession and 14 attempts at goal with 5 of them on target. The only player to score for Celta Vigo was Denis Suárez (94'). At the other end, Granada CF had 7 shots on goal with 4 on target.

Eduardo Coudet's Celta Vigo have found the back of the net a total of 6 times in the course of their most recent 6 matches. The aggregate of goals that have been scored against them during that same period equals 8.

Coming into this clash, Celta Vigo haven't been beaten by Elche CF when they have played them away from home in the previous 2 matches in the league.

Espanyol will be looking to improve on their last outing here following the 2-0 La Liga defeat in their last game at the hands of Sevilla.

In that game, Espanyol managed 46% possession and 13 attempts on goal with 2 on target. Sevilla FC got 12 shots at goal with 5 on target. Youssef En-Nesyri (13') and Rafa Mir (87') scored for Sevilla.

Espanyol have struggled with their forward play of late. Their ‘goals for’ figure stands at just 4 versus opponents over the course of their previous 6 matches. In those meetings, Espanyol have also seen the tally of goals against them come to 7.

Ahead of this meeting, Espanyol have not beaten Real Madrid in their previous 4 matches in the league.

Since being defeated in their last game at the hands of Sheriff Tiraspol in Champions League competition, Real Madrid and their travelling supporters will be hoping that they can get a better result in this one.

Indicating their penchant for fruitful matches, the back of the net has been hit 21 times in the previous six games in which Real Madrid have sent out their troops, giving a mean average of 3.5 goals for each clash. Opposing teams have managed 6 of this grand total. It will be interesting to find out if that trend will end up being sustained into this next match.