By Footballupates (self media writer) | 8 months ago 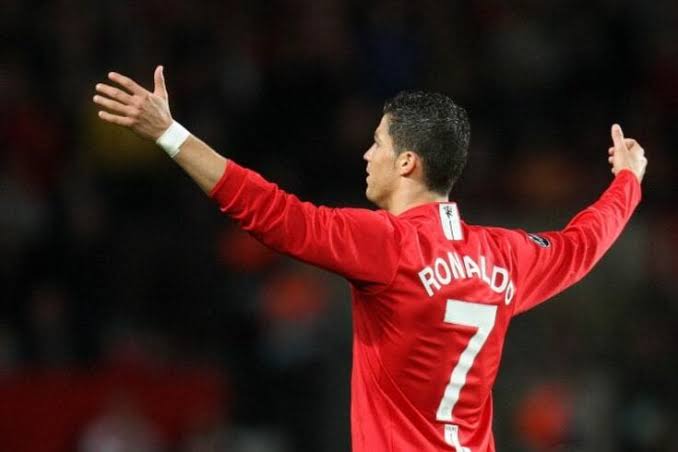 Cristiano Ronaldo is mainly remembered by Manchester United fans due to his incredible Goalscoring exploits as he was nicknamed "the goal machine". Cr7 scored an impressive 118 goals in his 292 appearances for the Red devil's which inspired them to major honours including 3 PL crowns, 1 FA cup and a champions league title. 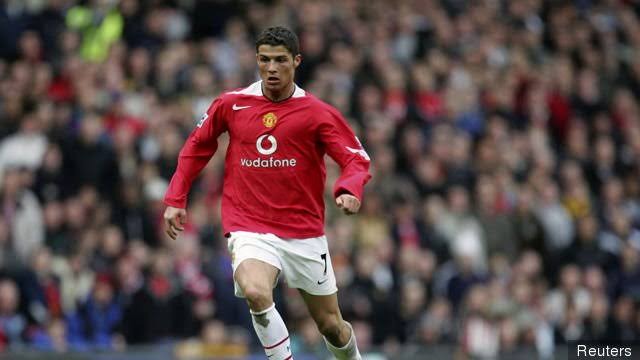 After he left in 2009, Manchester United have struggled to find a suitable replacement for Cr7 who can play in the right side of the wing. However the emergence of young prospect Mason Greenwood who has already proved he can really thrive in that role by cutting in to the middle of opponents box with his incredible skills and producing powerful shots with his strong left foot. 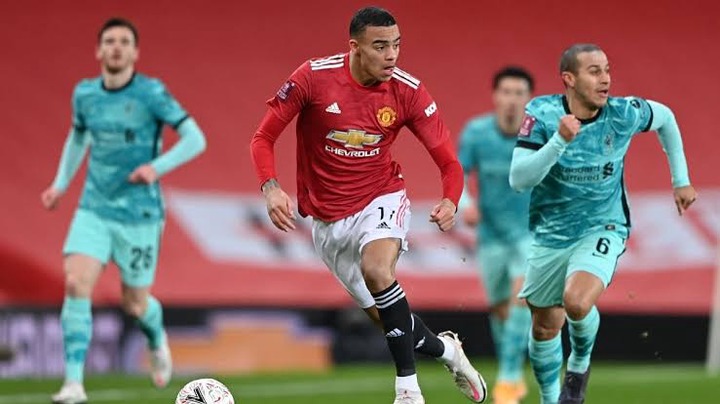 Just Like Cr7, Greenwood can play as a natural right winger as well as a lone centre forward due to his remarkable dribbles, seething speed and his impeaccable goalscoring abilities. 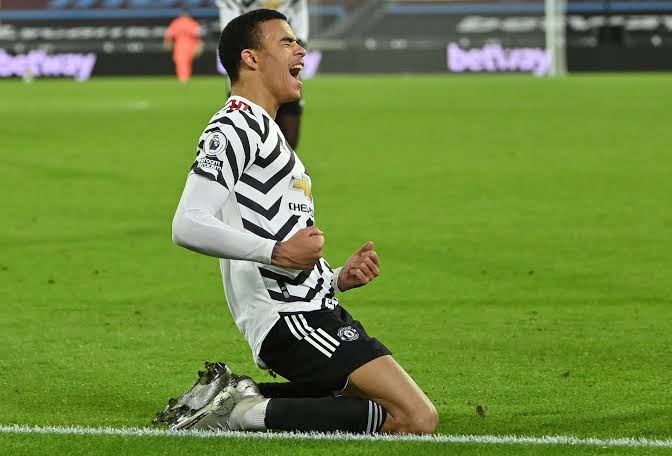 The 19 year old has made a total of 42 appearances for United this campaign, scoring 12 goals and providing a further 6 assists for his teammates. The English forward has been in fine form infront of goal in recent weeks as he has ammased an impressive 5 goals in his last 6 appearances. 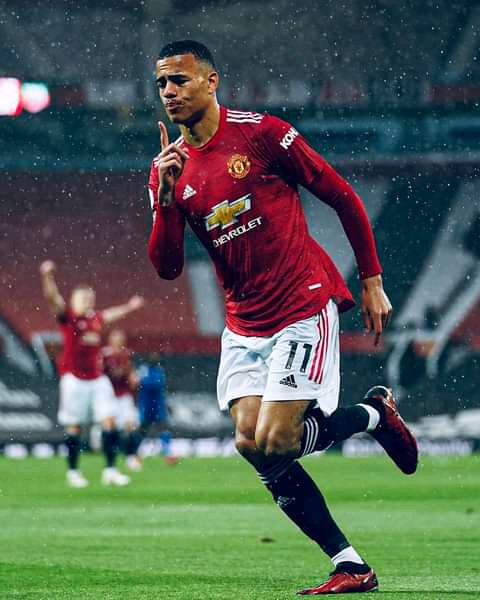 In conclusion, at just 19 years of age, Greenwood has already shown potentials of ending Manchester United right wing woes by showcasing he is a gifted star who can provide quality for the team regardless of which position he plays.

VIDEO: Horrific Road Accident Captured on Camera After Bus Rammed on Van From Behind

"He May Spill Beans On Ruto" - Ruto's Camp Develop Cold Feet As Uhuru Is Set To Tour Mt Kenya.