By SpeedliteNews (self media writer) | 15 days ago 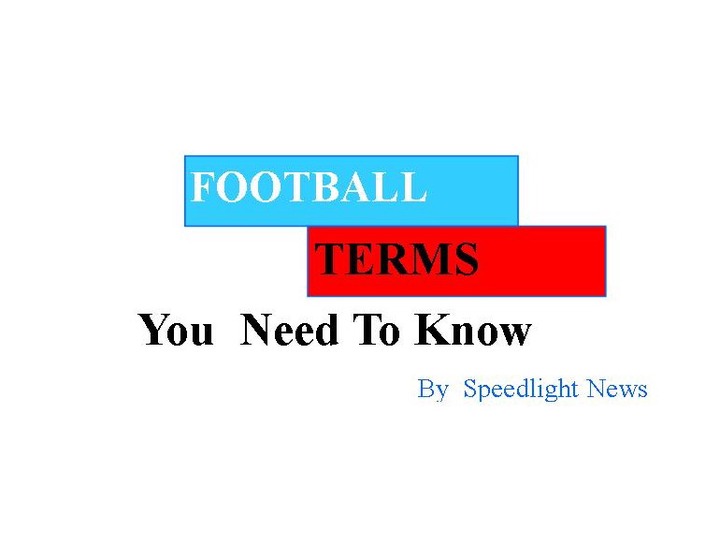 Football as a sporting activity have variety of specific terms that many people may not understand for example "Rabona". This article has comprehensively listed and elaborated some of the most common football terminologies you may need to know below.

Back of the net 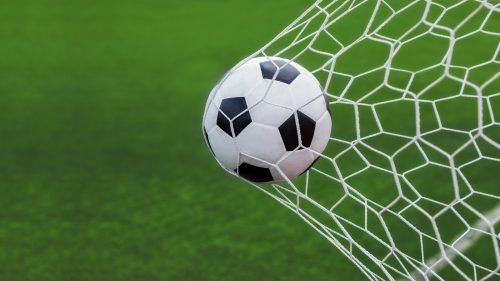 'Back of the net!' is an exclamation of excitement or joy used when a goal that is scored with such force that the ball not only crosses the line, but hits the net.

This simply means playing football match in the Stadium without involving the fans or spectators. It is normally apply in the event of health concerns, such as an epidemic or global pandemic for example Coronavirus.

A bicycle kick is a method of shooting or passing which involves a player being airborne and usually playing the ball in the opposite direction to the way they are facing. Sometimes referred to as an 'overhead kick. 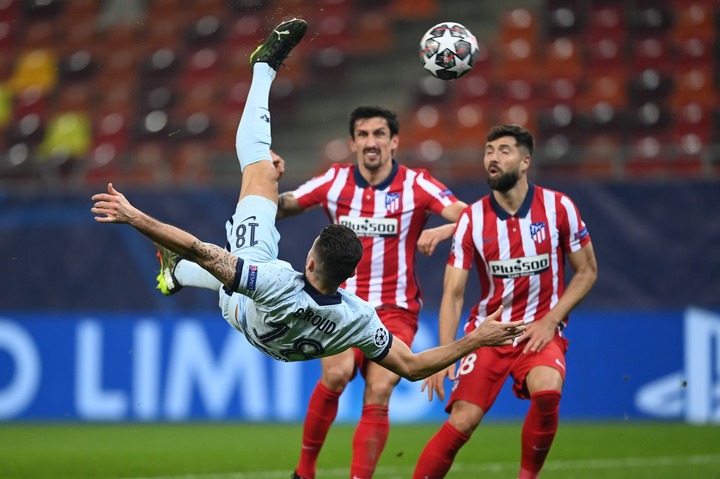 Example: The Chelsea fans applauded Olivier Giroud after his bicycle kick that gave them win against Atlético de Madrid.

A big-game player is one who routinely performs well in a highly pressurised environment such as a final, a heated derby match or a decisive league fixture. Big-game players are not overwhelmed by nerves or the occasion and are capable of affecting the outcome of big games.

A brace in football is a term for two goals. When scored twice in one game, the goals is referred to as brace.

Example: "Mohamed Salah made the difference, bagging a brace to send Liverpool on their way to victory against Everton."

A clean sheet is when a team does not concede any goals in a match. 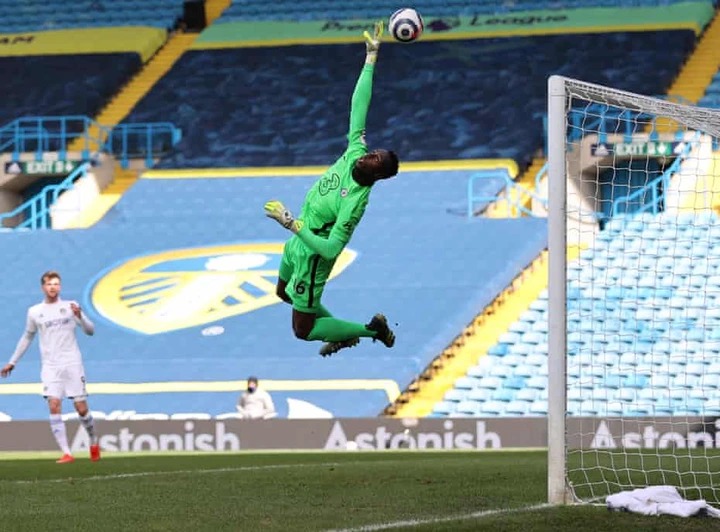 Example: Despite the best efforts of Cristiano Ronaldo and Bruno Fernandes, Mendy managed to keep a clean sheet at the Old Trafford.

This phrase refers to a player who is particularly skilled at striking a ball when it is stationary, such as during a free kick or corner kick.

This is a player in Major League Soccer (MLS) is one who is not included in a team's salary cap, allowing them to be paid more. It was introduced in 2007 in order to facilitate the transfer of David Beckham from Real Madrid to LA Galaxy. For Example Victor Wanyama joined CF Montreal as a designated player.

When a football match is described as being 'a game of two halves' it usually means that one team dominated the first half and then the other dominated the second half. 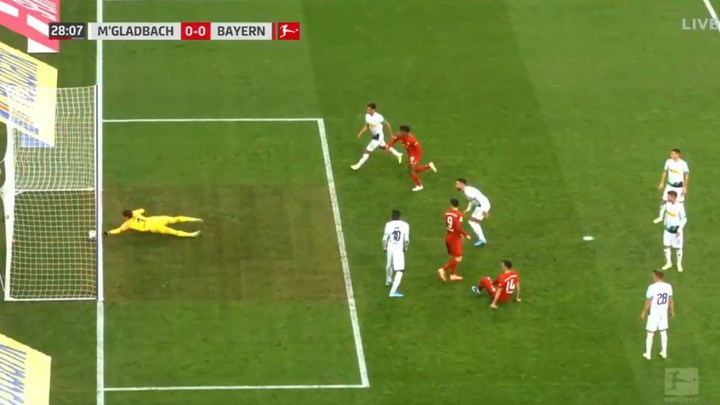 A ghost goal is a goal that has been awarded despite the whole of the ball not crossing the line. Ghost goals are now increasingly unlikely thanks to VAR and goal-line technology, but can still occur.

The GOAT means 'Greatest Of All Time'. Example: The argument over whether Cristiano Ronaldo or Lionel Messi is the GOAT will go on forever.

A golden goal is a method of deciding a game that has gone into extra-time, where the first team to scores wins without necessarily finishing the stipulated time.

When one player scores three goals in a single game it is known as a hat-trick. A perfect hat-trick involves the three goals being scored with the left foot, right foot and head.

A nutmeg is a football skill move whereby the ball is put through the legs of a player. 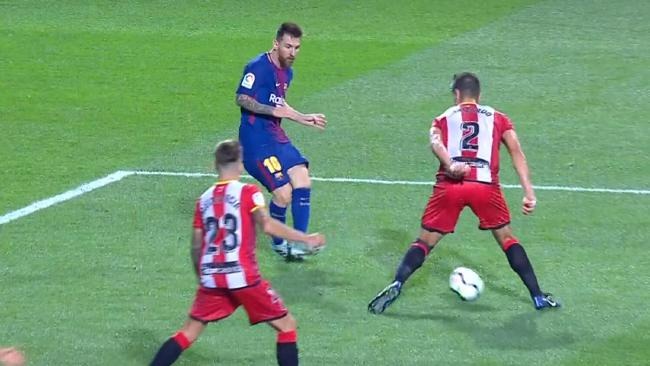 The Panenka is the name for a penalty kick that is chipped delicately into the back of the net. Named after Czech footballer Antonin Panenka, the technique has been deployed by the likes of Zinedine Zidane and Andrea Pirlo among others. 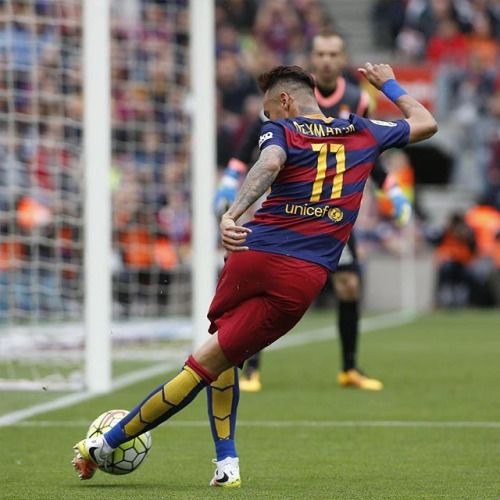 A 'rabona' is a skill move which involves kicking the ball with one's legs crossed by wrapping the kicking leg behind the standing leg. Rabona is the Spanish term for skipping school and the move involves a level of deception.

The skipper of a football team is the captain.

If there any term you may want to know the meaning just drop in the comment section and you will get answer as soon as Possible.

Let others also learn by Sharing the article Widely