" They Are On Their Own World Of Football Level" Rudger Hails Two World Class Players.

By QualifiedWriter (self meida writer) | 21 days

Antonio rudger is one of the best defenders in the world. Rudger is a champion on his own after achieving alot in his career. He is a former Roma player where Jose mourihno is currently managing. Antonio rudger is a germany international defender who usually takes the role of center back and his is known to be a giant. Rudger helped chelsea win the uefa champions league trophy and also the uefa supercup early this season. 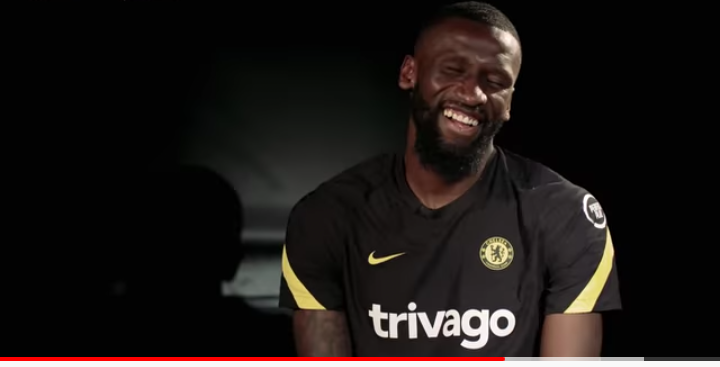 However rudger has been recognized as a no nonesense player during his game and he is serious with his work. Rudger has been undroppable defender for both chelsea manager thomas tuchel and his national team manager. Rudger can be depended on and his character and qualities raises his level each and everytime he plays. Despite being a world class player Antonio rudger asked about best players in the world he wasn't shy to exclude two players lionel Messi and Christiano ronaldo as among uncompareble players. 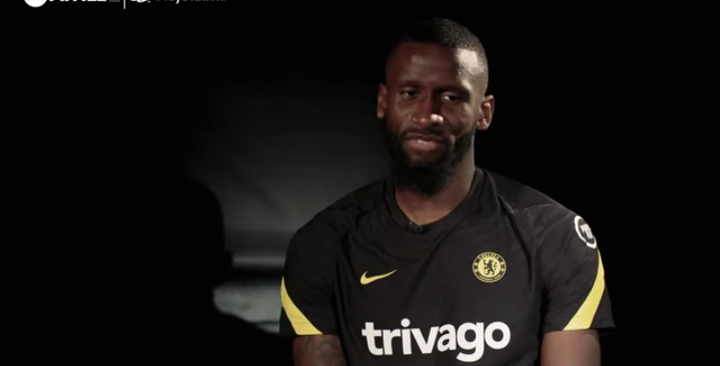 He termed the duo as guys on thier own world of football and when doing comparison then exclude them completely. He also said he would want to play alongside pep the captain of porto and same time brazilian international defender. Rudger is a very nice guy who likes to dance and same time peace unless you come a wrong side of him. However he has to come up with means to stop christiano ronaldo who already had landed in manchester united. 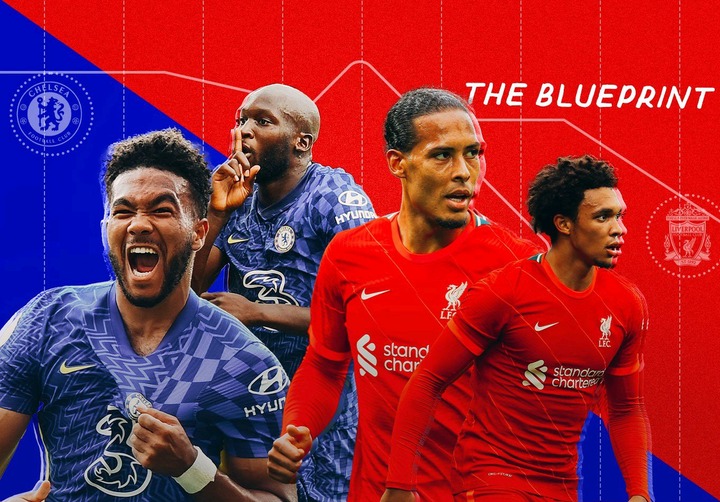