Blackburn Rovers should perform better than they did against Hull when Middlesbrough visit Ewood Park this weekend, although it may not be enough to get the win.

Rovers’ automatic promotion hopes were dealt a blow in east Yorkshire on Wednesday as the Tigers, roared on in front of their new owners, ended Blackburn’s ten-game unbeaten run in the league. Two controversial refereeing decisions went against them, but manager Tony Mowbray admitted his side were not good enough after the final whistle.

Fundamentally, Blackburn are still one of the tightest defensive units in the division and it won’t be easy for their promotion rivals Boro to extend their five-game winning run. Chris Wilder’s men needed to dig deep to maintain that momentum against Reading last week, but the two late goals from Matty Crooks will increase the growing belief on Teesside that Boro can get back to the Premier League this season. 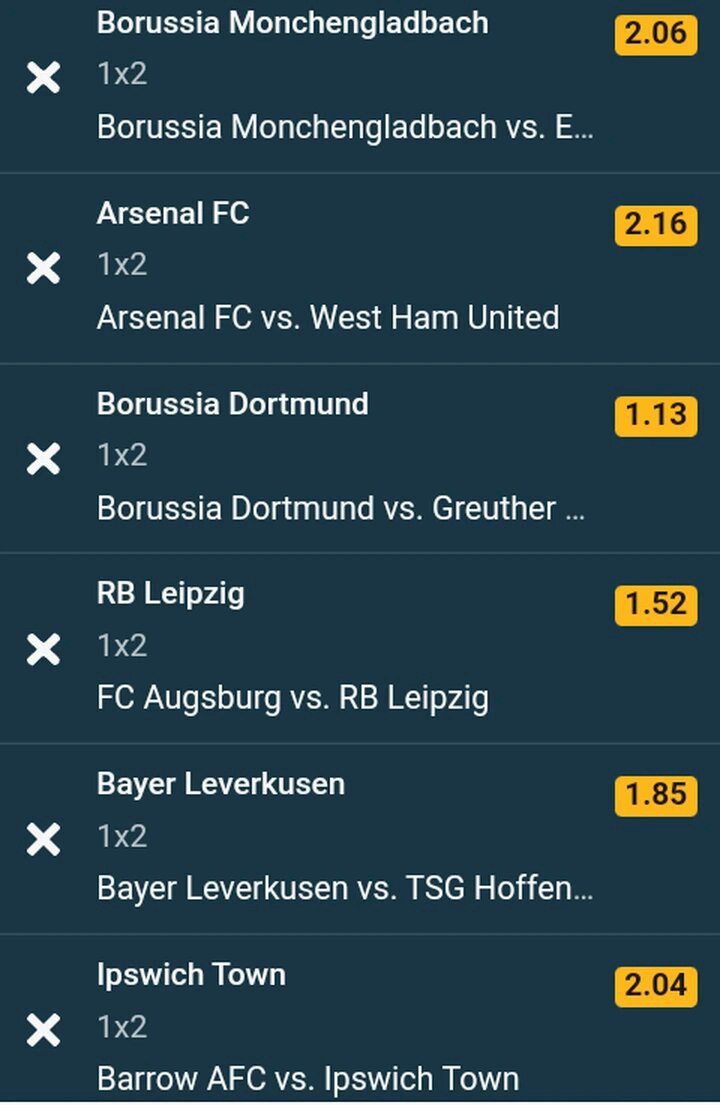