Although he retired in 2017, Usain Bolt is still recognized as the fastest man alive. He is an eight times Olympic gold medalist and he holds the record for both 100 meters and 200 meters sprints 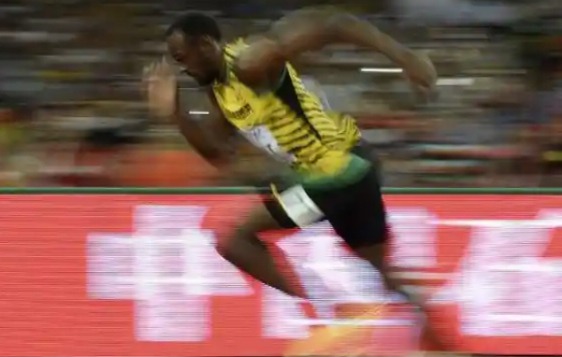 In 2009 he set the record for 100 meter sprint at 9.58 seconds. Most of experts were really amazed by his performance. So, what makes it possible for Usain Bolt to have such a great speed? Here is the explanation 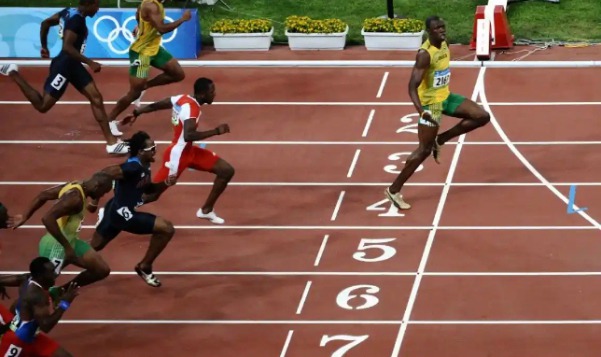 First of all, speed is a rate which an object moves through time. Mathematically speed is equal to distance covered divided by time taken. This means that Bolt's speed during the world record run was 10.4 meters per second or 37.58 km/h. His top speed is actually the fastest 44.72km/h. 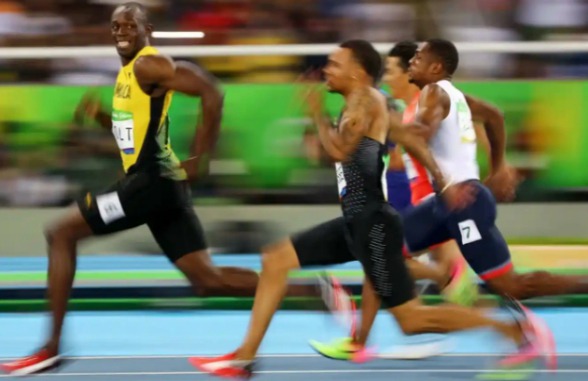 In 2011 a scientist from Belgium used laser's to measure his performance in the different stages of 100 meter race held that year. They found out that Bolt reached a top speed of 43.99 k/h. 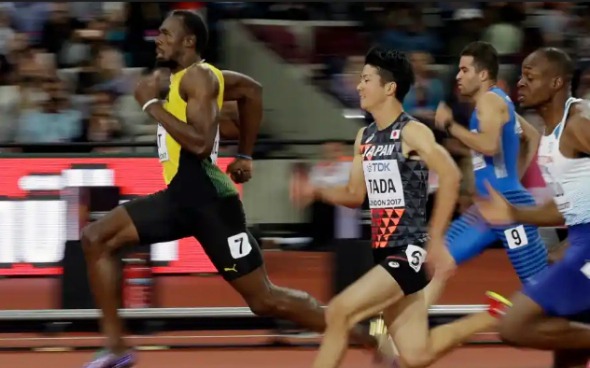 According to researchers, his body type should not be competitive at that distance. This is because, fastest sprinters are relatively short and their muscles are loaded with fast twitch fibers for rapid acceleration.

Given his size and height, bolt should be the last of the blocks according to experts but he is the world's fastest man alive