Manchester United look forward to welcome Arsenal to Old Trafford tomorrow night in Premier league visit despite the red's in the control of caretaker manager Michael Carrick still they offer a real threat to Arteta. 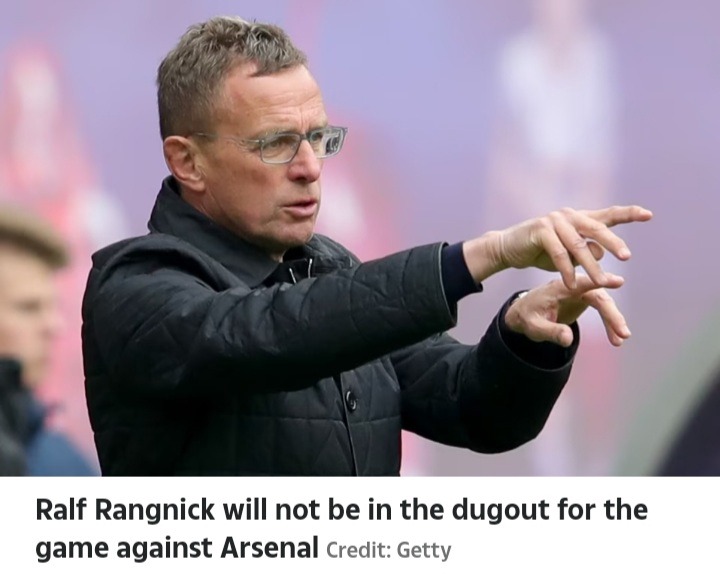 The United team picked a victory against Villareal in the Champions league last week as well as a draw at the Bridge against Chelsea. These means a tactical switch has been already put in place in the last two games since Ole Gunnar sacking. 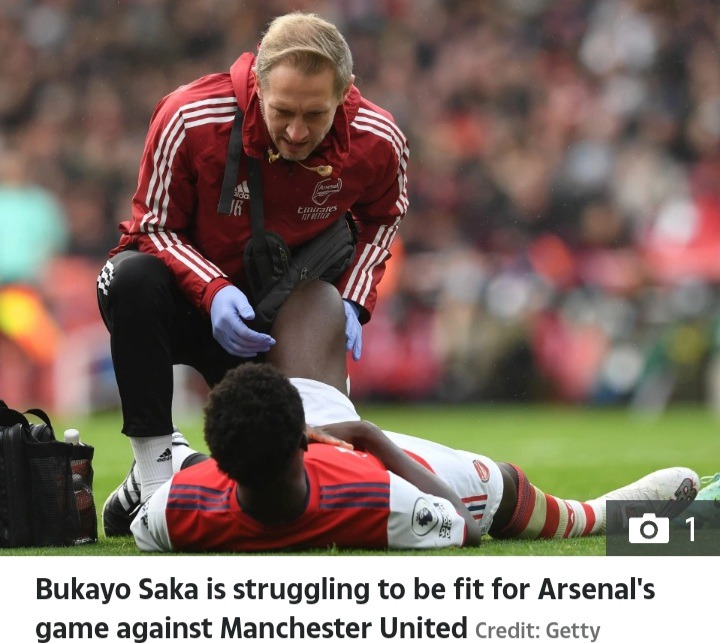 And after Carrick dropped Ronaldo against Chelsea in last weekend encounter. There more changes which could be seen ahead with Michael first game at the Spanish soil against the Yellow submarines. Both the forgotten stars Van de Beek and Martial started the match. 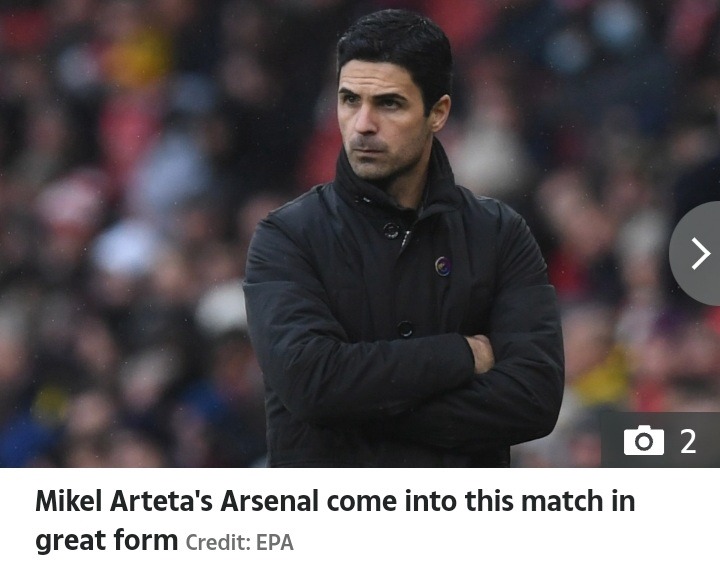 David could still be in between the sticks but now the captain Maguire is back after one game suspension in which he picked a red card against Watford. And so he will be in line to partner Bailly as Telles as well as Wan Bissaka takes up the left and right back sides 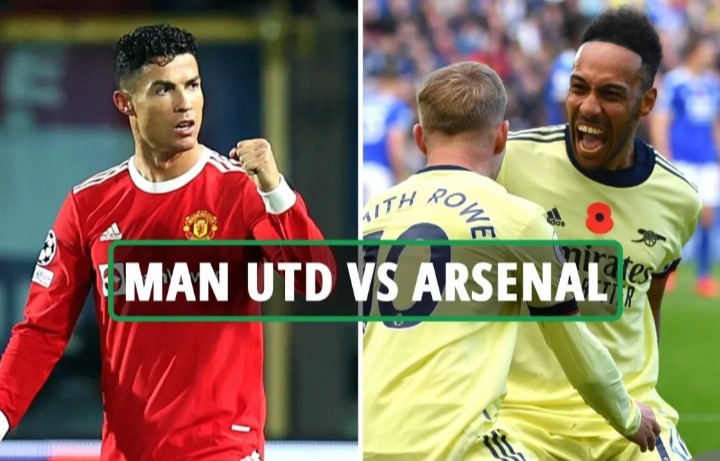 While more changes in the midfield with Scott, Fred will see a different partner with Mata coming in for Bruno while Matic keeps his place as well. Cristiano comes back to score goals as well with Sancho trying to help him after he found his scoring boots lately.