What Romelu Lukaku Tweeted About Jesse Lingard's Solo Wonder Goal, Should he Return to Man United?

By SperrottieNews (self meida writer) | 15 days 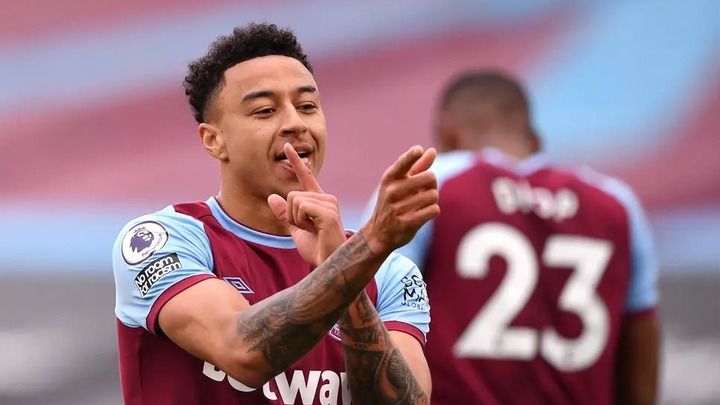 All attention focused on Manchester United loanee Jesse Longard who turned his career around since switching from Old Trafford to the London Stadium during the January winter transfer window. The Englishman had scored six goals and made two assists since his debut under David Moyes. 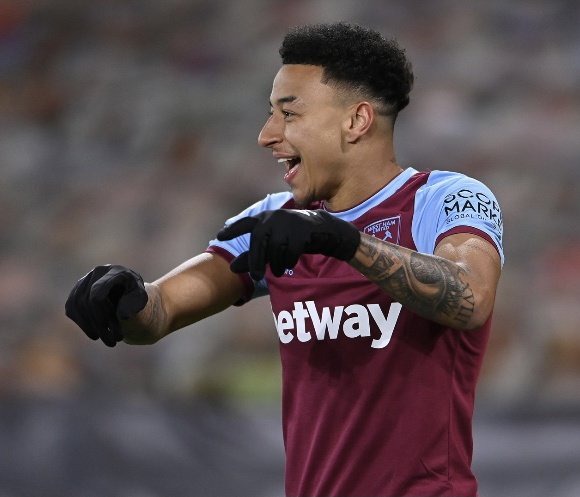 Jesse Lingard on Monday added another goal to his tally, making it seven goals in nine games, and also added another assist to his name. His side comfortably climbed to the 4th position keeping their hopes of European football next season. The hammers on the other side increased pressure on the likes of Chelsea, Liverpool, and Tottenham Hotspurs who are still chasing a top-four finish.

Jesse Lingard's solo goal aroused the feelings of football fans across the world including his former teammate Romelu Lukaku who reacted to the goal on his Twitter account. The Inter Milan forward tweeted, " Damn Jesse". The Belgian also turned his career around since joining Inter Milan and he is likely to win his first major trophy this season, the Seria A title. He has also scored more than 20 league goals. 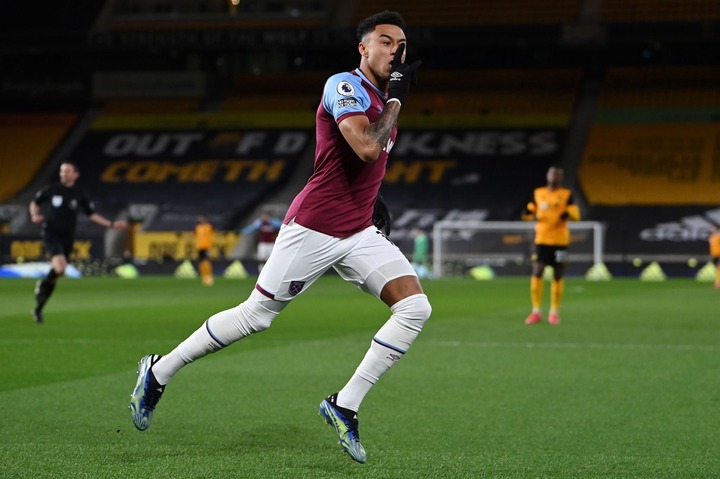 Jesse Lingard is expected to return to Manchester United this summer with reports suggesting that he will be rewarded with a new contract. The fast-moving star was also recalled to the England national team by Gareth Southgate and he registered an assist on his return. Should he returned to Old Trafford or stay at West Ham? 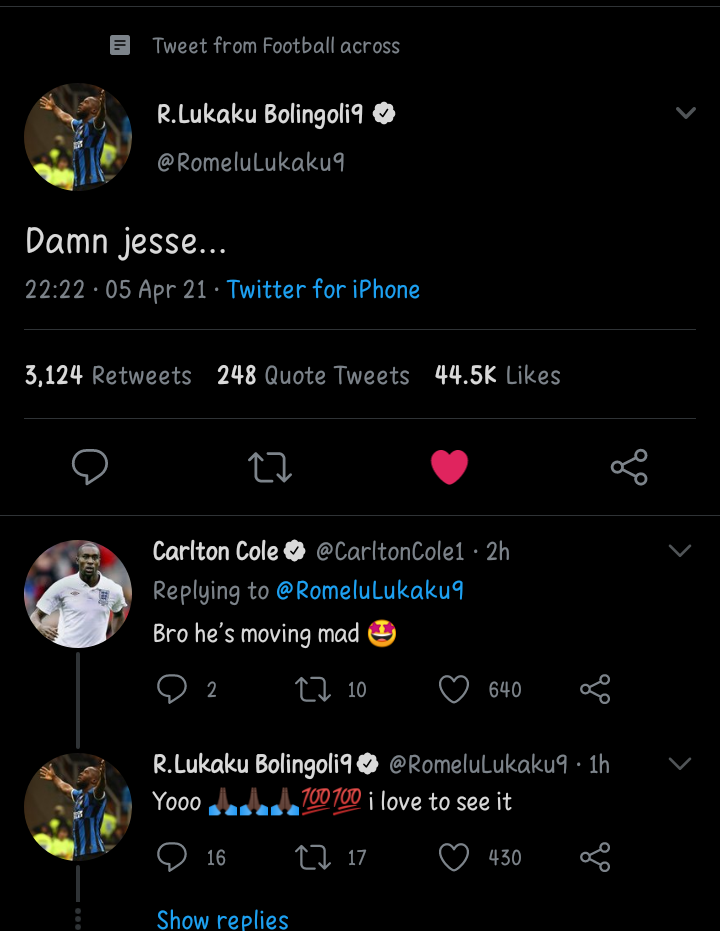 Two sure Betting Tips for Today

Bank On These Reliably Fixed Multibets This Wednesday 21st April