Confirmed Draw of the Fourth Round of Carabao Cup

By Rashstan (self media writer) | 2 months ago

The draw of the fourth round of the EFL cup took place immediately after the third round action and here is the draw in full: 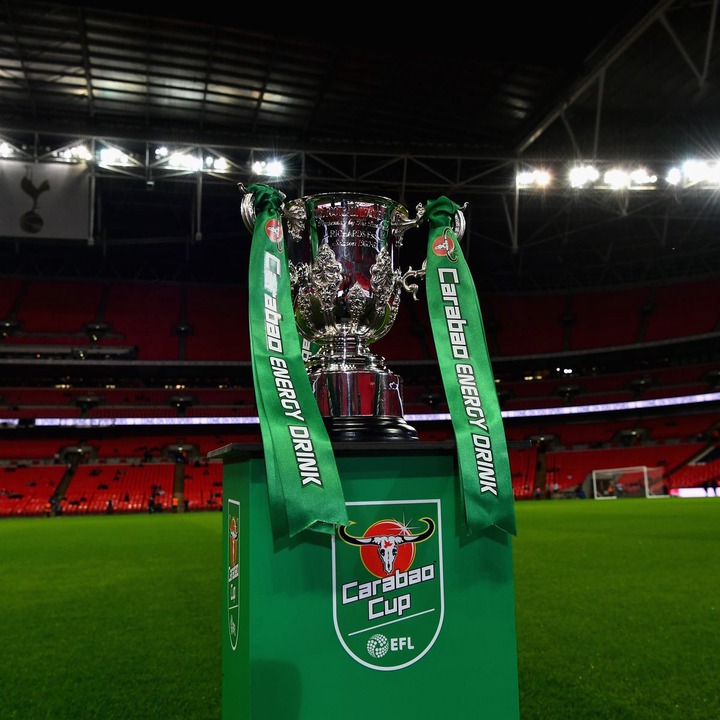 The Blues were able to progress to the fourth round despite Aston villa holding them to 1-1 draw for the ninty minutes.This was through the penalty shootout. 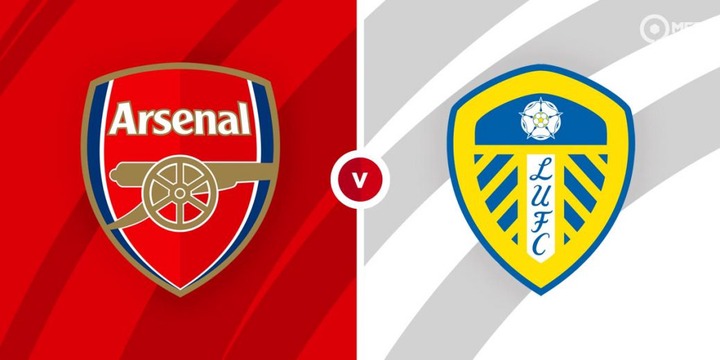 Arsenal secured their ticket to the fourth round after a 3-0 win against AFC Wimbledon and now they will face Marcelo Bielsa's side Leeds.

Brentford was the team that recorded a huge win in the third round after thrashing Oldham seven goals to nil.

The Hammers will face Manchester city after eliminating United from the competition. 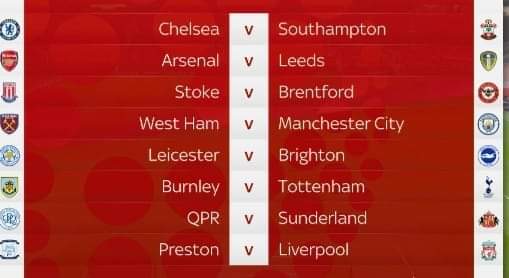 The Matches will be played over October 26th-27th respectively.Currently Liverpool and Manchester city are the teams with the most EFL titles as both teams have eight titles followed by Chelsea with five.

Who will lift the EFL title this season?