By SmartWritter (self media writer) | 6 months ago

Many people are still not believing that Chelsea was able to beat Manchester City for the third time in under six weeks. How they managed to do that is unexplainable but in this article, we are going to share some of the key tactics they used against Man City.

To start with, Man City did not go into this game with the full potential as some of their players were left on the bench. Their midfielders like Dias and Walker allowed some Chelsea players to get some space and lance attack from there. 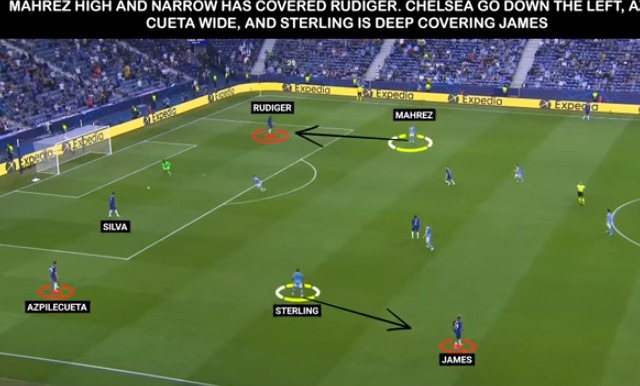 Chelsea on the other hand was able to maintain discipline with defenders holding a high line. Players like James and Azplicueta did not give Sterling and Mahrez a chance to attack. This was the beautiful thing about the defense.

In the midfield, Kante was everywhere recovering balls and making crucial attacks. Mason mount was able to play deep in the midfield and he was able to launch dangerous through pas that resulted in goals. 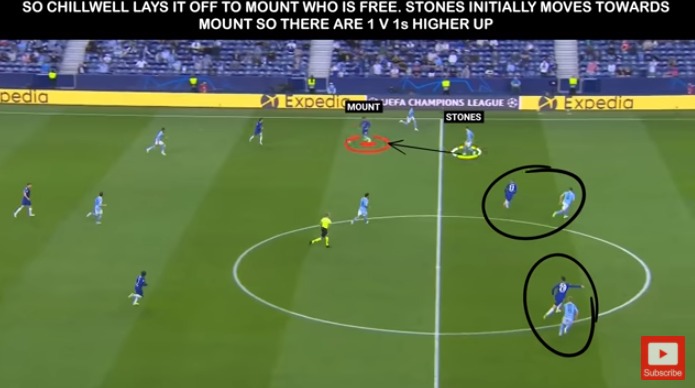 Timo Werner was able to switch roles with both Kai Harvertz and Mason Mount confusing Man City's defence and from that, they were able to make cheeky attacks that City did not expect from Chelsea. During the attack time, Chelsea repeated what they have done before, Chilwell and James joining the forward to make a five-man attack game. 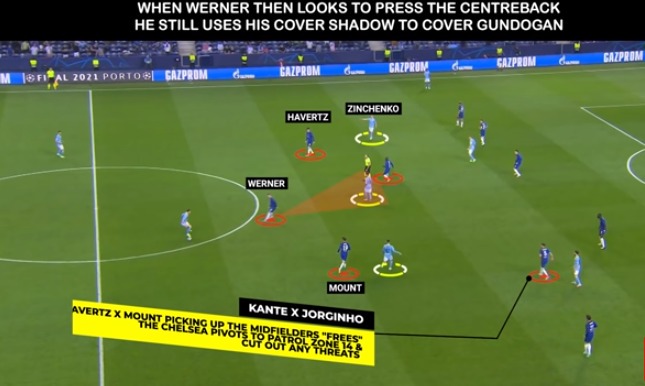 Content created and supplied by: SmartWritter (via Opera News )