Place And Win Big With This Expertly Analysed 25-Odd Slip 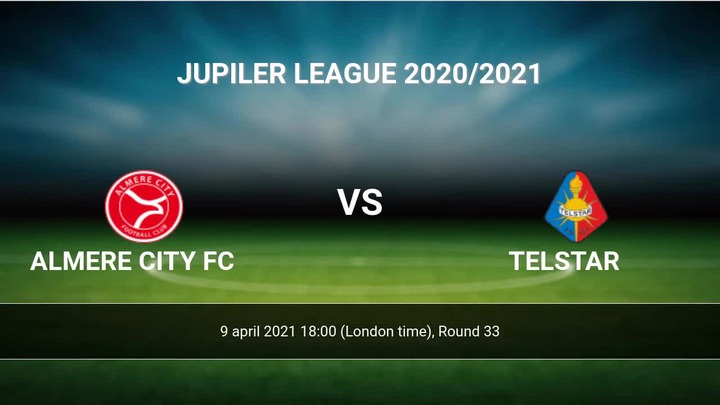 In Netherlands, Almere City FC will be welcoming SC Telstar over at their yard tonight. This match kicks off at exactly Nine O'clock Kenyan time. Both teams have Quality forwards and so they will severally find the back of the net if not once then twice. Almere City are likely to walk away with the bragging rights tonight in this match which will likely end in a 3-2 result. 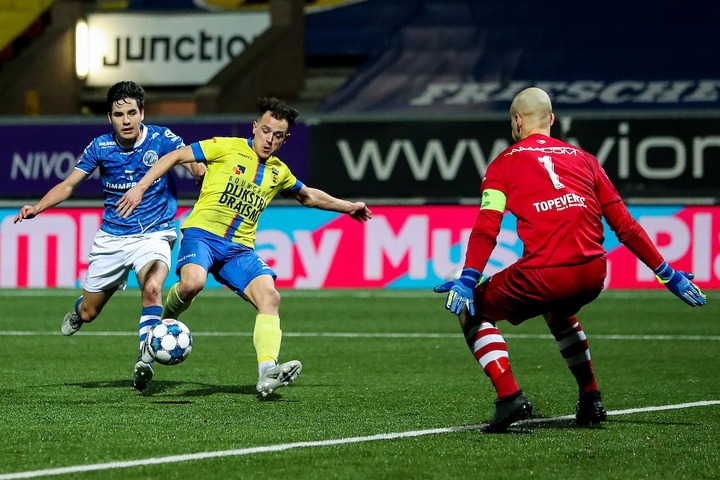 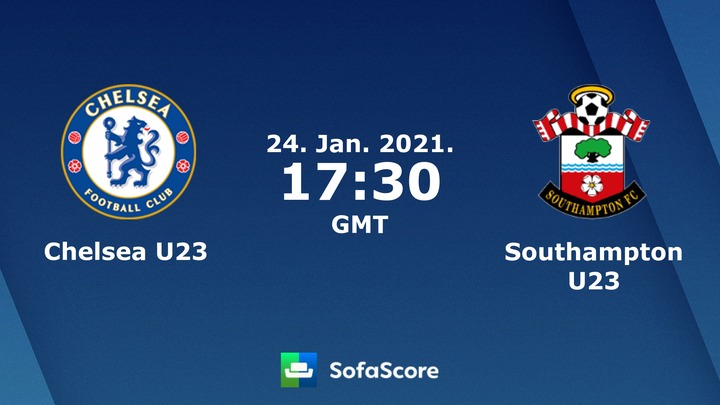 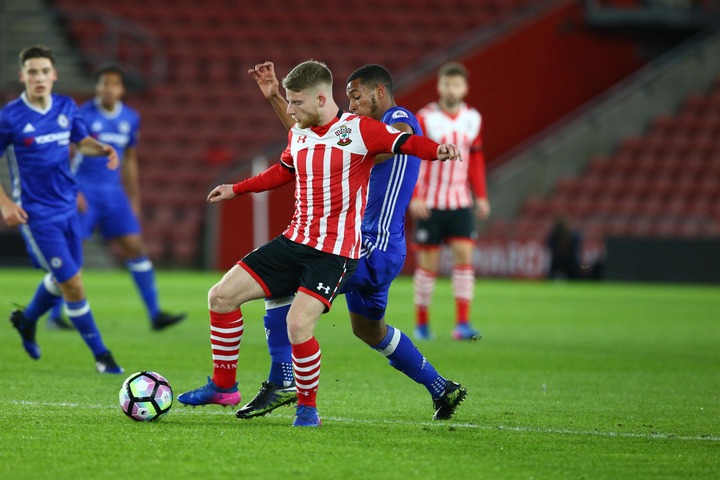 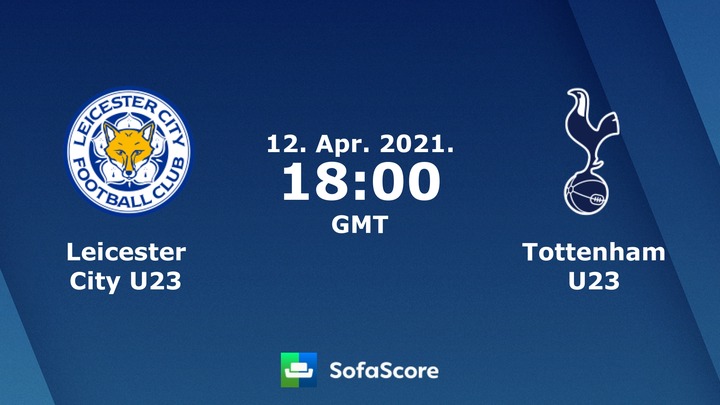 In the same Premier League II, Leicester City U23 will be locking horns with Tottenham U23. This are too tight teams facing off each other and so not many games are to be expected in this game. Tottenham are seemingly in a much better placed position to carry the three points here but it will be definitely a narrow Edging out of the Stubborn Leicester City U23s. Tottenham U23 should Win it with a single game. 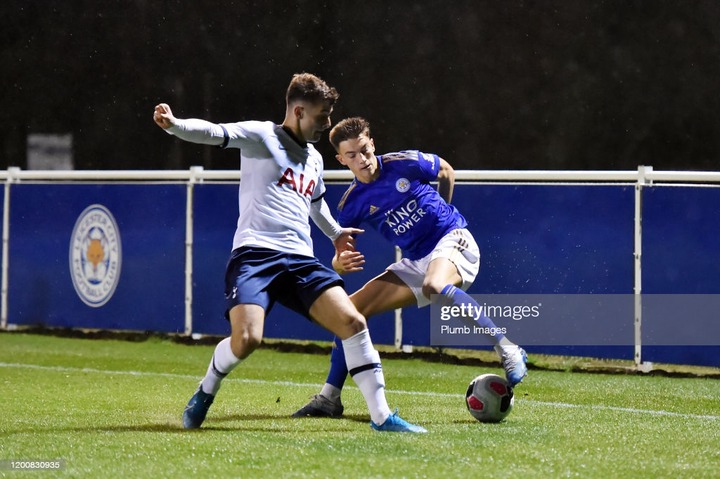 Almere City Goal Goal And Over 2.5

Torpedo Vladimir Win and Over 1.5

Who The Best Between Bruno, Kane And Salah? See Their EPL Stats This Season

Best Midweek Jackpot Analysis To Win You Big And 100% Accurately