Best Passing Team In The EPL This Season

By Brightnewz (self media writer) | 23 days ago 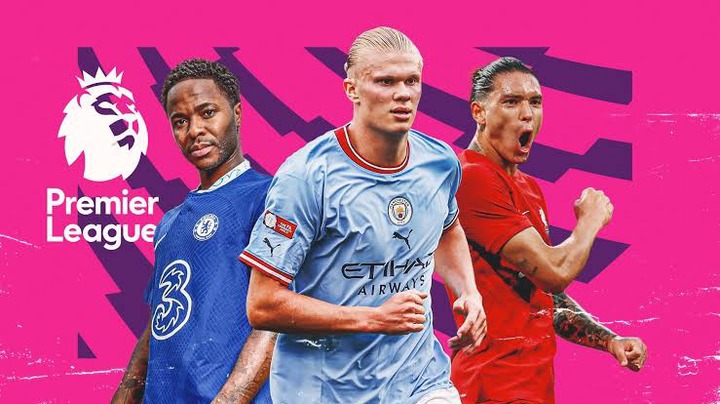 The Premier League will always be a league that produces some of the best passing teams in Europe because it has some of the best managers in the world competing in it. This will ensure that the Premier League maintains its status as the best league in the world. The pattern in which their team maintains more possession of the ball than the opposing team is one that these managers absolutely adore because it gives their team the opportunity to break through the opposition's defense and try to create a scoring opportunity.

It is becoming increasingly common for modern football managers to implement a playing style that is predicated on possession of the ball. This is due to the widespread belief that the team that has control of the ball for the majority of the game has a greater chance of scoring multiple goals and ultimately winning the match.

However, the Premier League is home to a number of teams that strive to maintain a high percentage of possession of the ball. In this piece, we will discuss the top three passing teams in the Premier League so far this season, based on the number of passes they have successfully completed. These teams have been able to score the most goals in the league.

While Pep Guardiola is still the manager of Manchester City, the club is expected to continue its ascent to the top of the Premier League table and become one of the best ball-passing teams in all of Europe.

Pep Guardiola is credited with popularizing the tiki-taka playing style while he was the manager of FC Barcelona. Since then, he has used the same pattern of play at every club he has managed, including FC Barcelona, where he first made it famous.

Ever since Pep Guardiola took over as Manchester City's manager, the team has dominated the Premier League's pass statistics, earning them the title of the league's pass masters.

Despite the fact that Jurgen Klopp's Liverpool side has not been at their best this season, they have not deviated from their possession-based pattern of play, as evidenced by the fact that they have completed the second most passes of any team in the league.

In the second half of the season, Liverpool will be looking to get back to their previous level of play in order to improve their chances of being selected to play in the Champions League the following year.

As of right now, Chelsea is in the 10th position on the league table, and they have a significant challenge ahead of them in order to qualify for the Champions League competition for the following season.

What are your thoughts on Liverpool and Chelsea's chances of still making it into the Champions League this year?

Leave a comment with your thoughts in the section provided below.

Content created and supplied by: Brightnewz (via Opera News )