By Sports_exposé (self meida writer) | 19 days

With the departure of David Luiz, Arsenal has been looking for a solid defender to fill the void he left, and Ben White is on their radar. Ben White, 23, is a Brighton defender who has been linked to a number of teams in the last two transfer windows. 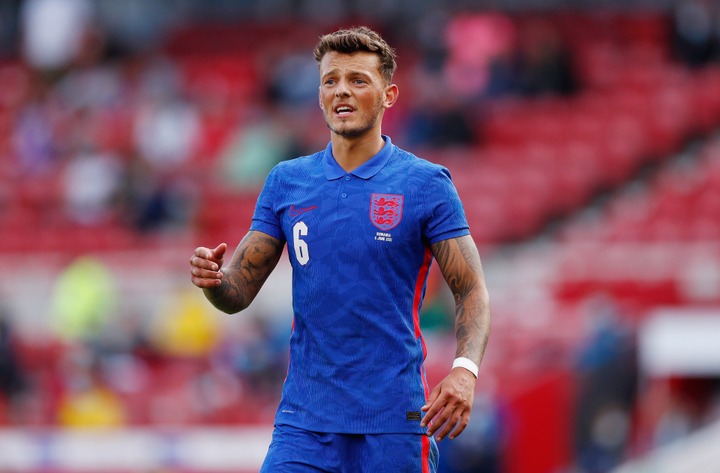 Brighton were successful in preventing Ben White from joining Leeds United and other top English Premier League teams in 2020. In 2021, Arsenal are determined to persuade Brighton to let go of one of their brightest stars. 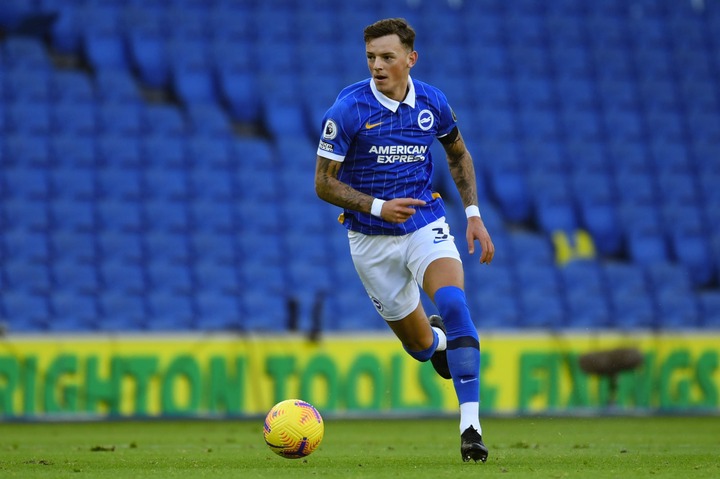 Brighton rejected Arsenal's first bid of £40 million, but reports have claimed that Arsenal continued negotiations with Ben White's entourage to the point where the negotiations were so fruitful that Arsenal are contemplating in making a second bid of £54 million. 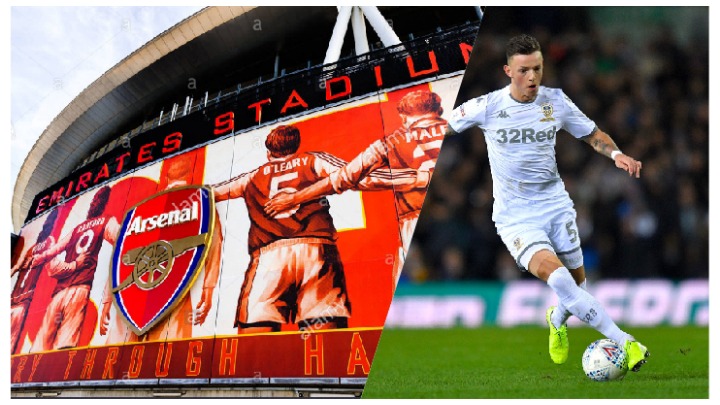 Charles Watts, a GOAL News journalist, has these weekend revealed some progress about Ben White's move to Arsenal on his YouTube channel. Watts claims that it is true that Arsenal will make a £54 million bid for White, which they are confident will make White a Gunnar next season. 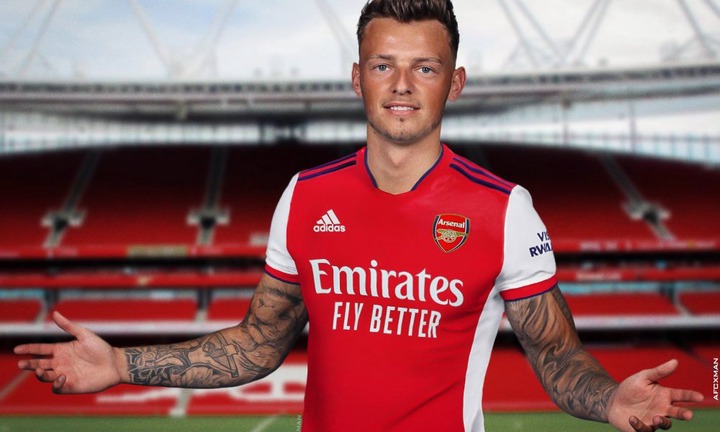 How do you feel about Gabriel and Ben White's much-anticipated collaboration? Leave your thoughts in the comments section below.

Top 8 Most Expensive Necklaces in The World

The UEFA Super Cup 2021, All You Need to Know About Windsor Park Hosting Chelsea vs Villarreal

Top 5 Most Expensive Minerals in The World