Following billionaire investment, the clubs have become two of the most dominant in English football, though there is little rivalry between the sides and several players have adorned the blue shirts of both clubs.

In this article, we are going to discuss some of best who have played for Chelsea and Manchester City.

He is an English professional football manager and former player who was the head coach of Premier League club Chelsea from July 2019 until January 2021.

He is widely considered to be one of Chelsea's greatest ever players, and one of the greatest midfielders of his generation. He joined Chelsea on August 19 2001 and left on 2014 to join Manchester City. 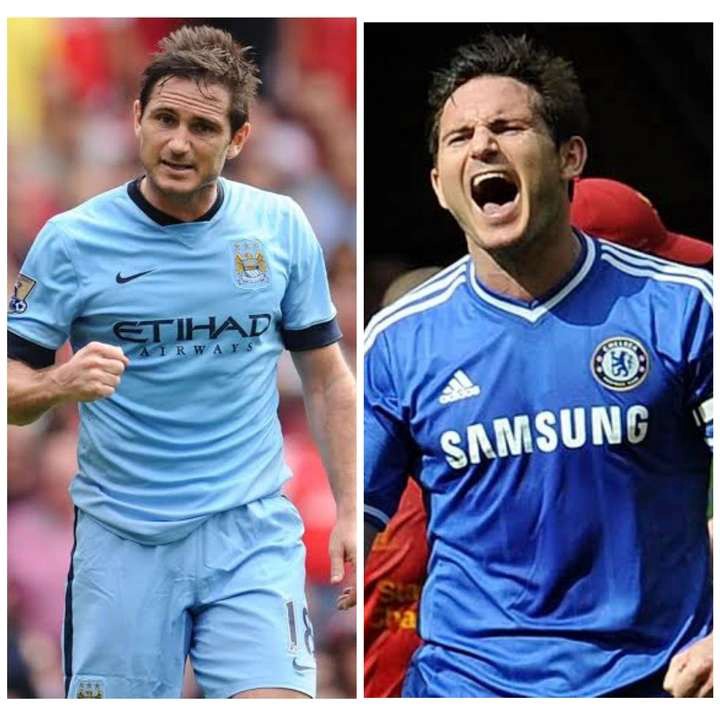 De Bruyne is widely regarded as one of the best players in the world and he has often been described as a complete footballer.

He joined Chelsea on January 2012 From Genk. On July the same year, he joined Werder Bremen from Chelsea for long loan deal. Bruyne later joined Manchester City on 2015 until now. 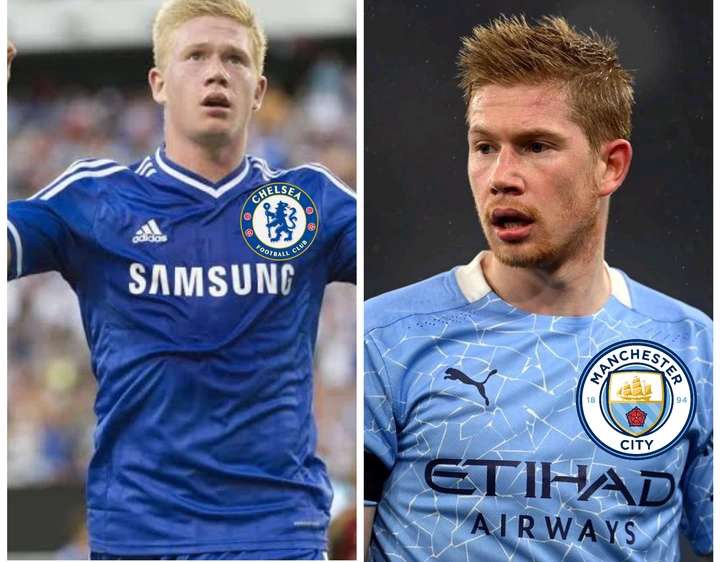 Daniel Andre Sturridge is an English professional footballer who plays as a striker for A-League club Perth Glory. 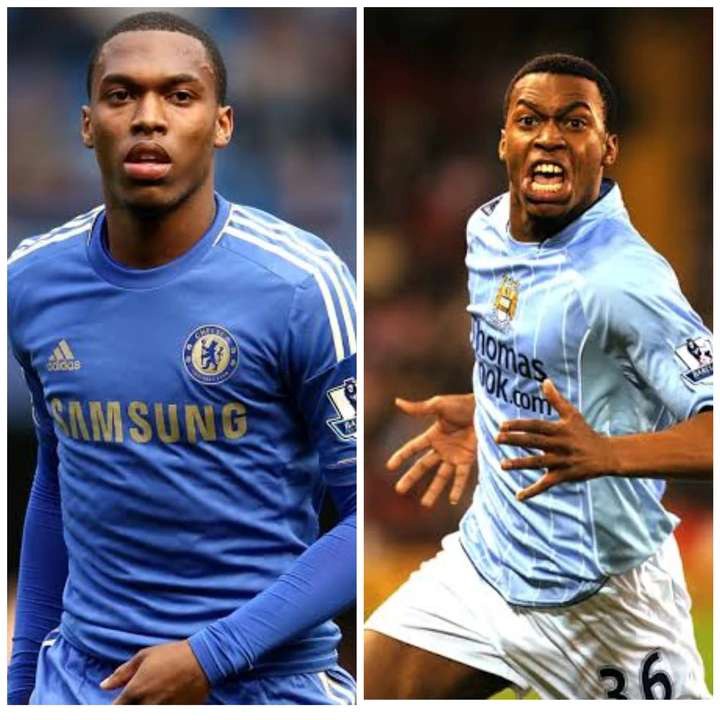 French striker Nicolas Anelka played for some of football's biggest clubs, such as Real Madrid, Liverpool Manchester City and Chelsea.

He joined Manchester City the summer of 2002 and enjoyed two successful seasons. He later joined Chelsea in 2008, with Chelsea Anelka served longest of which he had the most success. 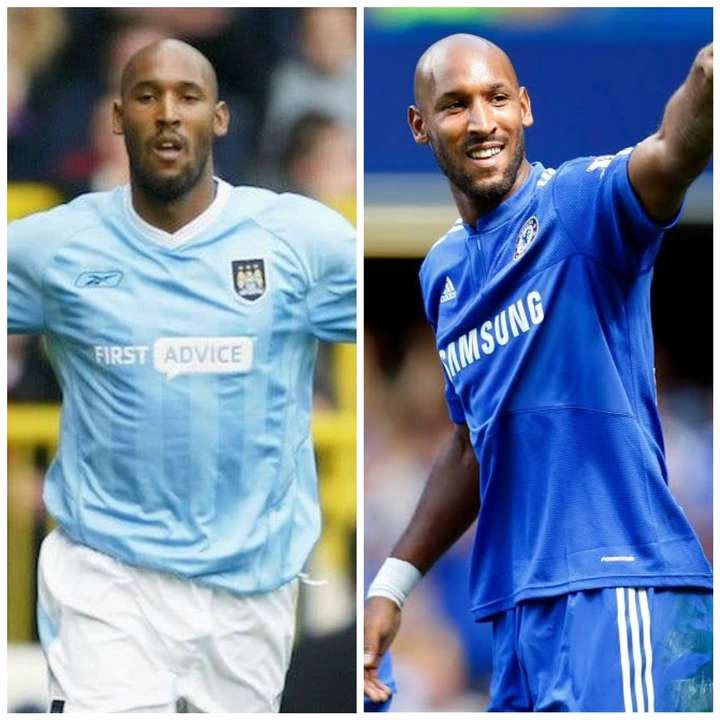 Scott Andrew Sinclair is an English professional footballer who plays as a winger for EFL Championship club Preston North End.

He started his career with Bristol Rovers, before moving to Chelsea on 2005. In 2012 for Manchester City, who loaned him to West Bromwich Albion and Aston Villa. 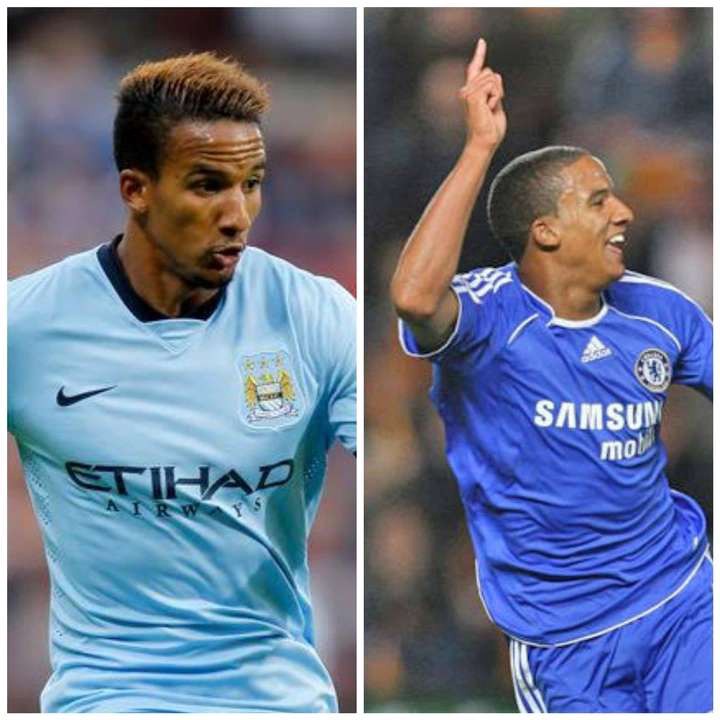 Why You Should Take Your Private Life Off social Media