By HelenMalkia (self media writer) | 12 days ago 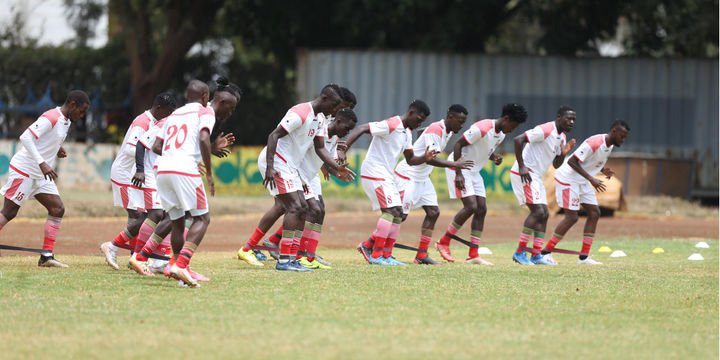 Harambee Stars will be facing Mali in a 2022 Fifa World Cup Group ‘E’ qualifier match on Thursday, October 7. The game will be played in a 45,000 capacity Stade Adrar in Agadir because none of their stadia is Fifa accredited.

Engin Firat, the current coach, will be leading the charges on his first competitive match. The German Turkish tactician, who is on a two-month contract, will be ensuring Kenya qualifies for the prestigious competition, as that was the sole purpose why he was hired.

Four players might play a crucial role in the match and a win will surely raise hopes of playing in Qatar. Most of these players have been a regular for the side. 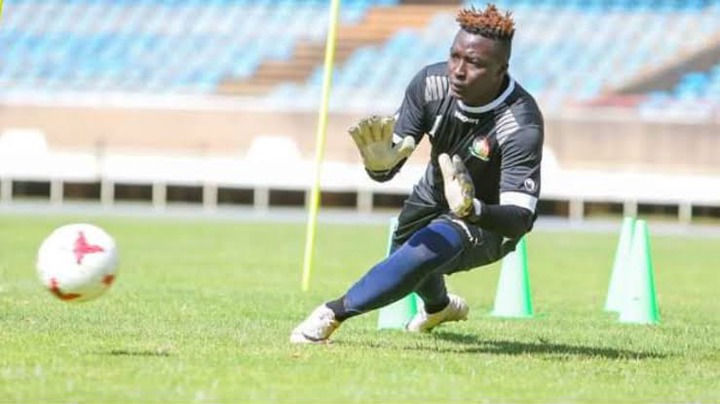 The Zesco goalie has been outstanding for the side, making crucial world-class saves. His heroics has earned Kenya a point each from Uganda and Rwanda.

He will be given the starting role despite other top goalkeepers gracing the bench. Other shot-stoppers who have been drafted alongside the team include James Saruni (Ulinzi Stars), Farouk Shikalo (KMC, Tanzania) and Brian Bwire (Tusker). 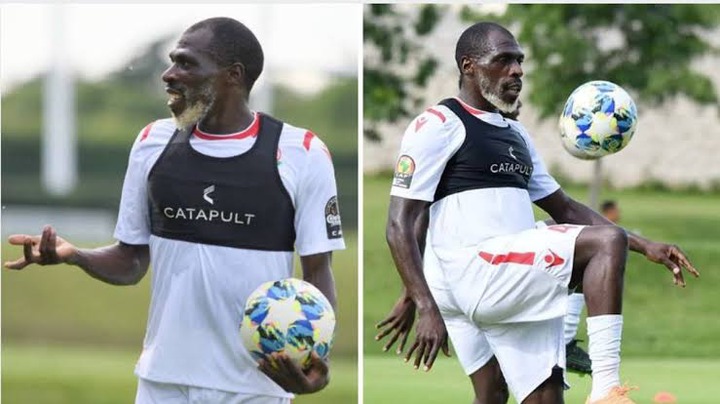 The former Harambee Stars coach, Jacob 'Ghost' Mulee dropped the defender who plies his trade with Simba of Tanzania. It was the first time the team played without the tough-looking player dubbed 'Berlin Wall'.

He was however recalled and chances are he might be given in the first XI. 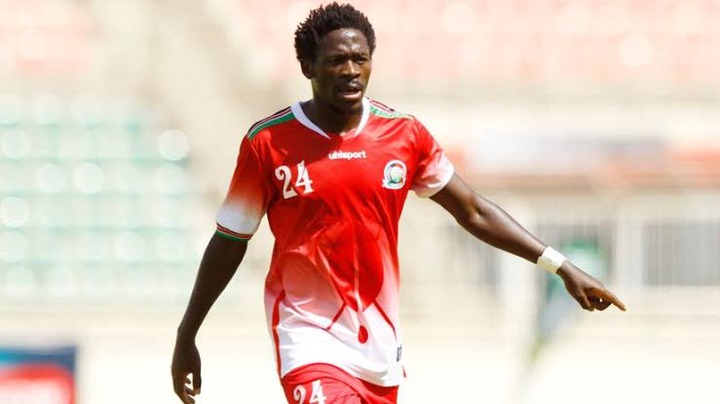 The diminutive midfielder from Sofapaka has been consistent with his performance in the midfield. His partnership with Kenneth Muguna has been formidable. 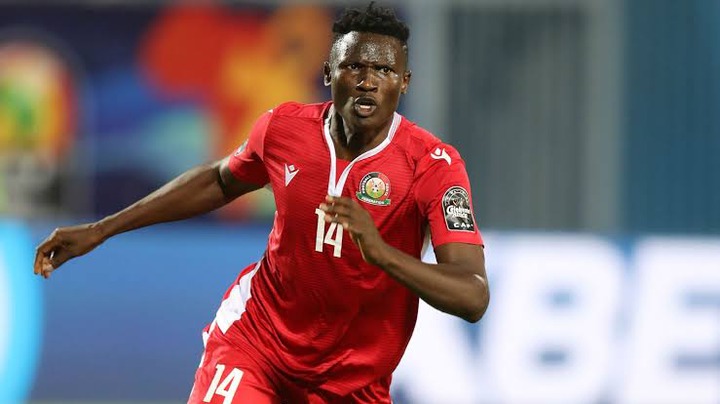 The towering striker hit the headline last week after he scored five goals after coming as a substitute in the second half for Al-Duhail. We hope he may replicate the same for Harambee Stars.

However, he has come under scrutiny after missing several chances, especially against Tanzania. His presence is still important as he is known to hold balls and linking with the rest of the team.

Five Challenging Bible Verses that I Want to Embrace

2 Players Who Have Scored More Goals Than Ronaldo In 2021