By Footballwizzardjerry (self media writer) | 23 days ago 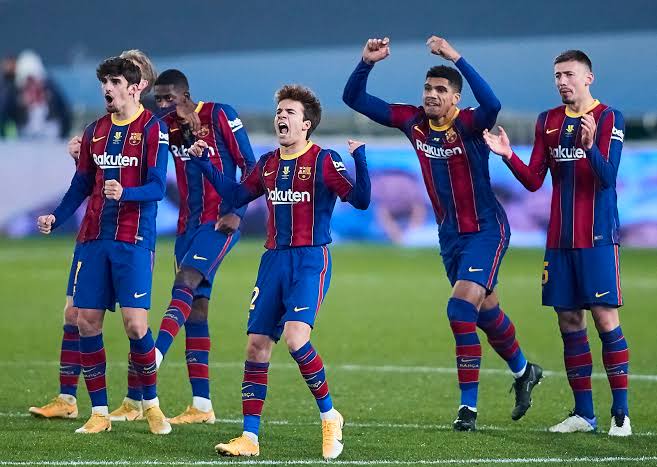 The Blaugrana will be aiming to maintain their unbeaten start to their 2021/2022 Laliga campaign, when they lock horns with out of form Cadiz in a thrilling Laliga round 6 clash tonight.

Ronald Koeman & co have won 2 & drawn 2 of their 4 league matches thus far & sit 8th in the league with 8 points. Barca have remained vulnerable in the back, having conceded in their last 5 matches on a trot across all competitions.

Meanwhile, their opponents tonight saw their dismal start to their campaign come to an end as they bagged their first 3 points of the season, in an emphatic 2-1 triump against Celta Vigo last time out, but prior to that had lost 2 & drawn 2 of their opening 4 league assignments which leaves them languishing 15th in the table with 5 points. The last meeting between the pair ended in a 1-1 stalemate.

Considering Barcelona's leaky defense, we fancy away team to win & both teams to score. 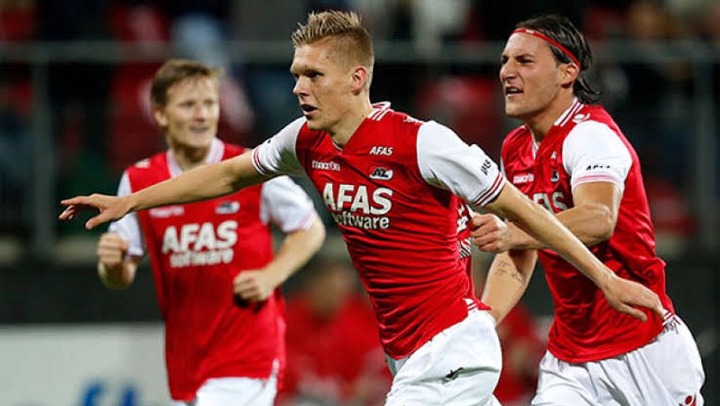 Fc Twente have undergone a rejuvenation in recent weeks, having managed to win their last 2 straight games including a 4-1 thrashing of top four hopefuls Vitesse in their most recent outing & sit 9th in the Eredivise standings with 7 points.

In contrast, the visitors have endured a distratous start to their domestic campaign, they have managed only 1 win in their first 4 league outings, with 3 devastating defeats & sit deep in the dreaded relegation zone at 17th position in the table with 3 points. Az Alkamaar demolished FC Twente 4-1 in their most recent clash.

All factors into consideration the best pick here is, home team to win or draw & 3+ goals to be scored. 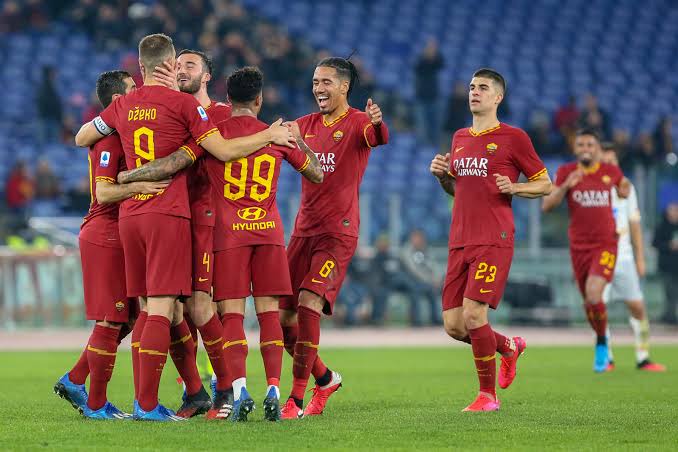 The Giallorossi will be seeking to make ammends for their 3-2 loss to Verona last time out, when they face off against Udinese in a mouth watering Seria A matchday 5 clash at the Stadio Olmpico tonight.

Jose Mourinho's men have enjoyed a superp start to their Seria A campaign, having won 3 & lost 1 of their first 4 league fixtures which has inspired them to 5th position in the table with 9 points, while Udinese have won 2, drawn 1 & lost 1 in as many games & sit 9th with 7 points.

Considering Roma have won their last 2 successive head to head duels against Udinese & both sides blistering form, we fancy home team to win & 2+ goals to be scored. 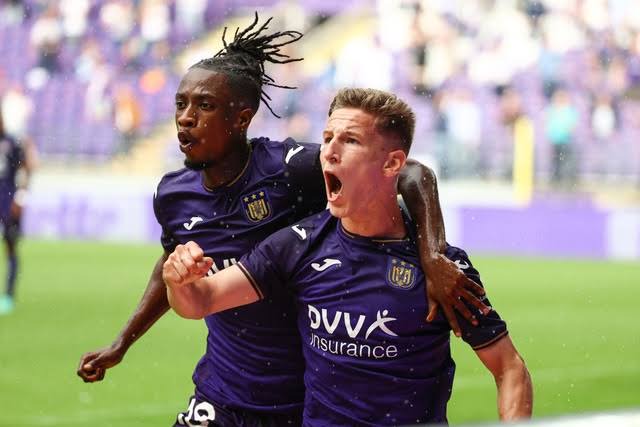 The hosts will be hoping to make it 3 straight victories, when they take on incosistent Gent in a exhilarating league encounter tonight.

Anderlecht have had a stunning start to their 2021/2022 Jupiler league season, having won 4, drawn 1 & lost 2 in their 7 league establishments so far which has catapulted them to 6th spot in the league standings with 13 points, only 4 points adrift toppers Club Brugge as they aim to challenge for the league title this season.

On the other hand, their counterparts tonight have had a dreadful start to their campaign, having won 2, drawn 1 & lost 4 of their 7 matches & sit 16th in the table with 7 points, only a superior goal difference separating them from the dreaded relegation zone. The pair have shared the spoils in their last 5 head to head matches.

Considering Anderlecht blistering form, we back home team to win or draw.